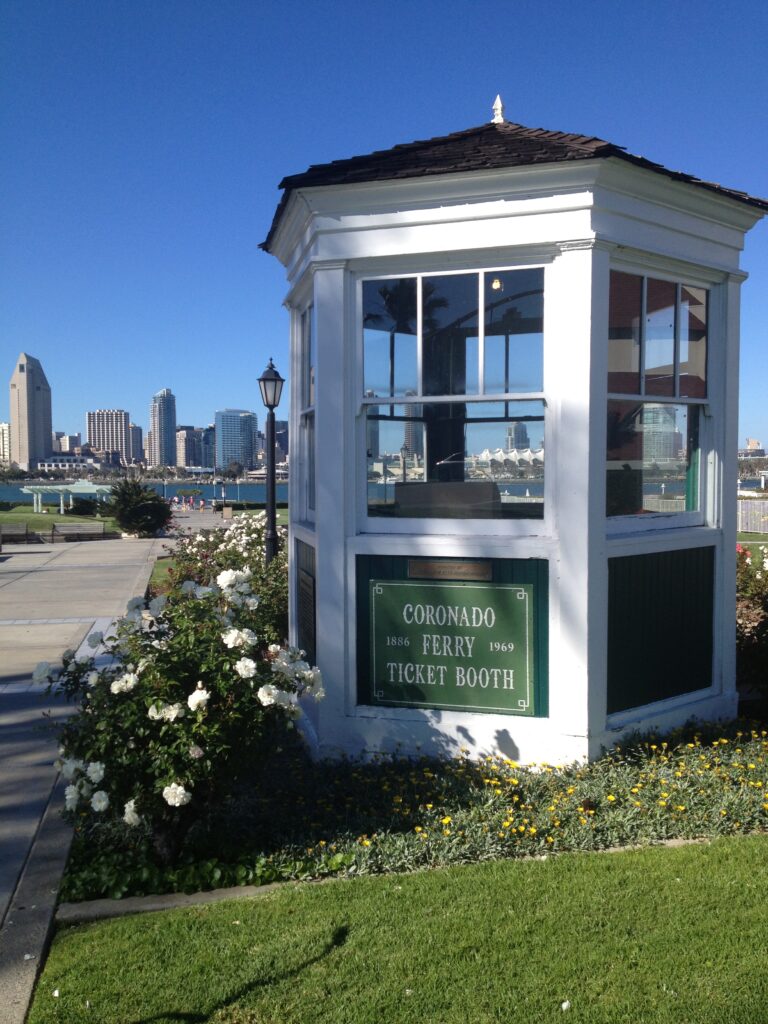 The Coronado Ferry has increased its ticket fee from $5 to $7 for a one way ticket, making it $14 for a roundtrip ticket – a 40% increase. The last increase was .25 back in 2018.  This largely effects tourists, day trippers, and those adventuring off island for afternoons and weekends.

Flagship confirms on their website that the morning commuter service many take for work is still a no-cost service, “Our Commuter Ferry service is a complimentary service provided by the City of Coronado for residents and Military of San Diego and Coronado.

Flagship reported that the pandemic had a serious impact on ticket sales. Before 2020, Flagship had been growing their schedule; they added another departure time in October 2019.