On Saturday, September 11th, the URT WOMP bodysurfing competition raised funds for One More Wave, a non profit that helps veterans heal through surfing. The event brought together 96 competitors, aiming to catch the best waves and ride them all the way to the crowded shoreline.

With a total of 20 heats and one final round, the best of the best competed multiple times in the day as heats of two went out at a time. The sun scorched overhead as the day progressed and the waves picked up into some fast moving curls.

Jon Wayne Freeman, surfer and social media maven, engaged the crowd as he called out to them and other patrons on the beach, highlighting what was seen in the surf. The Coronado Times caught up with Jon last week to learn about his involvement in the event which you can read here.

Ian Urtnowski, owner of URT, shared his thoughts during the event, “Everything is going better than expected, we are happy the surf showed up and people are having a good time. We are glad to support One More Wave.” 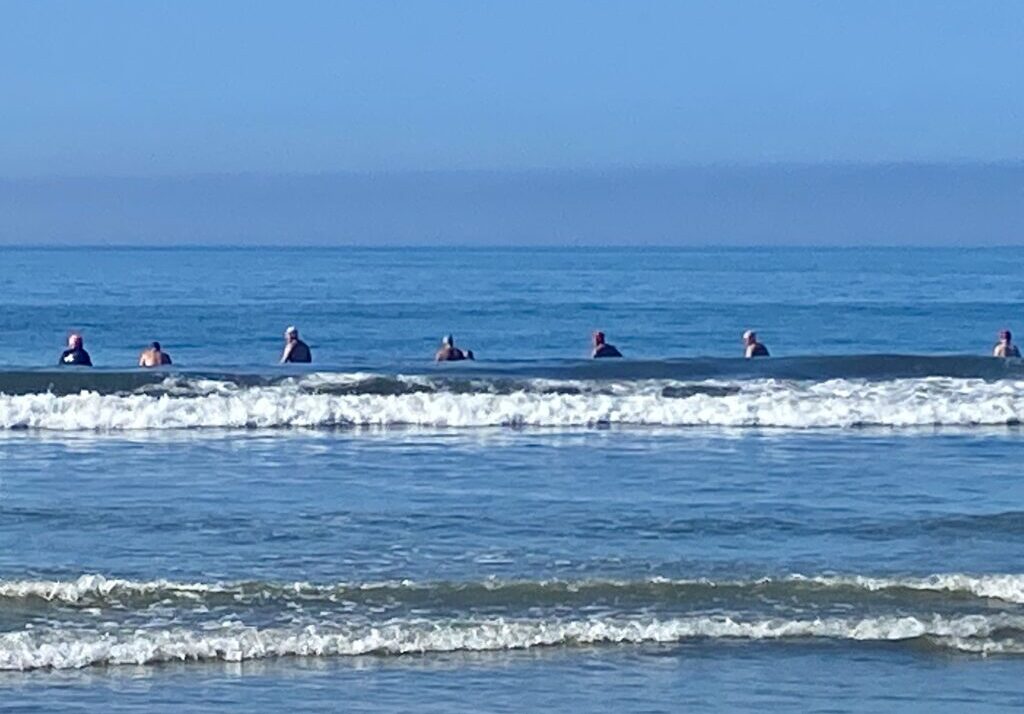 Alex West of One More Wave was also feeling encouraged. He shared, “Ian and I have been close friends and he was one of our first supporters back when we were nothing. In 2017 the annual WOMP contest began and it’s great to see the community come out for it.” Alex adds that they have expanded chapters for One More Wave in San Diego, Oahu, Santa Cruz, Pismo, and North Carolina that people can join. He also highlights that they just finished their 520th veteran surfboard and the entire One More Wave team is made up of veterans. 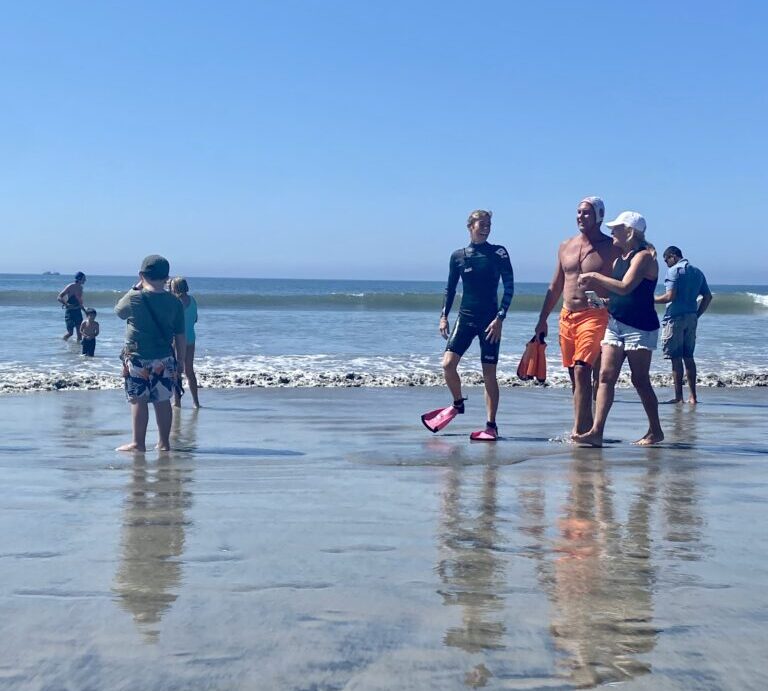