Fireworks and Free Shuttle Approved, No Other Events Official Yet

The City of Coronado has some big, traditional summer events that were canceled in 2020 due to the pandemic. This past week, the Coronado City Council approved moving forward with two of those traditions: a Fourth of July fireworks display and the Free Summer Shuttle program.

Funding for the Fourth of July firework display was approved by the Council, provided that San Diego County health officials maintain their position that firework displays are allowed. It is planned that the display will be staged from land, not a barge as in years past, near Stingray Point. 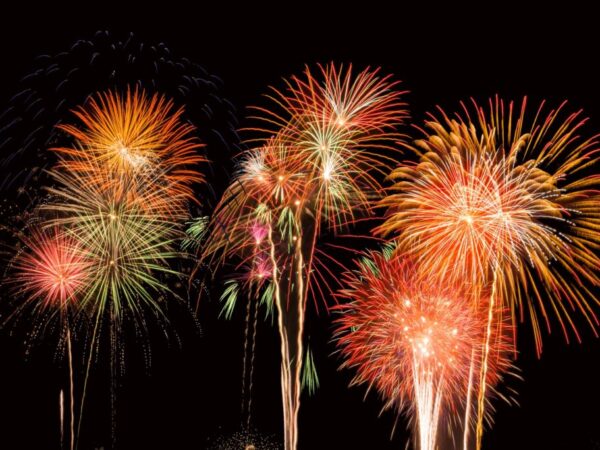 According to an update by the City, “No other summer or Fourth of July events were considered by the City Council beyond the firework display and Free Summer Shuttle, which the County has said will be allowed.” Planning by the Fourth of July Committee and local sports promoter Easy Day Sports is underway in case restrictions are further eased, but the Council must approve any other events; including a run, rough water swim, Navy parachute demonstration, and a parade. It should be noted that events may be canceled at any time subject to a revised health order.

The Free Summer Shuttle program was approved to start June 1, or as close to that date as possible working with officials with the Metropolitan Transit System, and run through Labor Day, Sept. 6, operating on 15-minute intervals. Additionally, there will be free bus service starting from the Coronado Cays Fire Station to the Community Center on Saturday, July 3, and Sunday, July 4. The bus will operate on a 30-minute interval that weekend. Outside of the 4th of July weekend, an initial 1,000 Metropolitan Transit System day passes will be purchased and delivered to the Coronado Cays Homeowners Association for distribution. The Summer Shuttle service benefits residents and visitors and reduces traffic congestion during the busy summer months. 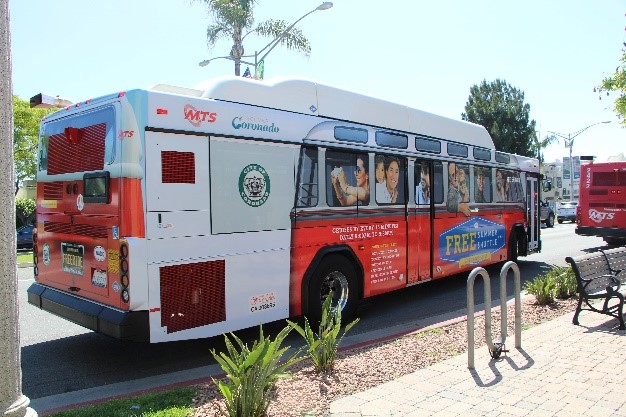