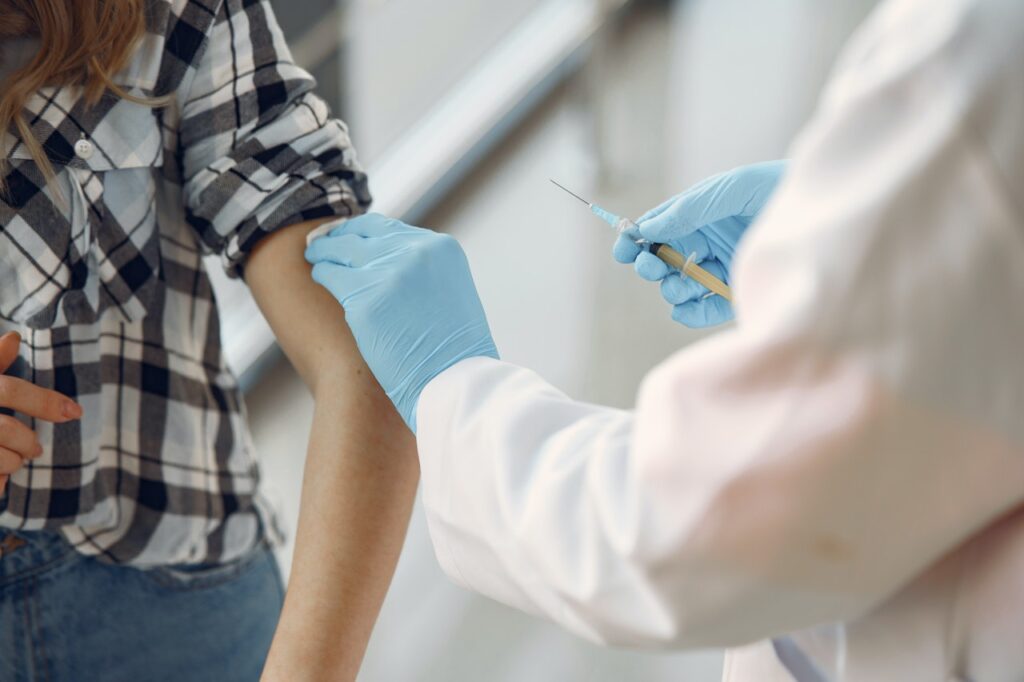 “With vaccine supply increasing and by expanding eligibility to more Californians, the light at the end of the tunnel continues to get brighter,” said Governor Newsom. “We remain focused on equity as we extend vaccine eligibility to those 50 and over starting April 1, and those 16 and older starting April 15. This is possible thanks to the leadership of the Biden-Harris Administration and the countless public health officials across the state who have stepped up to get shots into arms.”

Based on the current estimates, California expects to be allocated approximately 2.5 million first and second doses per week in the first half of April, and more than 3 million doses in the second half of April. California currently receives about 1.8 million doses per week. These estimates may be adjusted as time goes on. The state has the capacity to administer more than 3 million vaccines per week, and is building the capacity to administer 4 million vaccines weekly by the end of April.

“We are even closer to putting this pandemic behind us with today’s announcement and with vaccine supplies expected to increase dramatically in the months ahead,” said California Health and Human Services Secretary Dr. Mark Ghaly. “However, we are not there yet. It will take time to vaccinate all eligible Californians. During this time, we must not let our guard down. It is important that we remain vigilant, continue to wear masks and follow public health guidance.”

In addition to increased allocations of vaccines to providers serving the hardest hit communities, the state has embarked on a series of initiatives to vaccinate those populations that have faced the highest rates of COVID infections before vaccines become available to the entire 16+ population. These efforts include:

Even with expanded vaccine supplies, it is expected to take several months for willing Californians to be vaccinated. Based on public information shared by vaccine manufacturers and the federal government, California expects to receive several million vaccine doses per week starting sometime in April.

Along with the expanded eligibility and to align with upcoming federal guidance, California will update its vaccine allocation methodology. This will transition over four weeks, beginning with the March 22 allocation (delivered to providers the following week), from one based on the distribution of the 65+ population, workers in the agriculture and food, education and child care, and emergency services sectors to one based on the distribution of the 16+ population across California. This will be done in conjunction with completion of the shift to the state directly allocating vaccines to providers. The state will continue to double the amount of vaccine allocated to the lowest Healthy Places Index (HPI) quartile as announced on March 4.

Forty percent of COVID-19 cases and deaths have occurred in the lowest quartile of the HPI, developed by the Public Health Alliance of Southern California, which provides overall scores and data that predict life expectancy and compares community conditions that shape health across the state. The rate of infections for households making less than $40,000 per year (5.7) is 84 percent higher than that of households with an income of $120,000 or more (3.1). At the same time, California’s wealthiest populations have received 50 percent more vaccinations when compared to the rate of our most vulnerable populations. This approach recognizes that the pandemic did not affect California communities equally and that the state is committed to doing better.

Editor’s Note: Thank you to the Coronado Shores Community Alliance Group for conducting this virtual meeting and Q&A and for sharing their video with...
Read more
Sports