Let’s talk burgers! Everyone has a favorite, but now there’s a fresh, new burger option in town to try with some truffle fries and a regular or boozy shake at the re-envisioned Leroy’s Roadside Refresher at 1015 Orange Ave. 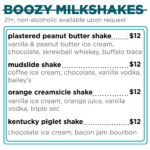 According to Blue Bridge Hospitality (BBH) owner David Spatafore, the original Leroy’s Kitchen + Lounge concept just didn’t work in the new COVID environment. Not wanting to close, he decided to pivot strategies to help overcome some of the challenges, including lack of outdoor dining space and the high cost of making everything from scratch. He shares, “This concept introduces a fun atmosphere and eliminates the need to hire staff to do dishes and serve people.” He notes that after the second round of shutdowns, many of his employees returned to their homes in other states. “This has been a challenging time for all our restaurants because we have to hire and train new staff.” 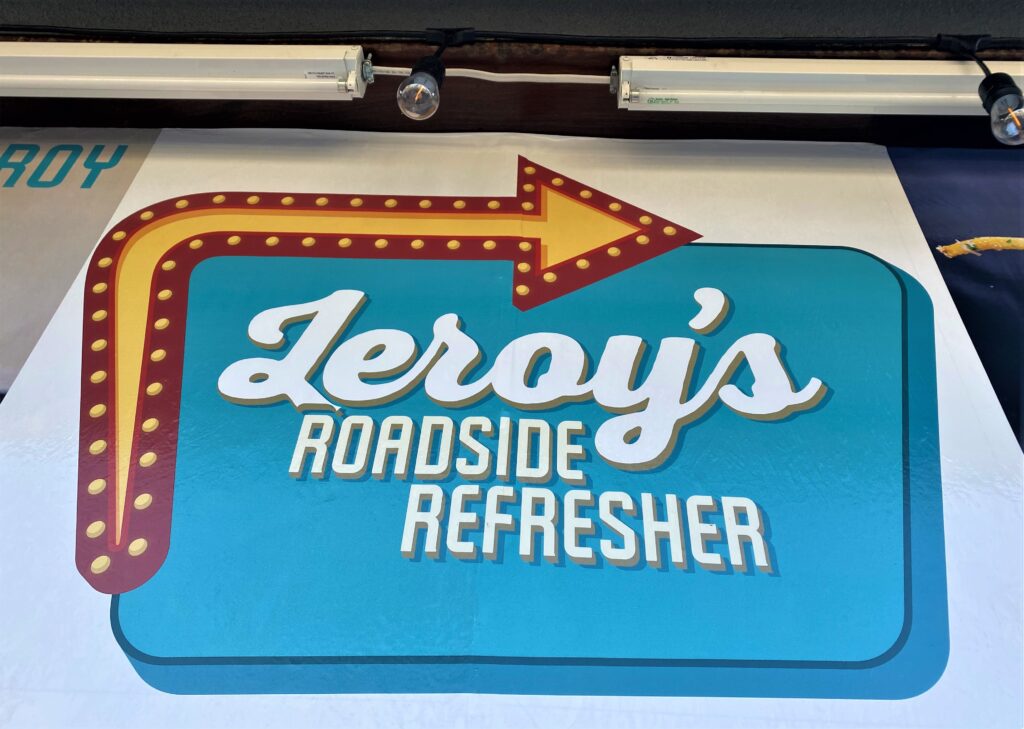 In June, David and his wife needed to get away, so they took a quick trip up to Napa. While there, they enjoyed a burger at Gott’s Roadside, one of the influences and inspirations for the new Leroy’s concept, which debuted with a soft opening less than two weeks ago.  “Who doesn’t love old school style smash hamburger patties,” he laughs, as he recommends the Big Leroy, which is a play on the famous Big Mac, but with BBH’s signature quality ingredients. 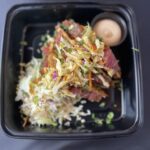 Spatafore and his chef came up with the simple menu, which also includes poke and fish tacos, chicken and fish sandwiches, salads, pretzels, and their popular Brussels sprouts. People can get delicious food quickly at a reasonable price, with burgers starting at just $11. The new burgers feature two smaller patties that can be cooked faster, which works well for takeout. “So far, the response has been positive, and people seem very receptive to the new concept, so we plan to roll with it for now,” he comments. 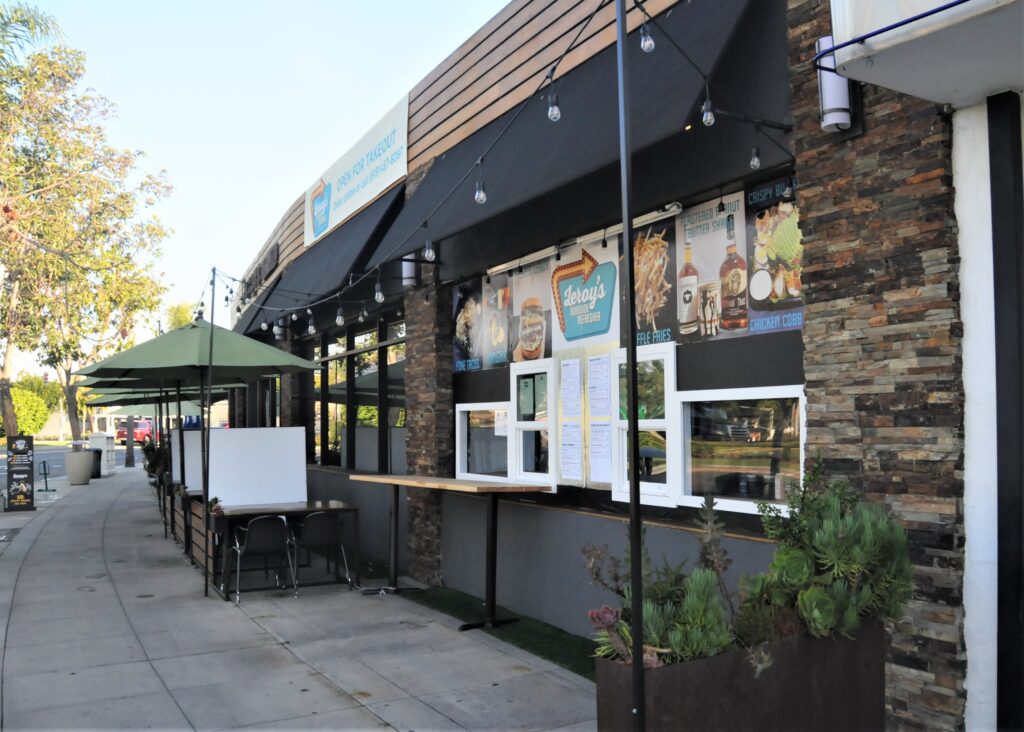 With regards to Blue Bridge Hospitality’s other restaurants, MooTime Creamery has seen some consistency, with obviously less volume due to the lack of tourists, but the concept works with the new health guidelines. Spatafore estimates that his businesses see about a 50/50 split between tourists and local residents. “We can’t survive without both. For the locals, we focus on quality ingredients and outstanding service, which the tourists benefit from,” he says. Little Frenchie’s has the most adaptable location, with sidewalk availability generously allowed in front of Seaside Papery and the Bank of Coronado. They are open seven days a week for lunch and dinner and serve Le Brunch on the weekends.

Both of the BBH Village Pizzeria locations, one at 1206 Orange Avenue and the other on the bay at The Ferry Landing, have had strong delivery and takeout business through the ups and downs of the pandemic. The Orange Avenue location is currently open seven days, but the Ferry Landing location is now only open Thursdays through Sundays, and will return to seven days a week by the end of the month after ramping up staffing. Even when restaurants are able to go back to 25 percent indoor dining, he says it still won’t bring in enough revenue to cover the bills. And although the weather here is more conducive to eating outside than other areas, he explains that before the last shutdown, it was getting less desirable to dine outside with the colder weather, and even outdoor dining numbers were down.

Spatafore has found that people have really missed fine dining during this year of COVID takeout food, so now that Stake Chophouse has been able to reopen, he finds that people want to go out for a high quality dining experience. During the shutdown, Stake did offer take away specials, among them the popular Beef Wellington and Surf and Turf dinners, for very reasonable prices, which allowed him to keep his long-term skeleton staff employed.

Closed since the pandemic began, Boardwalk Beach Club, the newest of the BBHY concepts, is the most non-COVID friendly environment of the group, with small patio spaces and communal games. Unfortunately, Spatafore has not been able to negotiate a rent reduction on the space and has been unsuccessful at convincing the landlord to let him try other concepts; so, for now it is in limbo.

Bridgeworthy, Blue Bridge Hospitality’s Liberty Public Market in Point Loma was closed the first couple months after the original shut down, but the restaurants are now open and have adapted to the county health guidelines. Diners find the venue works well for takeout, with an abundance of outdoor space available.

Blue Bridge Hospitality has been hit particularly hard during the pandemic, because many of their concepts don’t translate well for social distancing and takeout food requirements.  Spatafore says it’s been a roller coaster ride with the openings and closings and changing rules, but he has held on and kept up. He takes the county health sanitization rules extremely seriously, and wants everyone to comply so that things can get back to normal, sooner rather than later.

The City of Coronado was named Emerald Keeper of the Month by President Amy Steward, along with Board Members Ginger Cox and Christina Slentz...
Read more
Community News

Have You(r kids) Dressed The Table Yet?

HAVE YOU(R KIDS) DRESSED THE TABLE YET?The Coronado Chamber of Commerce & City of Coronado are adding a bit of pizzazz to the Coronado...
Read more