The Public Advocates Office, the independent consumer advocate at the California Public Utilities Commission (“CPUC”), applauds the CPUC decision that will make water bills more affordable for millions of Californians, including residents of Coronado and Imperial Beach. The decision will significantly reduce the potential for high surcharges on water bills, benefiting both low-income customers and customers who use less water.

The CPUC voted in August to follow the Public Advocates Office’s recommendation to eliminate an outdated program that puts additional charges on customers’ water bills after a utility sells less water than anticipated. The program, called the Water Revenue Adjustment Mechanism (WRAM), is one of the biggest contributors to these bill surcharges. This decision will impact three million customers of water utilities that currently use the WRAM. It will also prevent other water utilities from adopting the WRAM, protecting millions more customers. 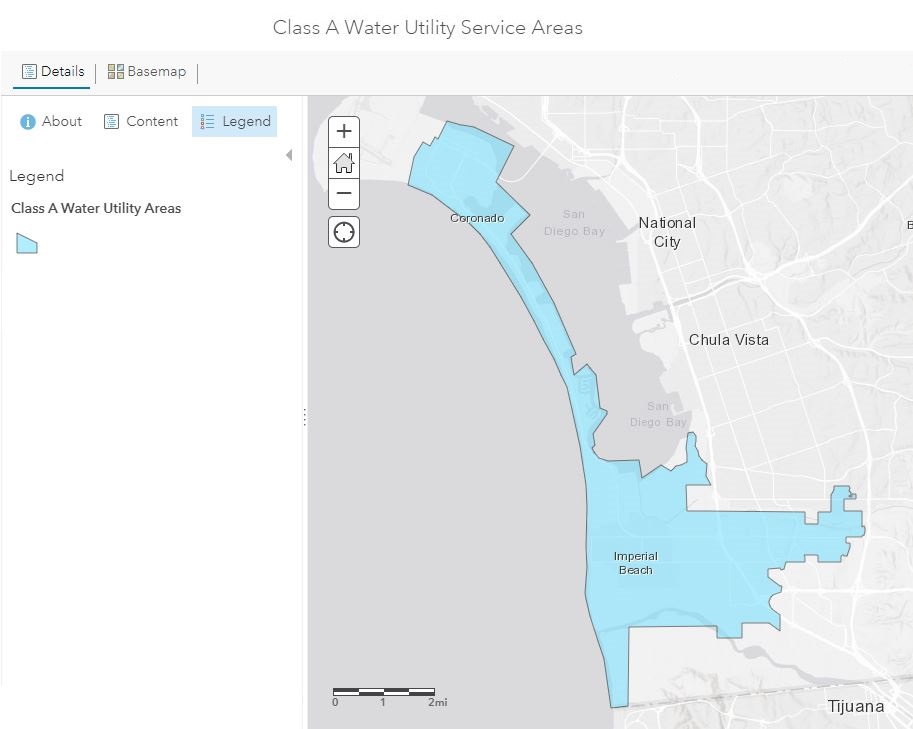 The program replacing WRAM is a huge win for customers. The program, called Monterey Style Water Revenue Adjustment Mechanism (M-WRAM), will increase affordability and bill transparency by tying the volume and frequency of surcharges solely to conservation efforts. M-WRAM has been in operation for several water utilities for many years, resulting in lower surcharges on customer bills and increases in conservation efforts.

“This is a huge win for customers,” said Elizabeth Echols, Director of the Public Advocates Office. “With many families experiencing financial hardships due to COVID-19, now more than ever it is important that millions of Californians will have more affordable and predictable water bills.”

On Friday July 30th, the Port of San Diego and the City of Coronado hosted a celebration in honor of the 25th anniversary of...
Read more
Community News

On August 8th, the Coronado Island Film Festival and the Hotel del Coronado will kick off the Summer Surf Series in partnership with Dana...
Read more

Submitted by Jean SeagerPlease join in supporting a book drive to stock new Little Free Libraries, approved in this year’s budget by the Board...
Read more
Advertisement
Sponsored Partner Links