This article is part of an ongoing series that focuses on different viewpoints and race relations in Coronado in the wake of the George Floyd tragedy.

“I believe that the world is changing, and we must now challenge ourselves to see all views,” says Andrea Kane, who is married to Joe Kane, a retired military officer. Andrea has a broad perspective having traveled and lived all over the world. As an entrepreneur, she says she like to focus on the facts, not just the feelings, which are often inflammatory words. She points out that everyone has their own individual experiences, so their views are personal and not necessarily reflective of everyone else’s experiences. She advocates: “We need to look deeply into ourselves and question what we can do and not just point fingers.”

Having lived in Coronado for 14 years, Andrea is the owner of two local businesses, The Bungalow Spa and Coronado Pilates. Growing up in rural New Jersey, 50 miles from Atlantic City, Andrea heard stories of racism from her father, who served in Korea, and her grandparents, but said she hasn’t had many experiences of racism herself. Her parents always stressed education and she mostly went to Catholic schools growing up. She attended Northeastern University in Boston but dropped out during her second year to experience life in Manhattan, where she spent eight years doing a variety of jobs. She then joined the Navy as a journalist and public affairs officer and spent seven years travelling all over Europe and Africa.

An entrepreneur at heart, when she got out of the Navy, she started her first company selling handcrafted hair products to bi-racial people all over the world. She began beauty blogging before it was the rage, focusing on green beauty and helping companies create cosmetic and perfume lines.

Her experiences attending protests in the 1990s help her understand why people find it useful to make their voices heard. “I personally like to focus on what the end results will be.  Many of the statements being made by current protests are not reflective of my perspective. I feel these protests are somewhat disingenuous now. No one here is actually oppressed. The country offers ample opportunities and that is the reason why people are vying to get in this country,” she says.

She points out that in 2020 there are many social programs available to help the disenfranchised, no matter what race. People have been conditioned to think that minorities are ignorant, and that needs to change. “I am one of those who doesn’t fit the stereotypical image. I am busy living, working, and focusing on the positive. Many people make assumptions about me and assume my life is different. I have not found overt racism here in Coronado and I am only one of several black business owners in town.” She says she was glad when they preemptively closed the bridge, because it made her feel safe.

Andrea doesn’t personally feel that she has been excluded due to race, even growing up in a school with only two or three black kids. In truth, she says she has been teased more by her extended family for breaking the barriers, by being successful and being well spoken.  “I have never felt I was less than I am. I’m just as comfortable walking into a fancy Manhattan building or going to a fancy party in the Hamptons as anywhere else.”

She has so many facets in her life, she feels that being black is her least interesting attribute, but understands where the angst is coming from for people who view things through their racially biased lens. “If nobody ever challenges your view then you never grow, and you stay myopic.” She believes that racism is a deeply seated belief that often manifests because of ignorance and insensitivity. “It’s important not to see every little slight as race related. That doesn’t serve equality and justice.”

Andrea loves to have discussions with people with different opinions and enjoys an open dialogue but says she doesn’t get emotionally involved in YouTube videos and memes on race issues. She has many police friends and has personally been stopped four times, and was treated with respect, but she recognizes that some law enforcement officers have a culture of ignorance.

She feels the environment following the pandemic lock down was the perfect storm catalyst for the current protests and unrest. Having worked in television and journalism, she understands the media’s focus on sensationalism, but doesn’t feel that tells the whole story. She emphasizes that it is important to focus on the facts, which say that we have come a long way in race relations, but we still have more education to do.

When asked if she and Joe had “the talk” with their kids, she shares, “We talked to the kids about being decent human beings and told them if they got pulled over to keep their hands on the wheel, be polite and listen. It’s important not to create suspicious situations, no matter who you are. I taught my kids what I was taught: get a good education, focus on home and a loving family where you can talk about anything.”

She has found more racism from the black community for being a bi-racial family than the white community, with Joe echoing her sentiments. She feels that things have gotten better since her father’s generation, but she also hopes that the next generation will continue on a positive path to equality. Remembering back to when she applied to 12 colleges, she says her dad was adamant that she shouldn’t list her race on the applications, so she would get in on her own merits, not for fulfilling a minority quota.

Andrea radiates joy and kindness and she concludes, “It’s important for people to learn the real issues and truly understand what they mean.” You can’t go out angry and get love back. Each day I choose to be grateful and joyful and it comes back to me ten-fold.”

One of Andrea’s favorite quotes: 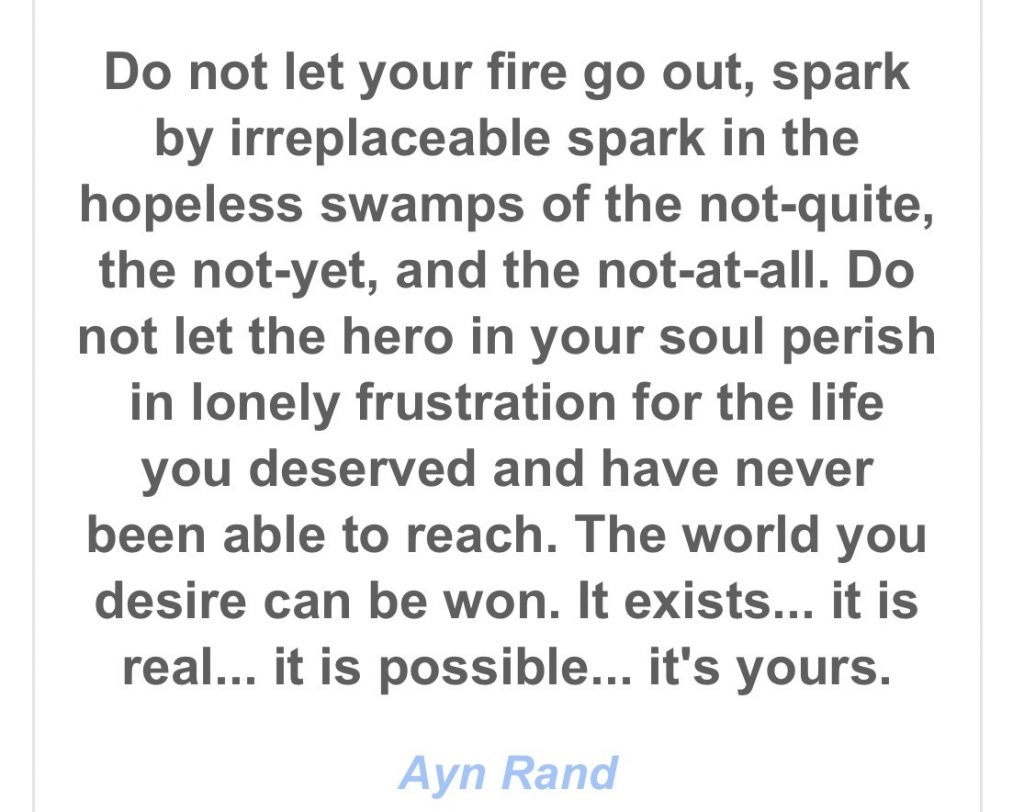 Coronado resident Refugio Rochin has long loved biking around Coronado, but it wasn't until the COVID pandemic that he found himself drawn to the...
Read more
People

The latest Community Hero video from the Coronado Library's Dive into Discovery Summer Reading Series. Thanks to Surf's Up Studios for the video.https://youtu.be/xJDmwnW3HHk
Read more