Coronado author Belinda Jones has made the shortlist for the Romantic Novelists’ Association’s (RNA’s) 2020 Romantic Novel of the Year Awards – with a book set in Coronado!

This year marks the 60th Anniversary of this esteemed British association and the RNA are marking it with a record 50 authors nominated across a variety of categories, including The Jackie Collins Award for Romantic Thriller and Historical Romantic Novel.

Jones is one of five contenders in the Fantasy Romance category for her time travel novel The Hotel Where We Met, set at the Hotel Del Coronado during 1888, 1929, 1958, 1985 and the present day. 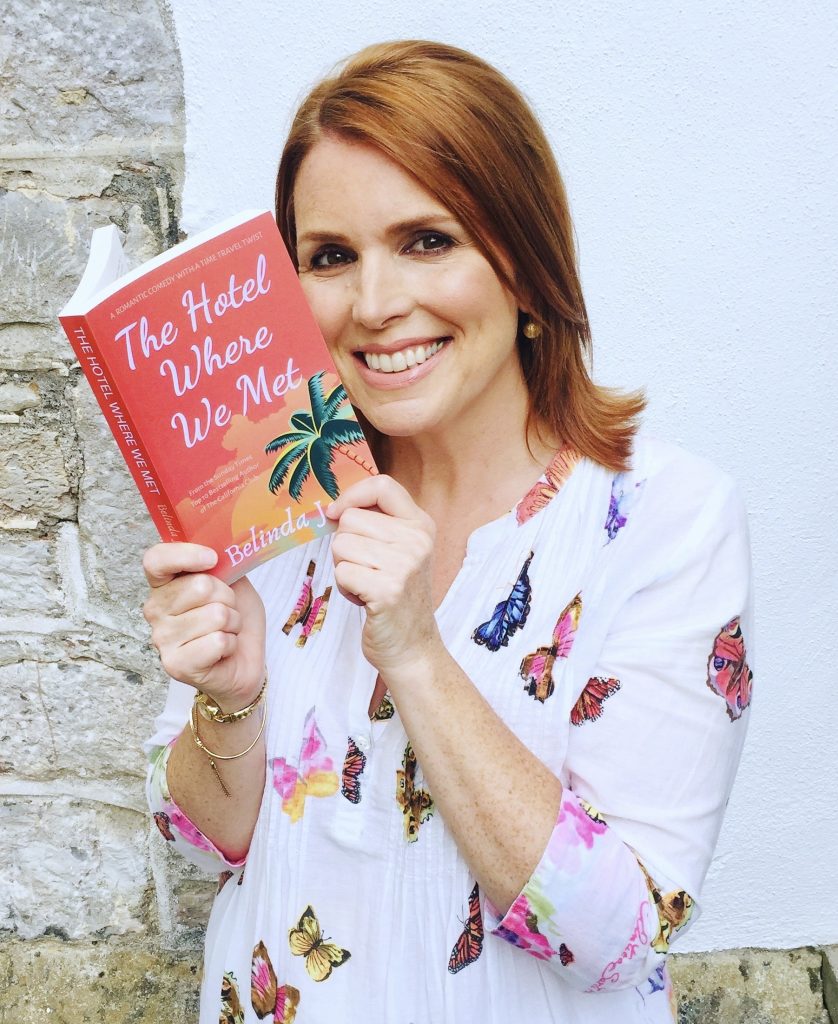 Other popular authors with nominations include JoJo Moyes (Me Without You), Sophie Kinsella (Confessions of a Shopaholic) and Anton du Beke (Moonlight in Mayfair). Du Beke is a well-loved professional dancer from Britain’s version of Dancing With The Stars.

Jones first published The Hotel Where We Met in the summer of 2019 and started work at the Coronado Chamber of Commerce as Communications & Marketing Coordinator in November. Coincidentally the storyline showcases many Chamber members including Lamb’s Players, Village Theater, Clayton’s etc.

“I set the book in Coronado because it is my favorite place to write about and now in my new job I get to write about this enchanted island every day of the week!” she laughs. 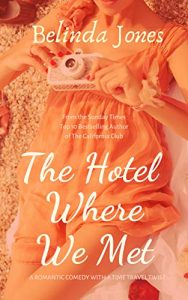 The other notable aspect to her nomination is that Jones is the only independently published author to make the shortlist. “I have been lucky enough to have been published by Penguin Random House and Hodder & Stoughton in the past but this time they were wary about the time travel theme fitting with my other titles (each set in a dream destination) and said they wouldn’t know ‘where to position it’. My suggestion was ‘on a bookshelf’ but ultimately I was so determined to get this lovely story out there that I went solo – and I’m so glad I did!”

Jones will be attending the awards ceremony in London on March 2nd, at a five star venue a diamond’s throw from the Queen’s Crown Jewels at the Tower of London. “Win or lose I feel I get the most glittering prize because the next day I get to fly back to Coronado!”

The Hotel Where We Met is available in paperback, ebook and audiobook at Amazon.com and in paperback at the Coronado Public Library.

Doug DeMuro is a popular YouTuber with over 3 million subscribers. Last week, he went "car spotting" around Coronado so he could "geek out"...
Read more
People

Coronado residents are doing a sterling job of supporting local restaurants and cafes with takeout orders at this most crucial time, so we’d like...
Read more
Business

As we settle in for the ultimate staycation, there are a few simple ways we can make our home life that little bit cozier,...
Read more
Community News

The Coronado Chamber of Commerce is postponing the 36th Annual Salute to the Military Ball (due to be held at the Hotel Del Coronado...
Read more
Advertisement
Advertise Here (Get Rates)