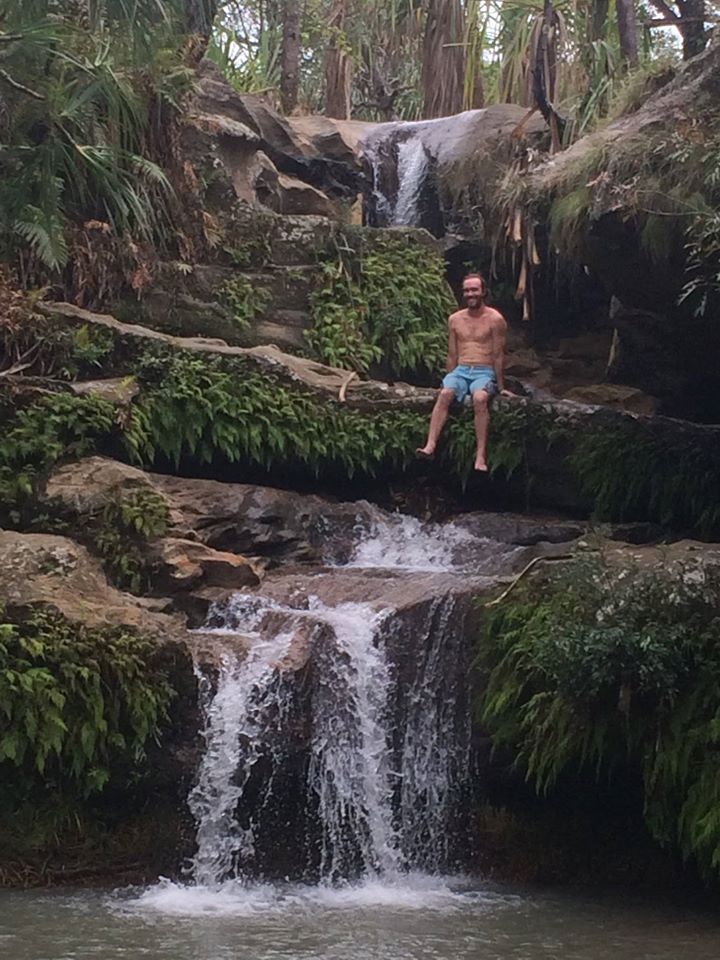 Sports was the universal language that connected Patrick Toomey, a 2010 Coronado High graduate, to the people in the village of Anivorano where he was a Peace Corps volunteer.  After graduating with a degree in International Relations from San Francisco State, where he worked with the Model United Nations Club, he felt called to help others and the Peace Corps goals aligned with his. He applied in 2014, asking to go to a Spanish speaking country and when none were available, he was offered Madagascar.

Thus, he found himself on the East Coast of Madagascar in August 2015 for his 27-month life-changing commitment. The first three months were spent living with a host family to learn the language and customs of the country. His home stay family were rice farmers, as are most of the people in the village, and they also had some cows, chickens and bees. The dad also ran a side business of fixing bicycles, which everyone rides for transportation. During this time, he was with other Peace Corps volunteers from the education and health/agriculture sectors. Upon his arrival, Patrick didn’t know a single word of either of the two official languages of Madagascar, French and Malagasy, of which there are 18 dialects. The language barrier was not a problem once he brought his soccer ball out and they recruited him for the village team.

Patrick grew up in Coronado and played varsity soccer, baseball and football at Coronado High. His athletic ability allowed him to connect to his students. He was especially popular when a friend sent him 50 frisbees which were a novelty to the people in his village, and he taught them to play ultimate frisbee and frisbee golf.

With only an online TOEFL (Test of English as a Foreign Language) course and a couple months of education training, Patrick entered a very simple classroom with a chalkboard and four students to a table sitting on broken benches. As the teacher, he had to supply the chalk. The first year he taught four sections of English to sixth graders with 30-40 students in each class. This was their very first experience with English, so he had to get creative to inspire them. He took the kids outside to play soccer or frisbee games where they were encouraged to use their English words. “They were used to sitting for hours just writing in a notebook. I wanted to get them moving and excited about learning a new language, he comments. The second year, he added high school sophomore English to his everyday repertoire and sometimes showed them American movies to invoke discussions. He feels that not knowing French was an asset because speaking the local dialect connected him to his students.

It was hard for the students to attend school regularly because they are expected to help provide for their families by working on the farm. Everyone has a rice farm and agriculture is a mainstay of the economy with the average wage around $2 a day. “Rice is life and life is rice” is a theme in his village of 6,000 residents. Turmeric and lychee fruit are among the prolific crops in the village. “It was amazing how everything in the village turned dusty orange during turmeric season,” he laughs. “I had to adjust to island time with the heat and humidity and diet of lentils, rice and beans and fruit.” His humble abode was a tiny cement hut and he reminisces, “I loved and miss the sound of the rain on my tin roof.”

One of the highlights was starting a grassroots women’s club where healthy living was emphasized. A favorite memory was being part of the local soccer team. “I wore the French uniform proudly and trained with the team for two hours each day,” he says, and continues, “I took a pirogue boat across the river to away games with my teammates and brought along my banana leaf filled with rice for a snack. It was a really big deal when our soccer team won, because the team won meat like goats, cows or pigs for the community.” 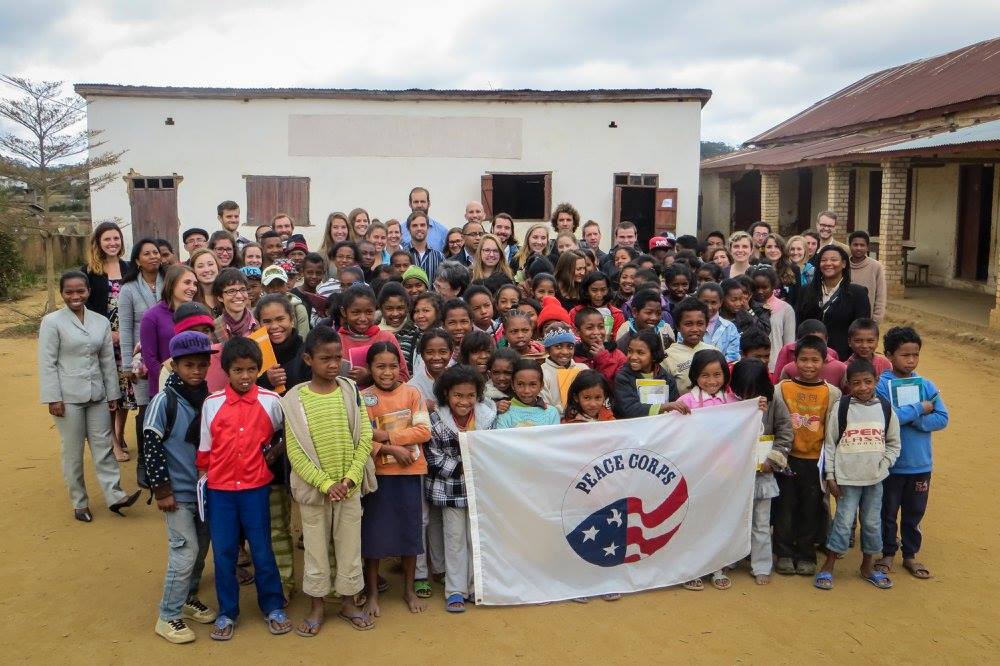 “I still talk to my friends there every day. Some ask for teaching advice and some just want to catch up,” he says. He knew nothing about Madagascar, except that they had Lemurs, before he went and had no expectations, and now it holds a special place in his heart, and he dreams about going back one day.

After he returned in the fall of 2017 and got over his culture shock from only having limited flip phone and computer capabilities for two years, he taught in Indonesia for six months and then for a year at Education First, an international school in Point Loma. “It was more intense coming home adjusting to the changes here than when I went there,” he recalls.  His next two teaching assignments were geared to people with more means like university students and business owners. “Growing up so close to the border here in Coronado, and playing soccer on bilingual teams, I want to focus my energies on helping people who don’t have access to vast resources and incorporate sports and education.” He is currently planning to pursue his master’s degree in International Relations, and says “The Peace Corps opened up my world and now let’s see where it leads me.”

For more information on making the most of the world with the Peace Corps, check out peacecorps.gov.