Trying to understand how the California State Legislature and the Board of Directors at SANDAG (San Diego Association of Governments) decided that Coronado must build up to 1,800 more housing units within the city limits is no easy task. The original assignment by RHNA (Regional Housing Needs Assessment) for Coronado was an additional 1,800 housing units. After much push back from the City of Coronado, the number was reduced on June 27, 2019 to 808. Coronado also had support from mayors of larger cities within the RHNA subcommittee of SANDAG, arguing that there was no place to put over 800 units on the already built out 2.2 sq. miles of the village of Coronado. These logical arguments seemingly fell on deaf ears at SANDAG. So how did we get to this point?

It All Began With California Senate Bills

In January of 2018, CA State Senator Scott Weiner (D–San Francisco District 11) introduced SB 827 which intended to address statewide housing shortage concerns and apply equally to all cities and counties in California. SB 287 was considered so onerous and restrictive by Senator Weiner’s own committee colleagues, including fellow Democrats, that it died in committee. Senator Mike McGuire (D–Healdsburg, split Districts 2 & 3) was particularly vehement in his opposition. Districts 2 & 3 encompass Napa and Sonoma Counties.

Not to be deterred, in 2019 Weiner introduced SB 50. SB 50’s goal is also to address the California statewide housing shortage. This housing legislation would allow mid-rise apartment construction near mass transit and job centers across California. These high density units would not have to include parking spaces. Again there was opposition to SB 50 because it threatened to take away too much local zoning control. And once again McGuire led the fight to amend SB 50, to fight increased density in his district. He has stated, “A one-size-fits-all approach doesn’t work for every community in California.” Indeed, in the most recent amendments to SB 50, wealthy communities in Marin County, Santa Barbara, Napa and Sonoma County will not have to permit buildings as tall, or construction as dense, as required elsewhere in California.

While SB 50 had trouble getting out of committee, on May 17, 2019 Senator Toni Atkins (D–District 39) tweeted, “More work needs to be done, and there is no better leader on housing to do that work than Senator Weiner.” Coronado Councilmember Bill Sandke had met with Senator Atkins on May 20 and shared on his Facebook page that “Senator Atkins is way up to speed on our RHNA housing density challenges and on our side; her staff was also instrumental in amending SB 50 prior to its shelving for the session. We can expect the bill to be brought back but the exemptions for smaller cities (under 50,000) and smaller counties are expected to stay.”

On May 22, 2019 Senator Atkins stated, “I am supportive of the concepts advanced by Senate Bill 50, which would add housing supply by increasing density and creating transit-oriented housing.” Atkins went on to state, “There are real issues with SB 50 however, including concerns from the countless communities I have heard from that one size does not fit all. Many communities also feel uncertain about exactly where and how the proposal would impact them.” The U.S. Naval Complex facilities in Atkins’ district most certainly create unusual circumstances specific to the Coronado community.

Senator Atkins strongly supports fellow Democrat, Senator Weiner. In comments on May 22, Atkins stated, “State Sen. Scott Weiner is a friend, a colleague and a champion of affordable housing. I greatly respect his opinion and I am committed to working with him on this issue.” A May 22, 2019 Los Angeles Times article stated that in December 2018, “Senator Atkins created a new housing committee in her chamber and made Weiner the chairman, a move that appeared to be an endorsement of his aggressive approach to housing legislation.”

How Did RHNA/SANDAG Decide on 808 Housing Units for Coronado?

The methodology RHNA/SANDAG uses in determining increased density is based on counting a community’s jobs and transit stops. Their methodology does not consider current density, available space (for housing or infrastructure) or military housing. The RHNA subcommittee’s evaluation includes the active military jobs at Coronado Naval Complex in their count. They also choose to include in the counts, active military jobs who are housed on ships, even though the housing on ships was not evaluated and the U.S. Navy does not consider ships to be housing units. An aircraft carrier easily accommodates over 4,000 military personnel. Why the RHNA/SANDAG subcommittee members include military jobs on ships in the housing unit need count is not readily understood.

There are so many sub-committees reporting to other committees that is is difficult to explain who determines the final numbers. The only thing Coronado residents can be sure of is that our elected officials will not have the final word. Mayor Richard Bailey and Coronado’s City Council may fight back on massively increased density, but they can’t do it alone. The Technical Working Group (TWG) determined that Coronado must include active military jobs which are housed on ships. TWG dismissed any effort on the part of Coronado officials to have proportionality and capacity (zoning and physical) be considered in their methodology. In their last subcommittee meeting on June 27, TWG voted 9-6 to endorse the draft RHNA including 808 units for Coronado.

Do Citizens Have a Vote?

The July 12 SANDAG meeting ran long, and RHNA Agenda Item 7 (The Regional Housing Needs Assessment Subcommittee recommends that the Board of Directors release the draft Regional Housing Needs Assessment Methodology for public review) was postponed to the next meeting scheduled for July 26. (You can get more information about Item 7 on page 14 of this agenda pdf).The California State Legislature seems determined to remove all local control over zoning, density, parking requirements, transportation needs and education. Contact your representatives to express concerns now. Senator Toni Atkins may be reached at, 916-651-4039, sd39.senate.ca.gov. Assemblyman Todd Gloria may be reached at 916-319-2078, a78.asmdc.org. Let your representatives know if you believe One Size Does Not Fit All.

Editor’s Note: This article was updated on July 24, 2019 to reflect that the quote from Coronado Councilmember Bill Sandke was take from his Facebook page post on May 20. 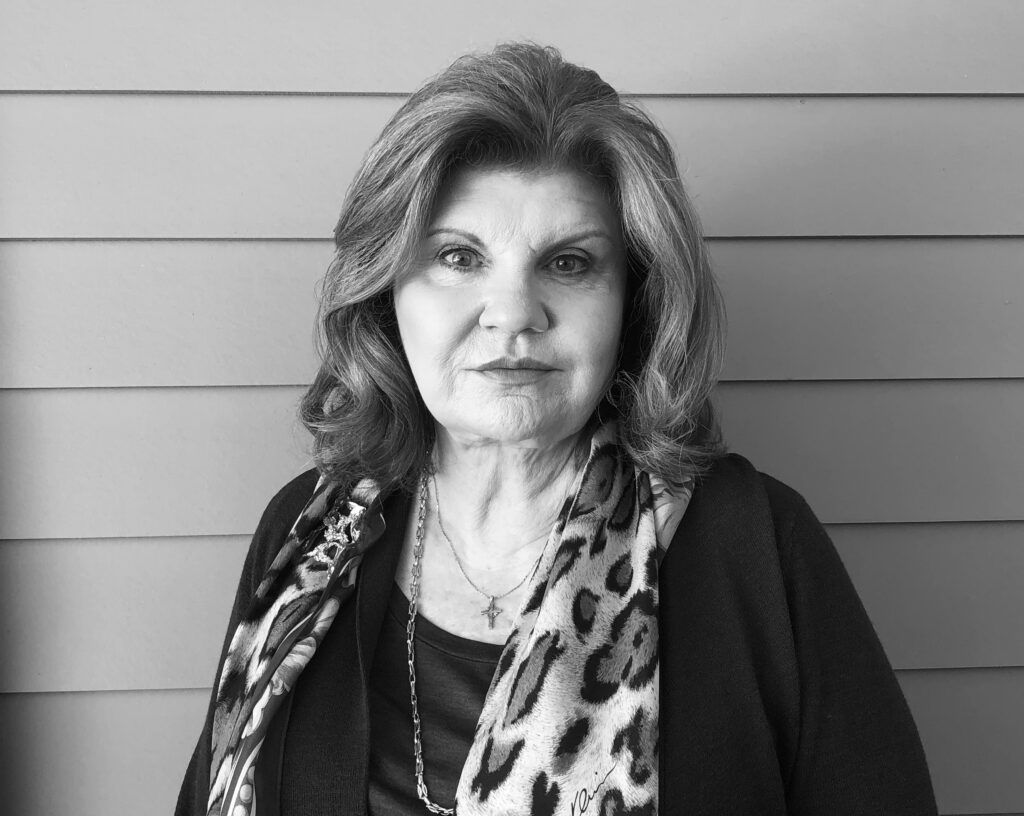