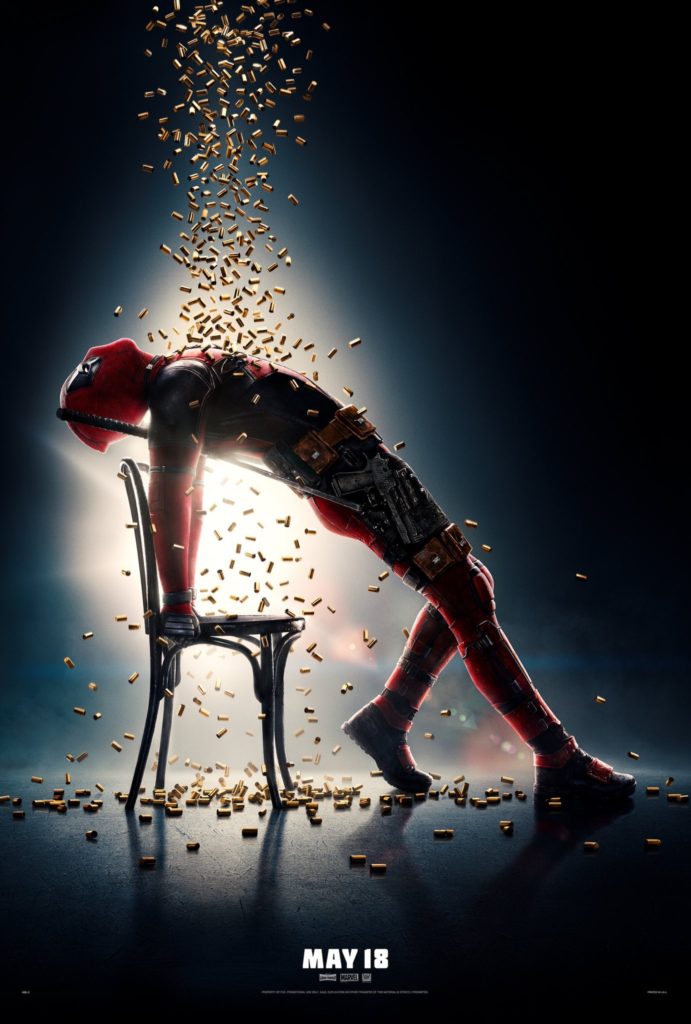 When Deadpool premiered in February of 2016, I referenced it as “MARVELous and Irreverent” in my movie review tagline. Ryan Reynolds, who starred as Wade Wilson, was an unwilling hero, who, while wearing his signature red suit, was able to regenerate damaged parts of his body.

In Deadpool 2 Reynolds reprises his role as the snarky, quick-witted bad-ass intent on using his ninja-like reflexes to wreak havoc on bad guys worldwide. Before seeing the film, I wondered if the sequel would have the same sarcastic dialogue that left me shaking my head/laughing as I watched the original. Would it be as clever, and, more importantly, would it be as funny?

It’s when Deadpool meets a fiery teenage boy named Russell that his anti-hero intentions need to be reevaluated. Is he content to keep doing what he does best, or does he have it in him to be better? Should he even bother, and will he? 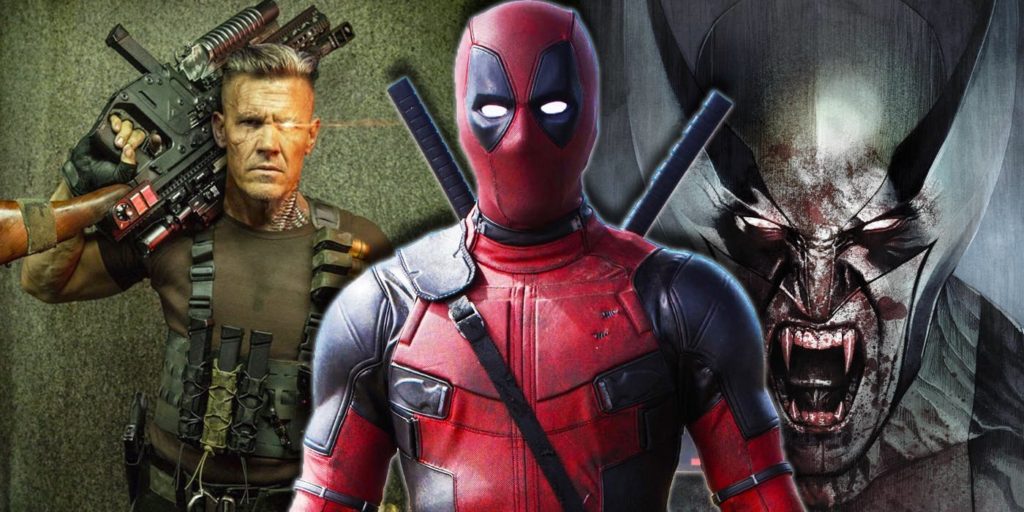 The sequel was just as hysterical as the first, packed with just as much foul language, violence, and over-the-top nonsense, and guess what . . . I LOVED IT! Yes, there was a lot of gore, but as someone who recently binge-watched all seven seasons of Game of Thrones for the first time, I can assure you that the violence in Deadpool 2 is not cringe-inducing at all! The “f-word” is used more times than I could keep track of (not that I was trying), and there are definitely some moments I wouldn’t want my eleven year old seeing just yet, so the R-rating once again was appropriate.

The action scenes and cinematography won’t disappoint, and X-Men fans are in for a colossal treat as Deadpool decides that going solo isn’t always the best option. Personally, my favorite part was picking up on the many digs thrown in about members of the cast (not their characters, but the actors themselves.) They were woven into the dialogue in a subtle yet jabbing way, and I’m sure it will take me viewing the movie again and again for me to even pick up on all the one-liners.

My friend Dani, who loved the first movie each of the three times she saw it, saw Deadpool 2 with me, and the two of us laughed out loud together throughout the film. Afterwards, she shared, “I thought it was hysterical! There were scenes where I was crying because I just couldn’t stop laughing! I loved it, and adore Ryan Reynolds. What I really liked was all the wittiness and the references to pop culture, other MARVEL movies, and current events.”

One aspect that Dani especially appreciated was how, just as in the first film, Ryan Reynolds “breaks the fourth wall” throughout, addressing the audience directly. “It cracks me up,” she reflected, thinking back to the deadpan one-liners that succinctly showcased some of the writing flaws in an intentional way. Dani, who didn’t want to spoil anything for anyone (Good job, Dani!) also was secretly thrilled with one of the star cameo appearances who seemed to “vanish” before most people realized who he actually was! (I missed it. Sigh!)

Two bits of advice for those who plan on going to see it: 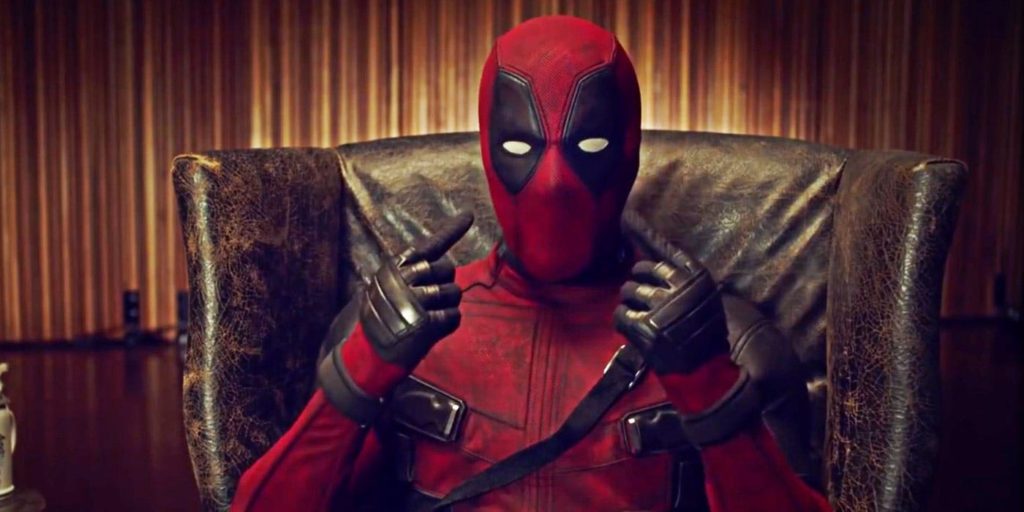