Mayor Tanaka Continues His Commitment to Our Region in the Nov. Election 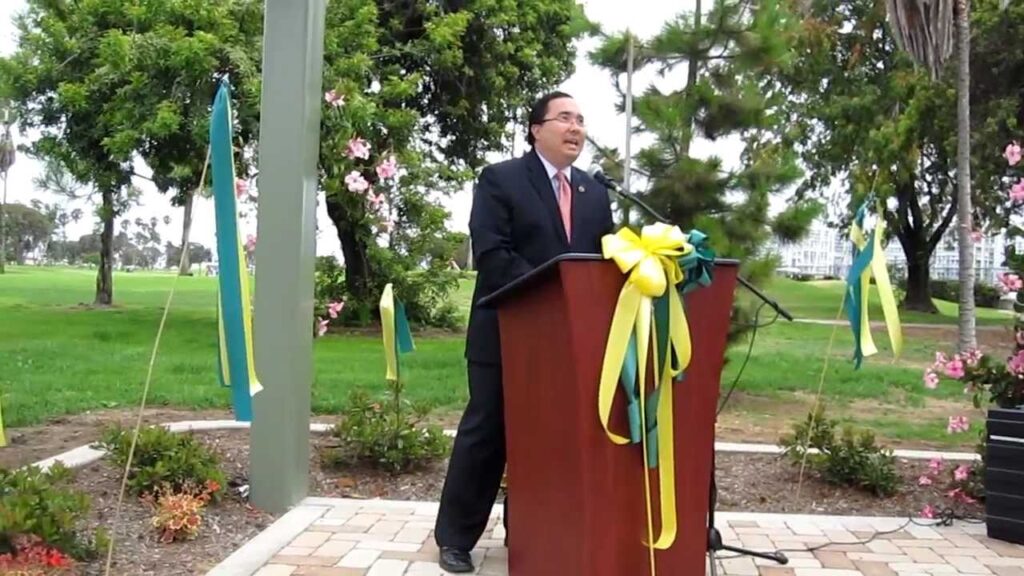 Coronado’s Mayor Casey Tanaka is a candidate for Southwestern College Board of Trustees, Seat 3.

Tanaka wants to apply his significant leadership in both education and city governance to our community by serving on the Board of Trustees at a community college that is just 16 miles from Coronado and serves all of our sister South Bay cities and beyond.

While many students are ready to head off to four-year universities, many, many more are not ready or cannot afford to take that step.  These students will remain in our larger community. It is in our best interest to ensure that they have access to an excellent 2-year job training track or a path to eventual transfer to a four-year degree via their local community college.

Southwestern College is the only institute of higher learning in the entire southern region of San Diego County.

The College’s 2014-2017 Equity Plan (updated December, 2015) notes that, “[t]he College is successfully reaching and serving a large number of students identified as economically disadvantaged (62.6% compared to the service area rate of 15.3%).”

This statistic shows that Southwestern College is a valuable asset to the region- an asset that Coronado residents should respect by thoughtfully considering who should be selected as a member of the College’s Board of Trustees, Seat 3.

Given its importance to the region, Mayor Tanaka wants to contribute his experience to serving both students and faculty at Southwestern College.

So what job is Tanaka running for now?

Tanaka now wants to offer that same level of engagement, leadership, and experience to Southwestern College’s Board of Trustees.

One important goal of Southwestern College is the current self-study for the 2015-2022 accreditation cycle.

In February of this year, the former Superintendent and President of the College, issued a letter explaining that the Accreditation Commission for Community and Junior Colleges tasked Southwestern with conducting a self-study to achieve specific improvements to maintain its accreditation.

It should be noted that Southwestern College remains fully accredited while this self-study is ongoing.

Tanaka hopes to support the faculty and staff during this important task.

He noted that while the Board is not actively involved in the self-study, the full-time faculty who are must be fully supported by the Board of Trustees.

Another important goal of the College is to increase opportunity and access by increasing enrollment.

The 2016 Student Equity Report states that: “The College District has identified a goal for each of the five success indicators” and that “t]he first goal that addresses access is: increase student enrollment with respect to Hispanic students, older students, veterans and foster youth.”

Tanaka is committed to supporting the administration, faculty, and staff in achieving this worthy goal that benefits so many students in San Diego County. As noted on the College’s website: “More than 500,000 students have attended Southwestern College since it opened its doors 50 years ago.”

Tanaka argues that given his experience in education and in the governance of a municipality, that he is the best candidate for Seat 3.  He has served in public education for fourteen years and governance of the City of Coronado for eight.

Tanaka notes that strong, experienced leadership is vital at high levels of local governance. Effectively reaching difficult decisions, while communicating to all stakeholders the reasoning behind those decisions, is vitally important.  Tanaka noted that “closing feedback loops” are not always easy, as people often seek to solve problems from different perspectives; however strong, experienced leaders must be willing to take a stand.

Mayor Tanaka is committed to supporting a leadership that is student-based and faculty-based.

This is an important voting decision for all 10,000+ registered voters in Coronado.