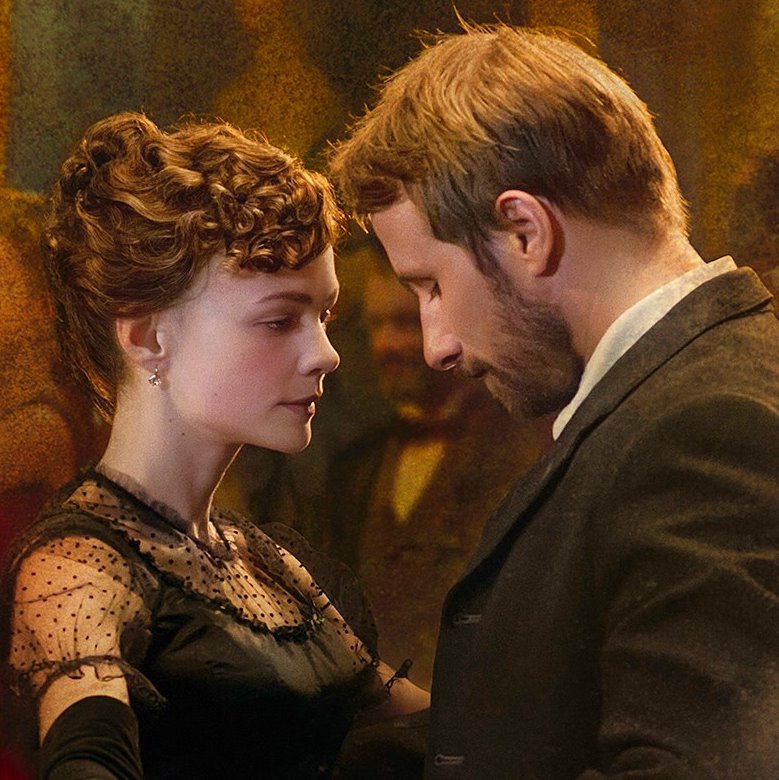 Far from the Madding Crowd spills over with romance, chivalry, sexual tension, and light comedy. Set in the 19th century, and based on Thomas Hardy’s story of the same name, the movie follows the life of Bathsheba Everdene, played by Carey Mulligan. Bathsheba is an independent young woman, whose inheritance and beauty make her the love interest of three handsome, yet very different, suitors. The theme feels a bit well-worn at the beginning (dazzling, impetuous beauty refusing the advances of three impossibly handsome men) for a contempory audience, yet complexity arrives soon enough and the viewer is quickly drawn in. The acting is very good, although the character of Mr. Boldwood, played by Michael Sheen, is not as passionate nor as unhinged as his character is portrayed in Hardy’s original story. Coronado local Kathleen McClain enthused about the movie: “I thoroughly enjoyed it. I thought the acting was well done. Very entertaining.”

The movie is beautiful to watch. The colors, the landscapes, the weather, the clothes – are all visually stunning. The camera sweeps over expansive bucolic wheat fields with serfs happily at harvest, follows while the protagonists gallop on their horses through breathtaking English moors and hillsides, and captures the intensity of the sky as it crackles with storm.

The fashion of both the men and the women is gorgeous. Kathleen reflected that the clothes were almost too perfect. For example, servants bathing sheep (one of the most picturesque and funny moments of the film) do so without a smudge and without a stitch missing. Kathleen noted: “I had a little trouble with the knitwear – it was too modern. ” I agreed. Bathsheba wears has a riding jacket that most women in the 21st century would be happy to have in their wardrobe. An online interview with the arts costume designer, Francoise Fourcade, explains the intent, saying the filmmakers “did not want to make another brown, muddy Victorian movie.” If you are interested in the film’s fashion, the short clip is entitled: The Look of Far From the Madding Crowd.” You can find this clip on the movie’s official Facebook page.

This is not the first time Hardy’s stories have been brought to film. A silent film based on Far from the Madding Crowd was made not too long after Thomas Hardy’s final revision of the story in the early 20th century, although that version has been lost to history. Julie Christie appeared in a 1967 version of the film, which you can find online, presented by Turner Classic Movies. Hardy also wrote Tess of the d’ Urbervilles, which Roman Polanski brought to film in 1979.

From the madding crowd’s ignoble strife
Their sober wishes never learn’d to stray;
Along the cool sequester’d vale of life
They kept the noiseless tenor of their way.

In the poem, the madding crowd is meant to be the positive force of sober people, who don’t stray from societal demands and politely keep to themselves. As you’ll see in the movie, Hardy’s characters are chaffing and suffering from the constraints of 19th-century mores. Thus the desire to be “far away from this crowd” or “far away from the rules of propriety” is the subtle tension that energizes the entire plot.

My husband and I were curious about the word “madding.” We wondered if it was a misspelling of maddening, and if not, we wondered what madding meant. I looked it up. Madding is, indeed, a word. It’s an adjective. It means “crazy,” “enraged to the point of being mentally disturbed” ” wildly angry.” Maddening is also an adjective with a slightly different meaning: “raging”, “furious”, “exasperating.”

Etymological study aside, the movie is very good. It’s uplifting, passionate, and compelling. If you’re looking for romance on a Friday night, this is the movie to go see.