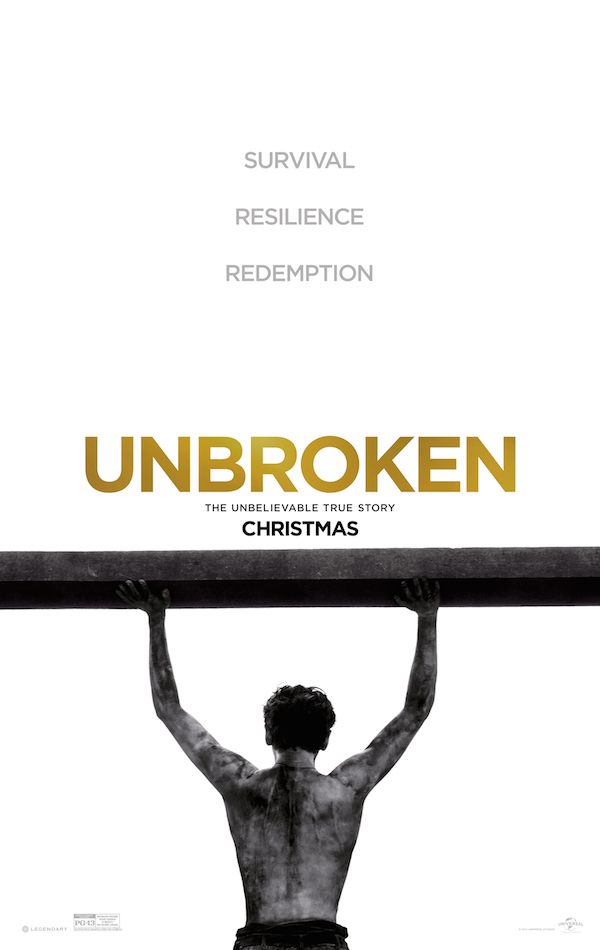 Unbroken is the story of Louis Zamperini’s life – from his early days as the delinquent son of an Italian immigrant, to an Olympic track star turned World War II hero and prisoner of war. While the biographical novel by Laura Hillenbrand is an amazing literary tribute to his life from start to finish and the inspiration for the film, the movie is far from inspirational. Directed by Angelina Jolie and starring Jack O’Connell, the film spends little time chronicling Zamperini’s youth or developing the familial relationships that support his rise to fame through his gift for running. Although Zamperini becomes wildly popular amongst Americans for his dark horse talent as a poor immigrant ‘come from behind’ athlete and crowd pleaser, the movie leaves his youth and his love of family and hometown behind – in my mind, an important theme to Zamperini’s will to survive the adversity he faces in life. Instead, the film focuses on his days spent surviving at sea in a life raft and his years spent enduring endless beatings in Japanese prison camps. Audiences witness a solid, bankable film with wide angle shots and attractive actors (that still manage to have ‘great hair’ despite all circumstance). But the details of the heart are missing, and there is hardly a moment that grabs you spiritually in understanding this man’s struggle for survival. Spoiler alert: the movie ends with Zamperini’s return to the United States at the end of the war at the age of 27 and resolves the last 6 decades of his life through rolling credits across the big screen. Although it’s understandable that perhaps the entirety of Zamperini’s life could not be captured on film, the greatest omission by far is the absence of redemption and forgiveness that Zamperini experiences in real life – two themes that underscore Zamperini as an incredible human being, and supersede all of his suffering at sea and as a prisoner of war. Moviegoer D.B. Hendrickson commented “The only thing that remained unbroken is my lack of faith in Hollywood.” 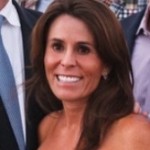