Coronado School of the Arts: Film

Coronado School of the Arts film conservatory (part of Digital Arts (Animation, Filmmaking, Game Design, and Graphic Design)) boasts twelve members in grades 9 through 12. These aspiring filmmakers take two classes for CoSA. The first class being film. In this class students learn about all the aspects of film production like editing, writing, shooting, and film history. “The class prepares you with the tools you need for when you leave,” says CoSA Junior, Hayden Ellinger. Simultaneously, students take Design in New Media. This class prepares students for the industry with portfolio work.

The conservatory provides the proper tools, like cameras and audio equipment, that they wouldn’t be able to get otherwise. “CoSA is extremely valuable for creating a compelling portfolio, which is an integral part of progression in the film industry,” says CHS junior and film student, Troy Martin. The program allows students to collaborate and work on ideas together as a team for their projects. Baxter Simpson, Junior and CoSA student, says the CoSA Film Level 3 students are “working on a short film inspired by a film movement of [their] choosing.” He is creating a film revolving around a man who is forced to turn to criminal activities to support himself. Finally, this program nurtures students to sharpen their creative abilities and is a great experience.

An upcoming event that CoSA film is holding is the Expo: CODE RED. The event will occur on February 23rd and will be an interactive experience where guests can go through the filmmaking process. You will be able to go through that same process they do when creating their films. Overall, a great way to see into the world of filmmaking that these students are in.

Is CoSA Film for you?

If you or your child are debating on whether or not to apply to CoSA film, then here is what two current CoSA students have to say. Troy Martin says, “If you see yourself as a filmmaker, applying to the program is a great decision. It allows you to test the water and see if film is a good fit for you, and provides you with experiences that are great for both colleges and jobs in the industry.” Another point of view is Baxter Simpson’s and he says, “I enjoy many things about CoSA… but mostly my classmates. We all push each other to make the best and most boundary breaking films as possible.” If you believe you have the drive and creative potential to be a filmmaker, then the program is a great place to start. 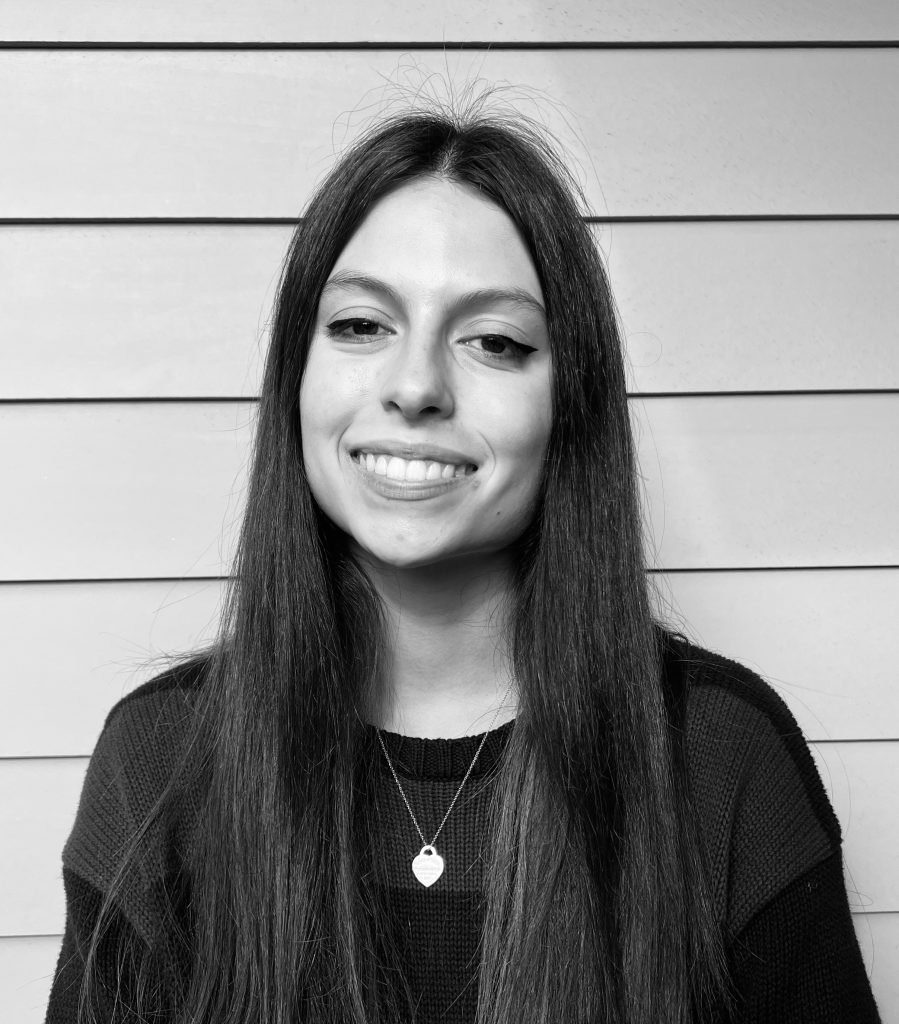 Maria Laguna
Maria Laguna is student at Coronado High School and has lived in San Diego her whole life. She is an officer to numerous clubs on campus, including: Feminist Club, Creative Writing Club, and Activism Book Club. Maria is also very involved with community service. Her passions include fashion, reading, writing, and travel. She shows her love of literature by being a Coronado Public Library volunteer in her free time and working on her own novella. She has always loved doing activities that let her express herself creatively. Maria plans to study fashion and writing after graduating from Coronado High in 2024. Have a story for The Coronado Times to cover? Send news tips or story ideas to: [email protected]

Coronado School of the Arts: Classical and Contemporary Dance