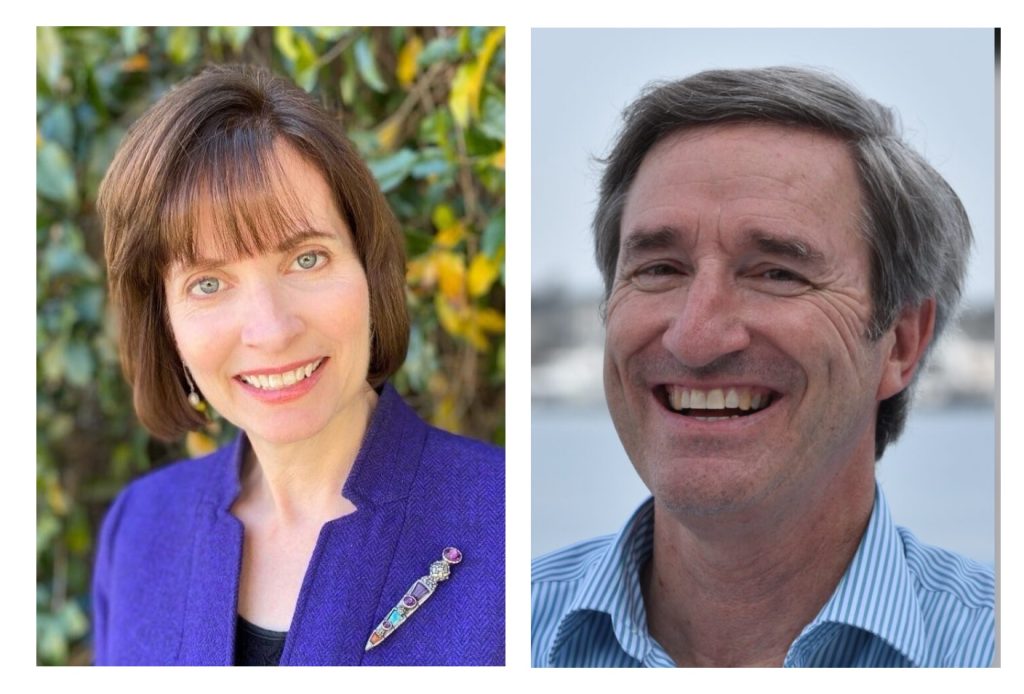 I have served with both Carrie Downey and Marvin Heinze on the Coronado City Council, and I write to urge you to consider voting for both of these superior Coronado public servants.

I have previously served on the Council with Carrie for ten years! During that time span, Carrie was always energetic, positive, and supremely productive. She worked incredibly hard for us on both sides of the bridge, including being our City’s Representative to SANDAG, which is no small duty. I attended two of the City Council candidate forums that just occurred in September, and I am pleased to report that Carrie is still as focused as ever, and even a little bit feisty! Carrie doesn’t beat around the bush. She will answer your question directly and candidly, and if she makes a commitment to you, she will work hard to carry it through.

Marvin and I have been Council colleagues for the past two years and I am excited to support his re-election because he is detail oriented, steadfast, and diligent. At each of our Council Meetings, he is analytical and meticulous. He can be counted on to rigorously examine each issue before him and to make thoughtful decisions on behalf of our citizenry. I have also served on three different City Council subcommittees with Marvin and I very much enjoy working with him, and I think he will continue to serve us well in the years ahead.

In representative forms of government, we elect people to govern on our behalf, and to do so with skill and a minimum of turmoil. Carrie and Marv have already proven that they can be trusted to work on our behalf, and to do so superbly. They are the clear and sensible choices for the Coronado City Council in 2022 and I hope you will consider hiring them to work on your behalf.

The Real Story on “Cottages at the Cays”