While markets ended 2021 on a high note, with U.S. stock indexes essentially at their all-time highs, the mood has not carried over into the new year. Since 2022 trading began on January 3rd, the S&P 500 Index has lost 1.5%. The NASDAQ, home to the most consequential technology stocks, has tumbled into the new year and now sits near a 3-month low. The first week of 2022 was its worst week in nearly a year (down 4.5%) before rebounding a bit so far this week. Beneath the surface of the NASDAQ, things are even more grim. While the index heavyweights such as Microsoft, Apple, Alphabet and Tesla have kept the overall index at a relatively robust level, underneath the surface many smaller NASDAQ stocks have been pummeled in recent months. As of last Thursday, nearly 40% of all NASDAQ stocks were down 50% or more from their 52-week highs. 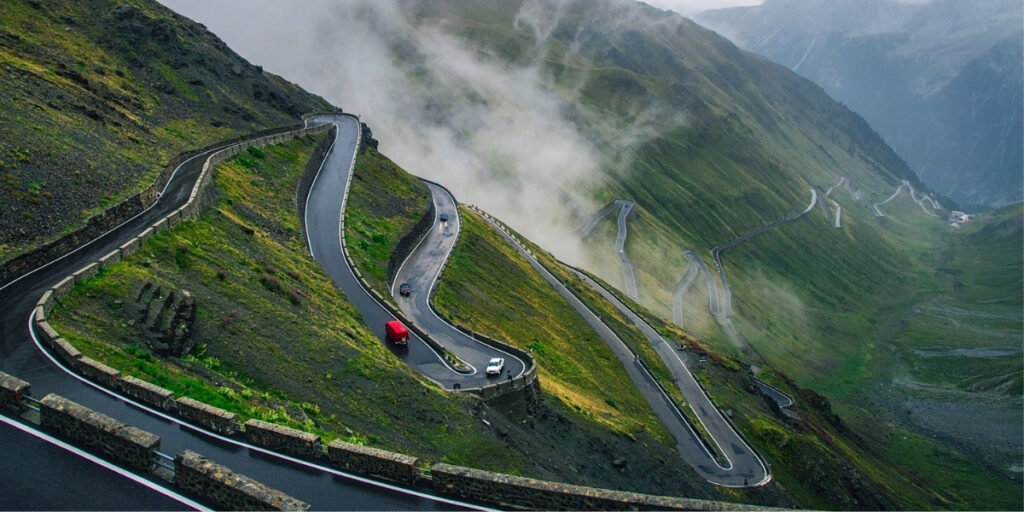 Two Main Factors at Play: Omicron and the Federal Reserve

As companies prepare to report their fourth quarter 2021 results, two main factors weigh on investors: Omicron and the Fed.

Omicron continues its march across the country with confirmed cases skyrocketing and hospital wards filling up. While the ongoing spread is expected to be more rapid than with any other Covid strain, expectations are that this wave will peak soon. Reports this week indicate that in New York City omicron cases may be peaking now, about a month after the first case was detected. The dramatic public health story aside, investors seem to have developed significant herd immunity to new developments with Covid. Staffing shortages and supply chain problems will impact many companies, but investors appear to be looking across the Covid valley. The economy has done remarkably well since the start of the pandemic and many businesses have adapted quickly to their new operating realities. Now, instead of Covid being the most worrisome matter for investors, the Fed’s recent hawkish turn has them more concerned about how forcefully the Fed will act to fight inflation in the months ahead.

The Fed Gears Up to Fight Inflation

The Federal Reserve Bank’s dual mandate calls for it to promote both full employment and maintain price stability. Right now, employment is strong, with the December unemployment rate a mere 3.9%. Price stability (a.k.a. inflation), however, is proving to be the real challenge as we enter 2022. When inflation begins to run hot, the Fed is obligated to try to reduce it to more normal levels (2%-3%). Inflation readings in recent months have been persistently high (6%+), bolstering a growing view in financial circles that the Fed is behind the curve. With the release of the minutes on January 5th of the Fed’s December meeting, it is now clear that even the Fed itself thinks it may be acting too slowly. After months of maintaining a relatively dovish stance, the Fed appears to have crossed quickly over to the hawkish camp, as it is now considering pulling forward its previously expressed timetable to reduce bond purchases and to raise interest rates earlier and faster than prior expectations. When this news hit the wires, rates jumped and stocks slumped. We think this dynamic will come into play many times in 2022, with the Fed’s efforts to combat inflation having a detrimental impact on investor sentiment.

With Supply Chain Improvements, Plenty of Demand Awaits in 2022

Even though the Fed may turn out to be a wet blanket for stocks in the coming year, there are bullish signs as well. The major sticking point in the global economy today is not end demand but the global supply chain. Many big-ticket items, such as cars, computers, phones and appliances never made it to showrooms or shelves in 2021 due to logistics problems. The bullish case for the global economy in 2022 calls for supply chains to improve and for a wall of pent-up consumer demand to meet a broadening availability of products.

Both stocks and bonds face significant challenges in 2022. Not only are both equity and fixed income valuations near the high end of their ranges, but fiscal and monetary liquidity will be drying up as we move into the year. After several years of above-average returns, we think investors would be prudent to expect more muted returns for some time. Nevertheless, a reopening economy will provide further support to business conditions once the omicron wave has subsided. Thus, we expect rapid economic growth in 2022 to go along with heightened inflation. While we expect continued strong numbers from companies in the coming quarters, the big question for stocks is whether their financial performance can overcome the Fed’s battle against inflation.

Please contact us if there is anything you would like to discuss about your investments or the markets.