Oregon led with transparency in reporting workplace outbreaks. California shields businesses so as not to shame them. The distinction has workers and public health experts worried.

California and Oregon were lauded for their early response to the pandemic, with swift and broad shutdowns aimed at slowing the spread of coronavirus. In reopening their economies, both states imposed stringent requirements for masks and face coverings.

But eight months into the public health crisis, the neighboring states have made starkly different choices on tracking and reporting workplace outbreaks — decisions that shape how much the public knows about the spread of coronavirus as hotspots appear at meat-packing plants, stadium construction sites, warehouses and other essential worksites.

Since May, Oregon has used a centralized tracking system, which has enabled health officials there to release weekly reports that list the names and addresses of every known business with at least 30 employees where five or more positive COVID-19 cases are identified. For outbreaks of more than 20, the Beaver State issues special daily reports. 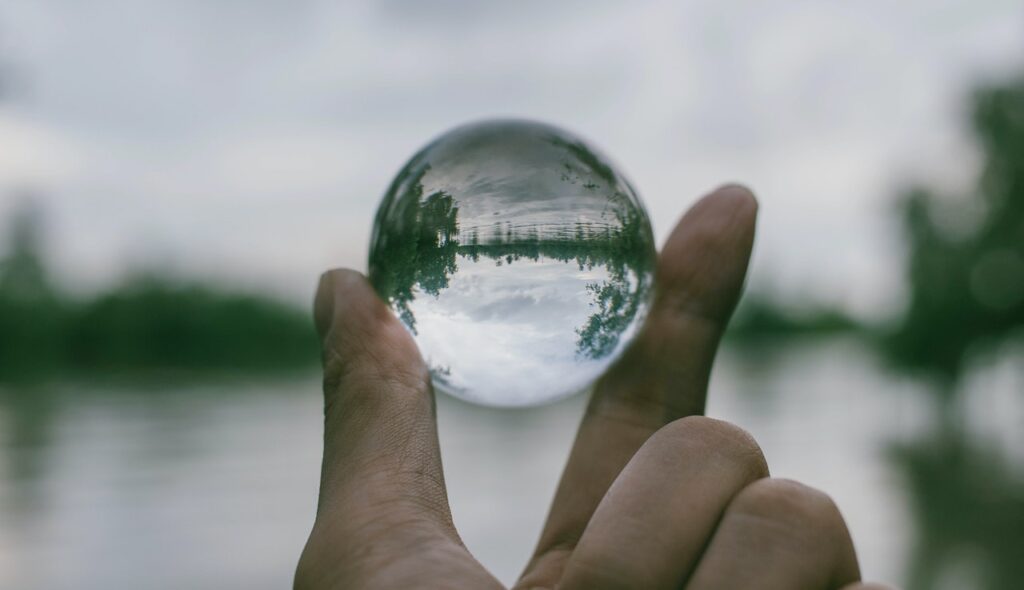 “It’s fundamental data that should be readily available,” said Dr. Melissa Perry, epidemiologist and chair of the Environmental and Occupational Health department at George Washington University.

Throughout the pandemic, the Golden State has advised, but did not mandate, employers to notify workers of positive cases among employees. This means millions of workers in the fifth-largest economy in the world receive less information than they could about whether it’s safe to go to work. It also means low-wage essential workers carry greater risks: A joint investigation by CalMatters and The Salinas Californian for the California Divide revealed hundreds of unreported outbreaks among guest farmworkers throughout California this summer.

While business groups say it’s not productive to publicly shame companies, public health experts say posting workplace outbreaks would be helpful in controlling the virus, as pandemic-fatigued residents seek to return to school and work. More than 18,000 Californians have died from the virus with Latino and Black people infected at a significantly higher rate than white and Asian people. Such information, experts say, may improve scientific tracking and enable targeted responses amid a third wave of outbreaks.

What Oregonians know but Californians don’t

Like most states, California isn’t taking the extra step to post workplace outbreaks. But a few states, including Oregon, Arkansas, New Mexico and Colorado, do disclose where workers have contracted the virus. Iowa will disclose outbreaks if 10% of a business’ employees test positive for the virus.

In Oregon, health officials made an early pivot with public support.

State health officials came under heavy criticism last spring in choosing not to disclose two outbreaks at Townsend Farms, a Portland-based fruit company. On May 28, the department made an administrative decision to track outbreaks statewide using lab results and data from healthcare providers. Oregon posts reports that include workplace outbreaks along with those in schools, child care facilities and senior living and care facilities.

“There was a demand for transparency,” said Oregon Health Authority director Patrick Allen. “We had to shift.”

Today, Oregonians know nearly as much as their public health officials about the number of workers who have died or been infected as a result of workplace exposures. It’s 37 deaths and 8,605 cases.

The two states are very different in size and economy. Oregon has just over a tenth of California’s population, which accounts in part for the state’s low infection rate. But the state’s coronavirus case rate is still 1,116 per 100,000, the sixth lowest rate in the country. California’s rate is more than double that, with 2,412, according to a New York Times database.

Though it’s difficult to know if Oregon’s reporting contributed to a lower fatality rate, officials there believe sharing information has helped.

California’s reluctance was on display in Sacramento this legislative cycle as lawmakers pushed for greater transparency. A bill signed in September by Gov. Gavin Newsom aims to give workers timely notice, but a key requirement to disclose worksite outbreaks to the public got stripped out of the final draft.

Because some counties ask businesses to self report outbreaks, local officials say they fear employers won’t participate if they publicly post outbreaks. Instead, when the bill takes effect Jan. 1, California will only report the total number of outbreaks by industry sector without naming employers.

“The opposition was very strong against the bill,” said Assemblymember Eloise Gómez Reyes (D-San Bernardino), who authored the bill. “They were basically saying, ‘Trust us, we’ll do the right thing.’”

Her bill, AB 685, which cited the Divide’s guest worker investigation, initially required the state health department to post online the location of every outbreak. But that provision got struck out along with a $10,000 penalty for failure to notify workers in a timely fashion.

Instead of disclosing workplace outbreaks, the California Department of Public Health plans to publish aggregated data by job sectors. The department, which provides “guidance documents” to local health departments and employers, declined requests for a phone interview and said in an email statement that with regard to information about coronavirus at workplaces, county health departments “would be the appropriate agency to contact regarding outbreaks.”

Business groups led by the California Chamber of Commerce call disclosure a “name and shame” tactic, noting employers aren’t always to blame for virus outbreaks. Diane O’Malley, a lawyer at Hanson Bridgett, a San Francisco-based firm which represents employers, said California’s new law is a “backdoor way of getting where Oregon is without making it so splashy.”

But things in Oregon weren’t that splashy.

Some individual businesses were upset at health officials’ decision to disclose, but “mostly the organizational pushback was gentle,” said Allen, the state health director.

“Oregon’s smaller, we all know each other personally,” said Sandra McDonnough, president and CEO of Oregon Business and Industry, adding that business interests felt heard after several conversations with the state. Still, McDonnough worried disclosure might act as a disincentive for workers and businesses to get tested.

Allen believes transparency has built confidence. And to protect patient privacy, Oregon only posts known infections — not deaths — by employer. Perhaps an indirect measure is how comfortable workers feel about filing complaints with their state workplace safety agency: California has received about 7,300 pandemic-related complaints so far, compared to 11,600 in Oregon.

“People know what’s going on,” Allen said. “They don’t feel like anything is being hidden.”

California, on the other hand, continues to debate workplace disclosure in county board meetings.

In Sonoma County, residents are demanding coronavirus updates to include locations of workplace infections even though the local health officer says that information would add little value since people should be cautious wherever they go.

In September, it took the Santa Rosa Police Department two weeks before notifying Cal/OSHA that an employee had died after contracting COVID-19 at work. And it took three weeks for the Santa Rosa Memorial Hospital to inform staff of positive cases.

Surveys have shown many workers don’t think their employers will notify them.

Although Los Angeles County posts currently known workplace outbreaks, most counties do not. In Santa Clara County, some county supervisors have been pushing their own health officials to release more.

“I like to be establishing best practices, not following best practices,” said Supervisor Dave Cortese, who represents San Jose, Milpitas and Sunnyvale. “It shows somewhere along the line Oregon made a commitment to transparency. So shame on us.”

This article is part of the California Divide, a collaboration among newsrooms examining income inequality and economic survival in California.

Given the surge in San Diego County cases and hospitalizations due to COVID-19, County health officials are urging San Diegans to keep Thanksgiving and...
Read more
Community News

Merry and Bright Holiday Happenings at the Hotel del Coronado

Gearing up for a festive but different holiday season, the Hotel del Coronado has already put up a majestic 35-foot outdoor Christmas tree in...
Read more
Community News

The state has issued a limited curfew for all counties in the Purple Tier of its COVID-19 risk assessment system, which includes San Diego County.The curfew...
Read more
Community News

By Mark Satta, Wayne State University This article is republished from The Conversation under a Creative Commons license.An endless flow of information is coming at...
Read more
Community News

The Coronado Public Library and Coronado Cultural Arts Commission ask the community to pick one of the five finalists as their choice for the...
Read more

The state has issued a limited curfew for all counties in the Purple Tier of its COVID-19 risk assessment system, which includes San Diego County.The curfew...
Read more
Sports

Submitted by the Coronado High School HOSA ClubHOSA is a club at Coronado High school that is fun and open to all interested students....
Read more
Community News

By Mark Satta, Wayne State University This article is republished from The Conversation under a Creative Commons license.An endless flow of information is coming at...
Read more
Business

Give thanks this year among unmatched SoCal coastal views. Pairing a Thanksgiving feast with an upscale, sustainable, sea-to-table culinary experience, Serẽa is offering a...
Read more
Advertisement
Advertise Here (Get Rates)