Parakeet Juicery is located at 943 Orange Avenue in Coronado.

The former Juice Crafters in Coronado is evolving into Parakeet Juicery and nearing completion, with a joyful but “super clean” angle as well as a revamped menu that begs each item be tried.

Owners Carol and Jonathan Goldwasser, who created the Parakeet Cafés throughout San Diego, are turning their Juice Crafters franchise locations into Parakeet Juiceries. Carol said they’re the same owners, same employees, same level of service — with a makeover and more freedom to evolve for their communities, from juices and smoothies to bowls and grab ‘n go options from Parakeet Café.

Carol said they contemplated Joose Lab as the new name as well as more stark branding, but even with the colors and logo rolling out already, it didn’t feel right. They wanted to share a very clean and simple concept; and Parakeet’s existing brand, while clean and natural, is still colorful and welcoming. She wanted to compliment that image more and better express what Parakeet wellness means, as well as for 100 percent alignment.

Both Carol and her husband were born and raised in Mexico City. They have two daughters, ages 14 and 16, and moved to the United States approximately eight years ago — about six years ago they started opening their Juice Crafters franchises. The owners bought out their franchises to turn the La Jolla, Del Mar (One Paseo) and Little Italy (part of its Parakeet Café) locations into Parakeet Juiceries to match the nearby cafés.

Café 1134 was also purchased by the couple and will soon be opened as Parakeet Café (at 1134 Orange Ave).

When the Goldwassers’ oldest daughter fell ill years ago, Carol said they noticed that a healthy diet and quality ingredients greatly improved her condition. They wanted to adjust their lives.

Carol said their juicery teams are dedicated, committed people who believe in the concept.

“The intention is to keep the same core values,” Carol said of their juicery operations, discussing a freshness of concept as well as all websites being up and the Parakeet Café app that will work for the juiceries too.

She also explained how their sourcing is always focused on high-quality, scientifically high-impact foods going into your body. Carol said they source the highest quality ingredients they can get from local farms, which ensure sustainable and organic practices, as well as the most powerful superfoods from around the world.

“I think the key is just trusting our passion,” she said of their purpose, and that helping people feel better is the motor that keeps them going — “just knowing we’re doing something positive for our community.”

Carol said at Parakeet Juicery they’ll customize anything, and she recommended the Bliss Bowl and Green Goddess (which is very green and full of green goodness like spinach and celery, but still tastes delicious, smooth and refreshing — especially with its coconut flavors). An employee recommended sipping the Green Goddess instead of gulping it more so with a straw, which was a perfect suggestion. Patrons who love chocolate will also find highlights on the menu or even a bright pink option that dazzles.

“We want to help people understand,” Carol said of the straightforward menu with suggestions for what you’re craving or physically needing. “Healthy doesn’t mean giving up things.”

The Goldwassers are no strangers to struggle after getting their daughter to good health today.

“This pandemic has taught me we cannot avoid change,” Carol said, noting how instead of resisting we can tackle issues that arise. “Good things can happen after a lot of struggle.”

For Coronado’s Parakeet Café, Carol said it will bring the restaurant’s clean and from-scratch earthy meals, toasts and wellness lattés to the island, items the Goldwassers saw their communities wanting and from which sprung their Parakeet Cafés brainchild.

“It will come,” Carol said with a breath of faith for the Coronado café location, crediting her contractor and amazing teams.

When it comes to the couples’ business locations, Carol said they’re ready while they wait for the right real estate to become available and then go for it. She said the Coronado juicery being on the side of Orange across from Vons, people suggested against it — but she thinks customers will continue to cross the street for their revolutionized refreshing and wholesome treats. 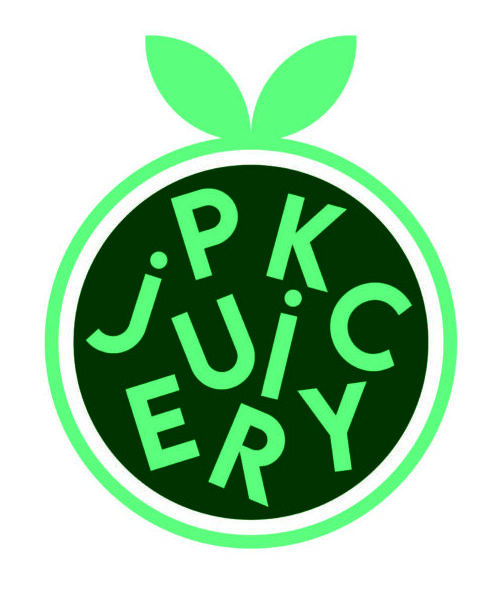 Aly Lawson
Aly has a BA in mass communication, emphasizing journalism and public relations, and a MBA in marketing. She has worked as a reporter and marketer in various industries and overseas. She also won a best community business story award from the Nevada Press Association in 2017. Originally from Washington, this is her second time living in Coronado, where her husband is stationed as a Navy helicopter pilot. They have two small children and the whole family adores Coronado. Have a story for The Coronado Times to cover? Send news tips or story ideas to: manager@coronadotimes.com

Hanging on by the skin of their teeth is how Wag’n Tails owner Melanie Parks describes how small business is doing presently.“I just think...
Read more
Business

The Celtic Corner used to call the Ferry Landing home, but in 2012 headed to 916 Orange Avenue, a spot where one can enjoy...
Read more
Business

Pretty Please Stores Keep Hopes Up Even With Foot Traffic Down