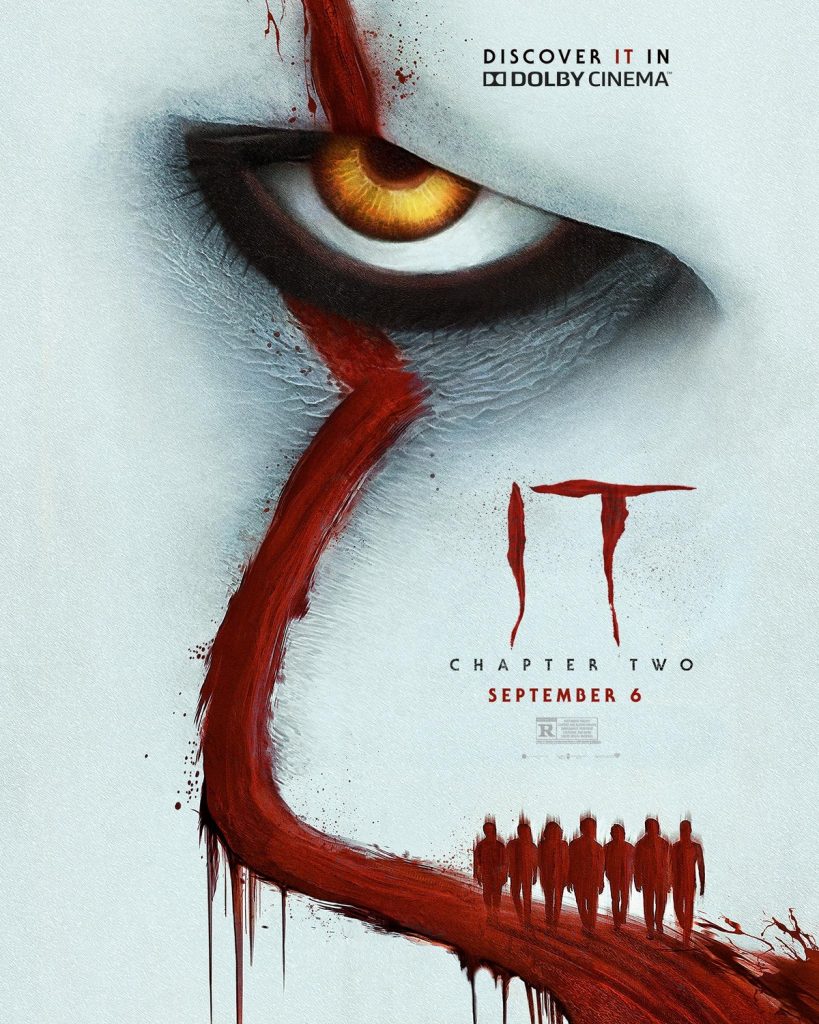 More unsettling than terrifying, the follow-up adaptation of Stephen King’s It novel, is a “meta” marvel for horror flick enthusiasts who grew up in the 1980s. The sequel, set in present day, acknowledges the flaws in its source material and attempts to recuperate and reimagine them in Chapter Two.

The It (2017) remake focused on childhood fear and trauma endured by a ragtag bunch of adolescent misfits, known as the “Losers Club” and set in the 1980s. Those fears manifested into Pennywise (Bill Skarsgård), the terrorizing killer clown. But the kids’ real trauma occurred at the hands of the Derry townsfolk—overbearing mommies, school bullies, deviant daddies, creepy pharmacists, and dead brothers. 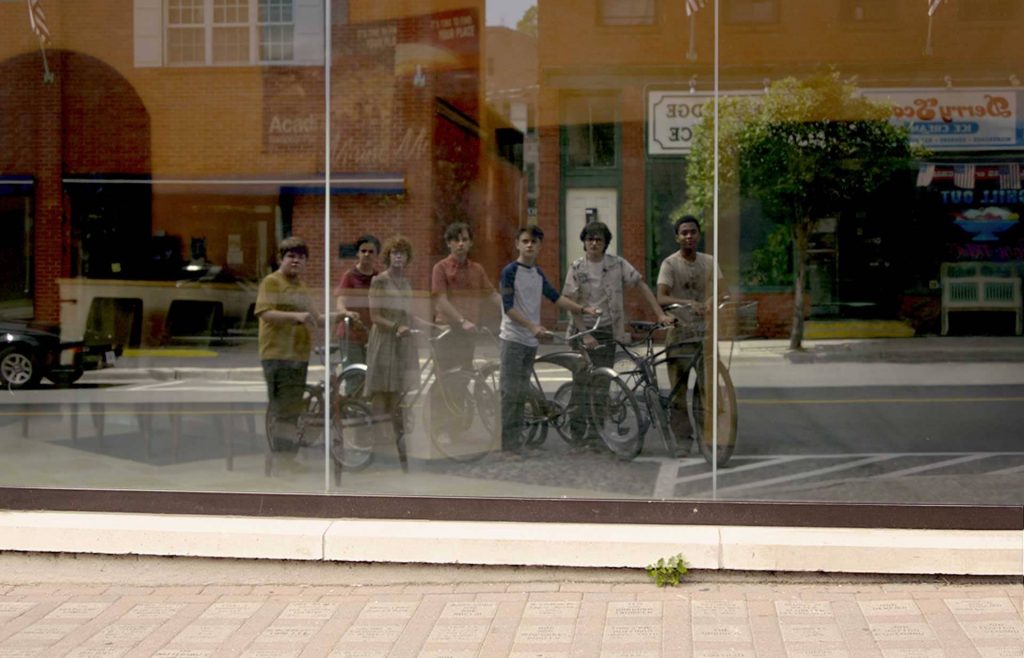 Which brings us to Chapter Two. And pay close attention, Islanders.

According to King’s fictional world, when you go across the bridge (and there were plenty of bridges in this movie) leaving your little town behind, your traumatic memories fade and you grow up to become highly successful adults, albeit with latent neuroses.

He’s the one who stayed behind, waiting for Pennywise to reemerge and call the “Losers Club” back home to fulfill their promise to kill the clown. Now the ensuing gruesome funhouse adventure begins—literally, there’s a funhouse in this one, with a sideshow of gore, and lots of little “Easter eggs” for the ’80s kid or horror aficionado to enjoy. And Richie Tozier (Bill Hadar) provides the perfect comic relief. 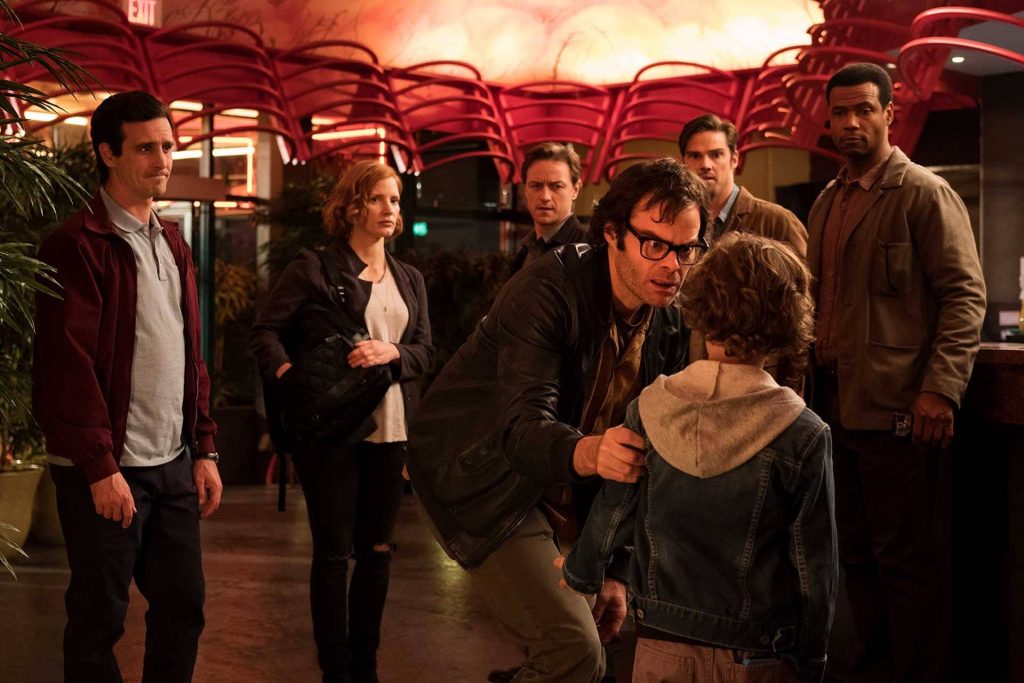 Pennywise takes a backseat in this film (well, maybe more the passenger side), and to the credit of the director, I think it was wise move. It gave the filmmakers some creative license to get really freaky with the grisly manifestations the adults encounter that weren’t in the original. These updated terrors echo Dr. Frankenstein’s monster—mish mashed tidbits of body parts fused with insect appendages. It may be a reference on humanity messing with Mother Nature or a comment on the complexities of adult fears over a child’s simple ones. 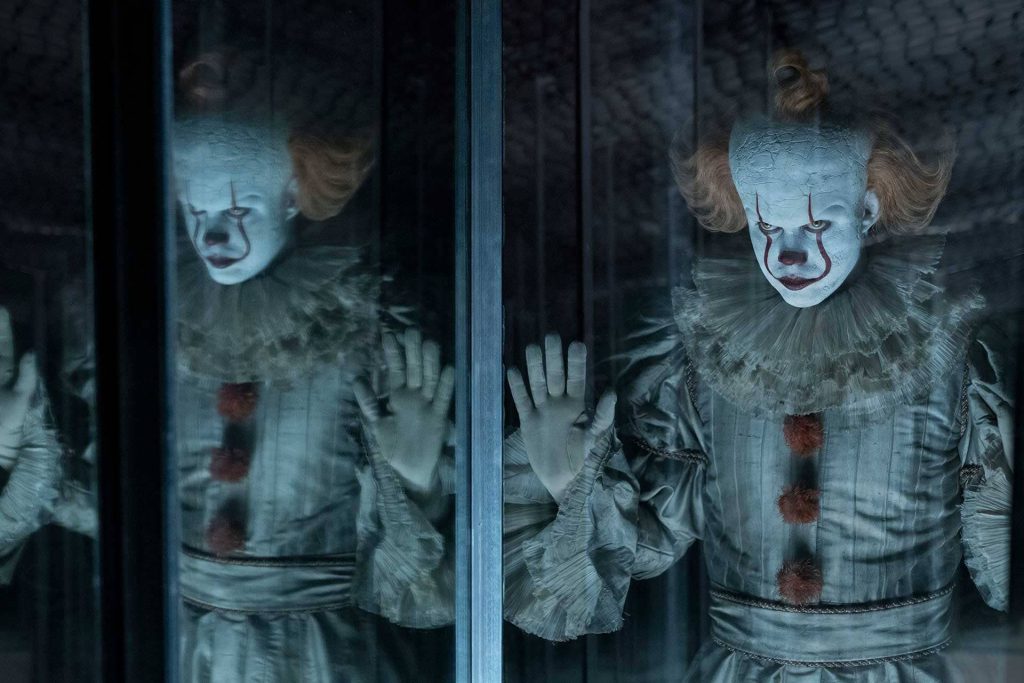 Although the film suffers from an overly long run time and a few perplexing plot points, it tries to remain faithful to the original in many ways. I assumed this sequel would be “adults only,” since the 2017 remake portrayed the characters’ childhood experience. However, it recreated the original’s alternating timelines and provided fresh material that sought to improve itself over its predecessors. 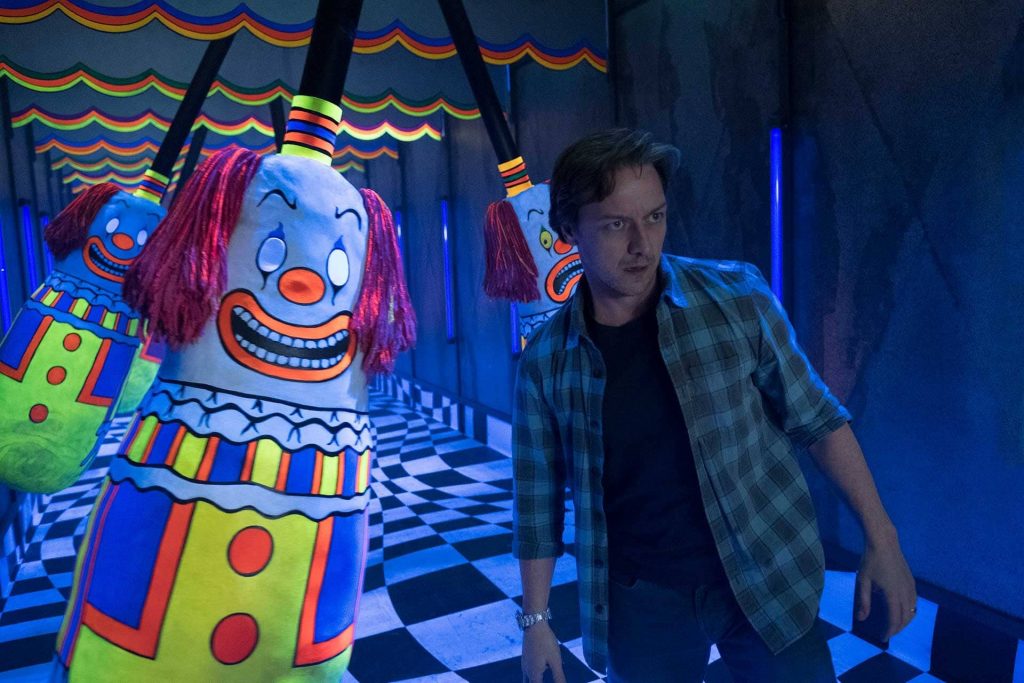 In one of the “new” scenes, renowned author Bill Denbourgh (James McAvoy), the stuttering boy who lost his brother in the first film, suffers from writer’s block. He is unable to produce a good ending for his book’s film adaptation. His film director turns to him and says, “My friend, the film needs an ending…people loved the book, but hated the ending.”

In other words, moviegoers, the filmmakers are telling you they gave it their best shot. Now cut, print. And that’s a wrap, folks.

Rating: R for disturbing violent content and bloody images throughout, pervasive language, and some crude sexual material (and a whole lotta F–bombs)

Make sure to get your tickets soon at Village Theatre, or you may have to cross the bridge to catch the “end” of It.