A picture speaks 1000 words, as the saying goes. But in the case of The Henry, the highly anticipated new restaurant set to open next week at 1031 Orange Avenue, the design images that may have prompted the first 1000 words have given way to many, many more. As The Henry evolved from a picture to a project over the past several months, the restaurant and its forthcoming opening have become the talk of the Crown Town. 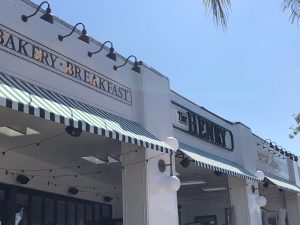 The Henry, one of four nationwide dining establishments bearing the same name, is marketed as: “the neighborhood go-to with craveable good eats and downright delicious cocktails, …a local treasure where you’re always amongst friends.” 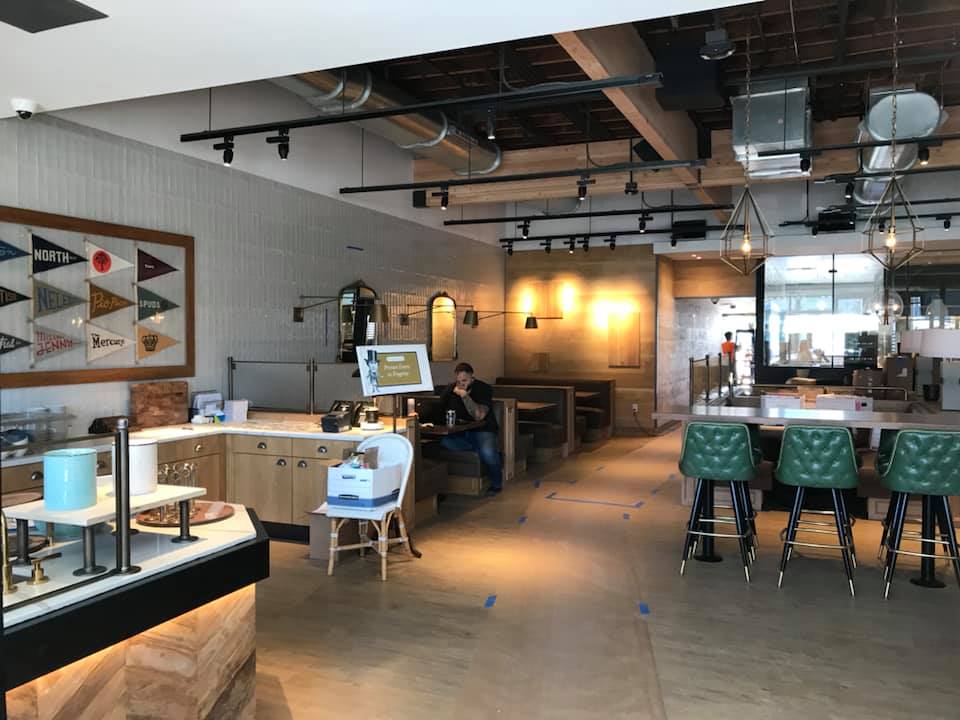 The venue itself, described as “Gatsby-era elegance” occupies an expansive space on Orange Avenue, which formerly housed the Costa Azul restaurant. The interior, comprised of modern industrial décor, claims 5176 square feet and is complemented with an exterior space of 1,445 square feet – allowing for plenty of patrons with an appetite for either indoor or al fresco dining.

The concept behind The Henry, with its other namesake locations in Phoenix, West Hollywood, and Dallas, is the culinary vision of Sam Fox, founder of Fox Restaurant Concepts. Sam is a New York Times best-selling cookbook author and has earned a James Beard Award nomination for Restaurateur of the Year among other professional accolades. Fox credits the success of his business model to the simple recipe: “Great hospitality, every time.” as detailed on the Fox Restaurant Concepts website: www.foxrc.com.

Great hospitality paired with thoughtful, location-specific menus has unanimously won over patrons of The Henry across the nation. Over 400 reviewers on Open Table in Dallas rated The Henry with a collective score of 4.6 out of 5 and accompanying comments such as:

“Food and service were top-notch. Simple food made excellent. Even our pickiest eater was happy. Our server was personable, friendly, and attentive. Couldn’t have asked for a better experience.” – AliciaW

Four-point-six out of five was the same collective score of over 600 reviews of the West Hollywood location which opened in March of 2018.

However, the most impressive endorsement of The Henry are the 2603 favorable Open Table reviews of its original location in Phoenix, Arizona which will celebrate its third anniversary in December. The aggregate review score of 4.7/5 is a testament to the longevity of The Henry and its trend of sustaining its margin of excellence. 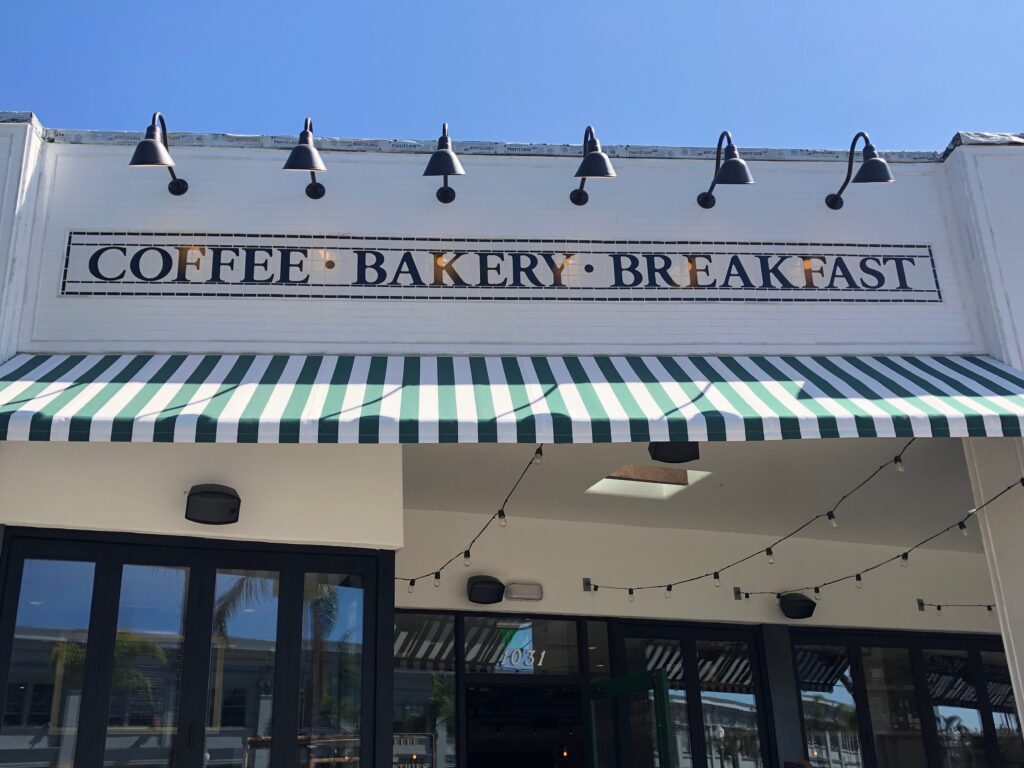 Under the leadership of Executive Chef Brian Drosenos, The Henry Coronado is well-equipped to continue the trend of delighting patrons. Drosenos has held an impressive list of leadership positions in esteemed kitchens around the country and is the former Executive Chef for GTL Italian by Giada in Baltimore, MD — the namesake restaurant for Food Network’s celebrity chef Giada DeLaurentis.

The Henry will begin its soft opening service for select guests this weekend, with the official opening scheduled for August 27th. For more details visit: https://www.thehenryrestaurant.com/locations/the-henry-coronado/.

See what’s new for day trippers at America’s beachfront legend.For Sunbathers The Del has been fulfilling dreams of California surf, sand and sun for over...
Read more
Military

A remarkable $10,000 (and counting!) has been raised by Coronado Chamber Executive Director Sue Gillingham to provide lunches for the Sharp Coronado Hospital staff...
Read more