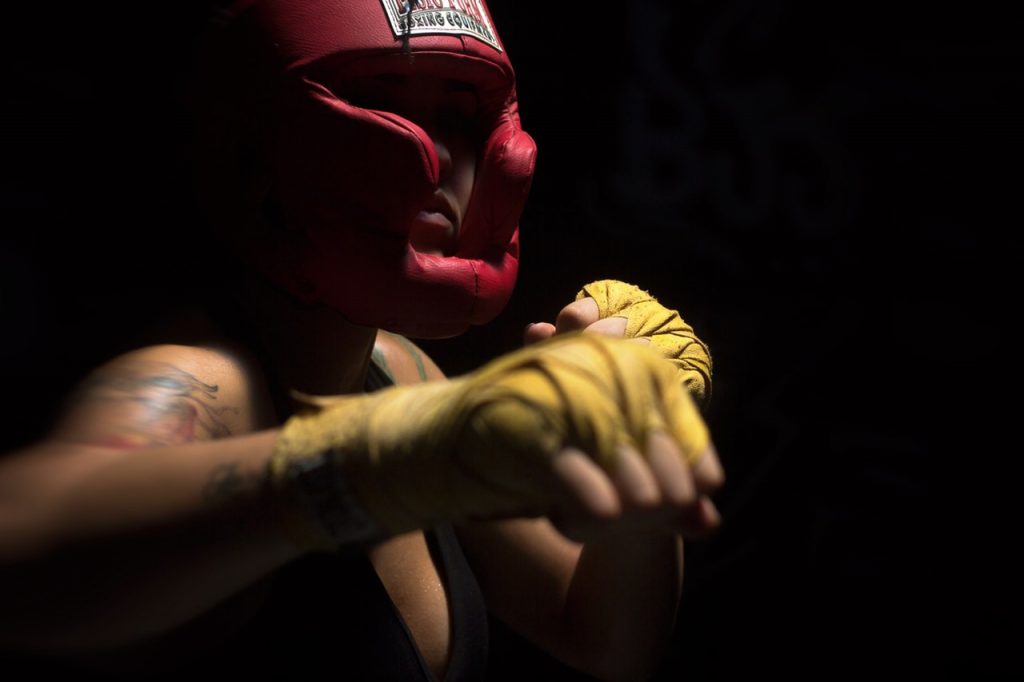 Just three weeks ago, U.S. stocks were hitting all-time highs. Since then, however, they have taken a turn lower as trade relations with China have turned combative. Even a more accommodative Federal Reserve, which lowered the Fed Funds interest rate by 0.25% on July 31, has not been able to mollify investor sentiment against the growing rancor in the U.S.-China trade war. Now, both sides seem to have lost the desire to reach an accommodation in the near term and are instead seeking new ways to punish each other. As stocks have dropped, bonds have surged as investors scurry to safe havens. The ten-year U.S. Treasury note yield has dropped from 2.01% on July 31 to 1.74% today, a massive move in such a short time.

Equity investors seem to be losing patience with our approach to trade negotiations and are increasingly asking: Has punishing China become more important than nurturing and protecting our own economy and markets? 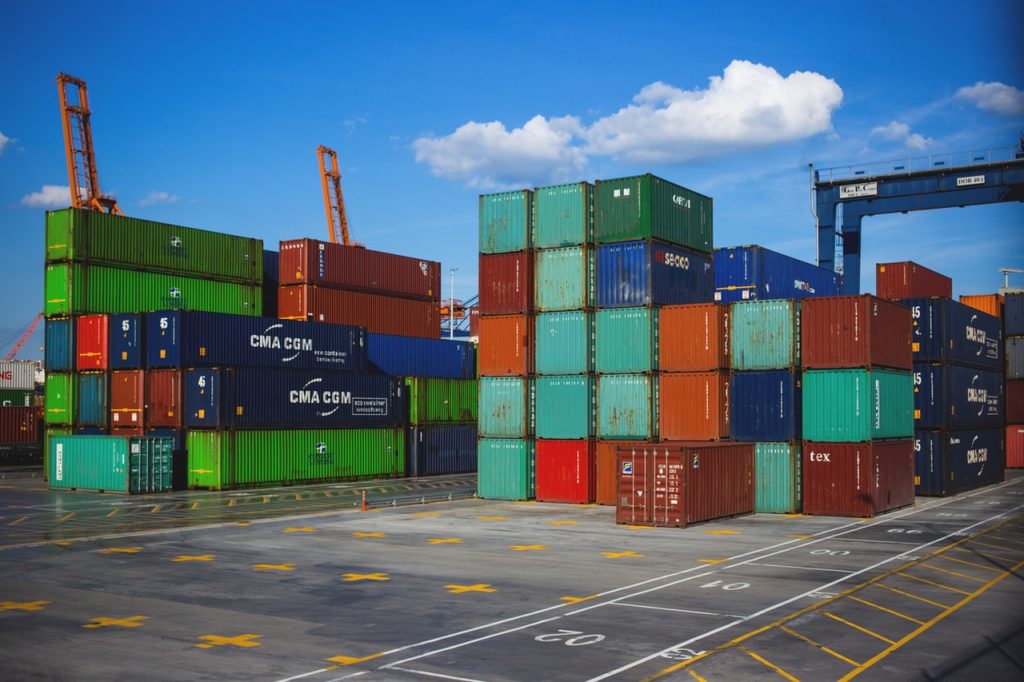 Last Thursday, the administration announced an additional round of 10% tariffs, to begin on September 1, on the remaining $300 billion worth of Chinese imports that are not yet subject to any tariffs. Tariffs are blunt instruments that can have wide-ranging and unpredictable knock-on effects. They usually work to the detriment of both of the countries involved. To see why, it is important to understand how tariffs work. The Chinese government and Chinese companies do not pay these tariffs directly. Instead, tariffs are paid by U.S. registered importers of Chinese-made goods to U.S. Customs and Border Protection.  For example, if a U.S. company imports a shipping container full of sneakers from China, the U.S. company—not the Chinese exporter—pays the tariff levied on those goods to U.S. Customs and Border Protection. The U.S. company will then try to defray the impact of the tariff on its profits by either raising the prices it charges U.S. consumers, accepting a lower profit margin by not raising prices, and/or negotiating a lower price from its Chinese supplier so that it too can share in some of the pain. Over a longer time-frame, the tariffs will encourage U.S. companies to seek out non-Chinese suppliers and they will throw a wet blanket over U.S. consumer spending as households face higher prices for a wide range of goods. To be sure, tariffs make doing business with China more costly and less attractive, but there are no checks being sent to the U.S. Treasury Department from Chinese companies or the Chinese government.

Unlike 2018, which was a very strong year for corporate earnings growth, 2019 is likely to produce only a small amount of growth in corporate earnings. While 2018 had the tailwind of lower corporate taxes, those numbers are now being lapped. At the moment, consumer confidence remains quite high and the employment numbers are strong. With damage from trade tensions beginning to pile up, however, companies are putting decisions and plans on hold. The commentary from managements during second quarter earnings calls has been dour and foggy as companies confront a fluid and unfamiliar trade landscape. Companies who source goods and materials from China and those that have supply chains that are based in or go through China are facing growing uncertainty.

The trade dispute is now the most visible sign of competition between the U.S. and China, but it is merely part of a broader rivalry growing between them. Any trade deal is not likely to forestall greater competition between the two countries in the military, technology or political realms in the years ahead. China’s rise to become a global superpower over the last couple of decades means that the U.S. and China will find themselves increasingly stepping on each other’s toes in a growing number of ways and friction between the two is likely for the foreseeable future.

To read more about our commentary on financial markets, click here: Our Commentary

Please contact us if you have questions about your portfolio or financial markets: thoms@orioncapitalmgmt.com

As we settle in for the ultimate staycation, there are a few simple ways we can make our home life that little bit cozier,...
Read more
Business

As a result of the novel coronavirus (COVID-19), the hospitality industry is experiencing an impact to business that will require Hotel del Coronado to...
Read more
Business

Being your own boss can mean missing out on benefits that many employees get on the job: paid leave when you’re sick or caring...
Read more
Business

Coronado Hardware is Open and Making it Safe to Shop

Coronado Hardware is located at 140 Orange Avenue and is open for business.  Not only do they have merchandise in the store, but they...
Read more

2019 was an exceptionally good year for equities around the world and most fixed income markets. U.S. equities were particularly strong, but not because...
Read more
Business

By Jeff Rotherham, CFP®, MSAFPDuring the holiday season some of us begin to get into the giving spirit. And why not? If you are...
Read more
Business

By Peter C. Thoms, CFAAs the year winds down, there are a few things investors should do to get their finances bundled up for...
Read more
Business

By Peter Thoms, CFA Stocks in a Festive Spirit As I write this piece in mid-November, U.S. stocks are at their all-time highs, with the Dow...
Read more
Business

Holiday Spending Doesn’t Have to Be a Contact Sport

By Jeff Rotherham, CFP®, MSAFPAs we quietly slip into the holiday season, most of us look forward to delicious food, families reuniting and great...
Read more
Business

by Peter Thoms, CFAEffective management of your personal financial situation involves not only doing the big things right, but also doing many, many small...
Read more
Advertisement
Advertise Here (Get Rates)