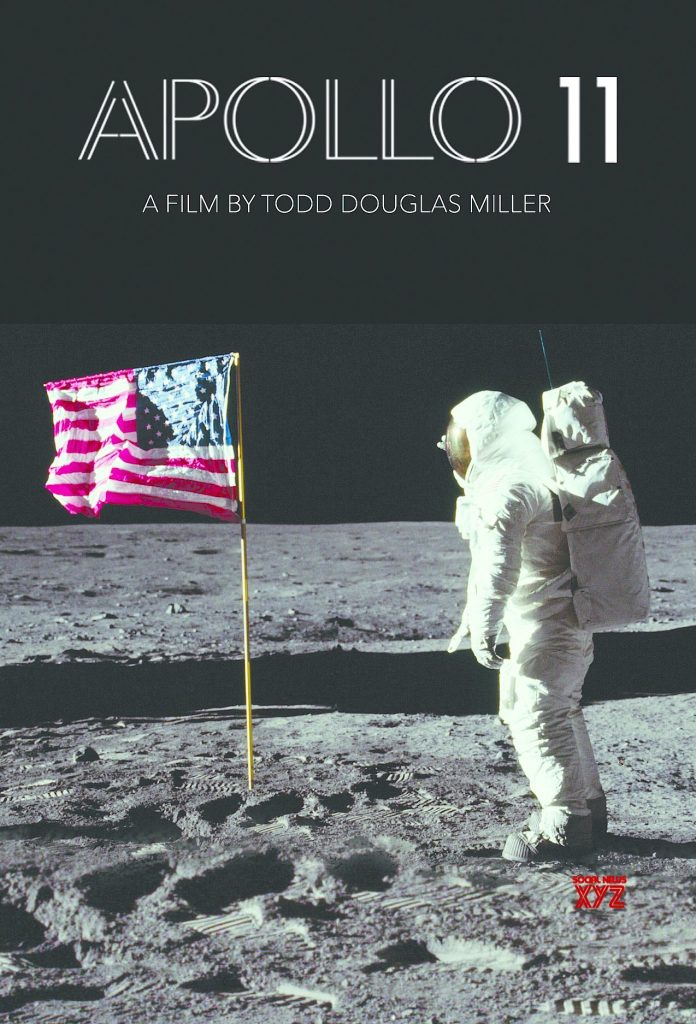 When preparing to watch a space movie, make sure you know what kind it is. Otherwise you might go into Apollo 11 having the last space movie you watched be Passengers with Chris Pratt and Jennifer Lawrence. Heads up…two very different movies. Apollo is a love story, but not in the generic boy meets girl way, more in an America Loves Being the Best way; which is truly the deepest love of all.

Apollo was created with original audio and video footage. The video was certainly impressive; I would suggest if you are a space fan, seeing it on the big screen is the way to go. The audio leaves much to be desired. On one hand, the idea that it is original audio from one of the greatest events of mankind is worth geeking out over. On the other hand, if there are computers that can make Ariana Grande sound like an actual singer, it would have been nice to use that technology to possibly adjust the sound so we could actually understand what the audio was saying.

For all who were born after the ’69 Apollo mission or are too young to remember, it was most interesting to hear and see the “burdens and hopes they carry on behalf of all of mankind.” The amount of Americans in the control centers behind the scenes, those spanning the fields to watch the takeoff in person, and one can only guess the millions watching updates from their televisions (or more likely listening on their radio), is astonishing.

While the movie does not get into ANY personal details about the famous astronauts, why they were wearing mickey mouse looking shoes, or even the building of the spacecraft, the journey is a story in itself. Moviegoer Greg H. shared that he felt like it was a very educational experience from behind the scenes – particularly the travel between earth and outer space. The communication and control to the ship was most impressive to him. For a lesser knowledgeable space watcher like myself, the movie helped bridge the gap of my ignorance. During the journey, the film showed animation for how the ship broke apart for landing, takeoff, and other points. Key words I learned due to those figures are: Passive Thermal Control (PTC), Trans-earth Injection, and Transportation & Docking. I certainly came out of this movie more aware of a major event in history and a better understanding of Apollo 11. However, if you are not a history buff, the movie may not capture your attention.

Actors: No actors, all archived footage