With "Your Story, Your Legacy," Jane Mitchell essentially acts as a personal biographer. Your loved one's life story is recorded, edited and fine-tuned to become a video archive to be passed through generations.

For 15 years, Jane Mitchell was a fixture on Channel 4 San Diego. As a sports broadcast journalist, she interviewed legends such as Tony Gwynn, Tim Flannery and LaDainian Tomlinson on the television show she produced and anchored, One on One with Jane Mitchell. Always a passionate storyteller, Jane invited San Diego’s top athletes to share their lives in their words on her show. Athletes like Trevor Hoffman and Junior Seau trusted Jane to deliver their personal stories in ways that resonated with fans. Bob Costas has said, “Over the years, Jane Mitchell’s work with contemporary and historical sports figures has been consistently thoughtful and well crafted. She blends a fan’s passion with a reporter’s curiosity and eye for detail.”

Just how, exactly, did a ‘non-sports fan’ become a sports broadcast journalist, interviewing Greats such as Ted Williams and amassing 27 Emmy Awards? 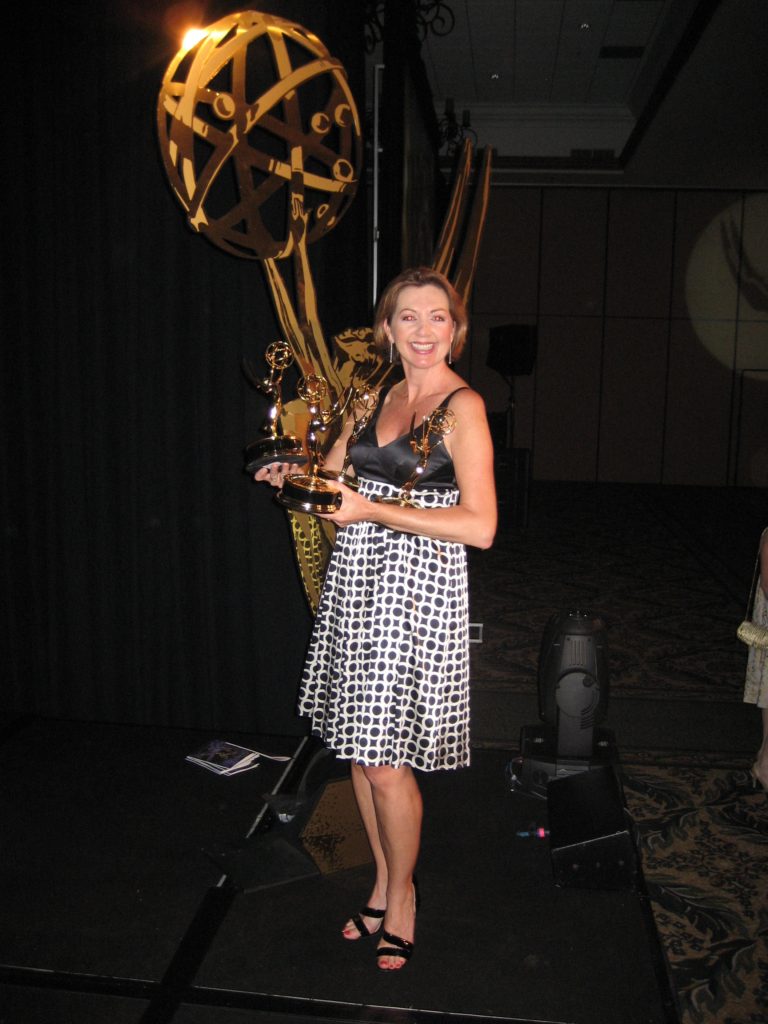 Jane realized she wanted to be a reporter in eighth grade. While watching the news with her dad, a retired Navy Officer, Jane noticed the newscaster was reporting from Egypt’s pyramids. “The idea that a person could travel the world, tell stories, be on TV and get paid for it! That was where it clicked,” she recalled. Jane was on her way.

Born and raised in Coronado, Jane attended Crown Elementary School and Coronado High School. At 17, she hosted her first television show, Coronado Corner. After graduating from CHS in 1981, she studied political science at UCSD. A degree in political science was no mistake: Upon learning that Today Show host Jane Pauley was a political science major, she decided to emulate that route and simultaneously create her own path to journalism through writing and visual arts. Grad school took her to Chicago, where she received a Master of Science in Journalism from the Medill School of Journalism at Northwestern University.

While she was a young reporter working and living in Tulsa, Jane’s father got sick with ALS. She returned home to Coronado and started working at NBC as a writer, field producer and weekend reporter – all while helping to care for her dad. Before he passed away, she interviewed him. “He wanted to tell his life story,” she said. 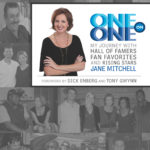 Jane stayed at NBC for a couple of years. One thing led to another, and Jane seized her well-deserved opportunities, eventually landing her One on One with Jane Mitchell. Inspired by the success and content of the show, Jane wrote a book in 2010. “I came home for personal reasons…but things evolved and it turned out to be not only the best decision, personally, but big picture it led to so many great things,” she said.

One on One with Jane Mitchell became her brand. Athletes felt comfortable enough with her style and approach to give Jane the in-depth, personal interviews so many reporters seek. Jane loved the work. Around the 2011 season, the show ended and she had a baby, her daughter Lily. A year later, Jane’s mother turned 90, and Jane felt compelled to interview her mom as she had done for her dad. “I wrote it and produced it like a show. About 70 people were present at her 90th birthday party; there wasn’t a dry eye in the house,” she said. Everyone was touched by the heartfelt effort and tangible memories Jane had created. Furthermore, there were guests at the party from different experiences sprinkled throughout her mother’s life. Everyone enjoyed learning more about their loved one in new dimensions they perhaps had not yet seen before.

Having someone tell their story is so important.

“After that I thought, this is what I need to do. I’ve done it for all these years with athletes. I did it for my dad and others over the years. There were different reasons I had been hired to do this, but it had not yet been my primary thing,” she said. At this point in her life, the ability to control her own schedule to be with her daughter as much as possible also enticed Jane to pursue this form of storytelling, not just as a personal archive of family history, but as a business. Your Story, Your Legacy was born.

With Your Story, Your Legacy, clients can hire Jane to interview and produce stories about their loved ones. Essentially, she will act as a personal biographer. She researches her clients and their families thoroughly prior to the interview. She will produce, edit, and fine-tune a recorded history to be passed through generations. With her professional background and own personal experience with losing a loved one she had interviewed, she’s a true expert. “The bottom line for me is to have people sit down and get as much of your story captured as possible for the day you’re gone,” she said. Most importantly, she said, just do it. “You do not have to be famous to have a story worth sharing,” she urged.

“I’m helping people tell their stories. Victories, losses, joys, sadness, everything that makes us a human being. And it’s there for them to share with other people. It’s really simple when you think about it.”

To learn more about the process, or for further information, contact Jane or visit her website: http://janemitchelloneonone.com/your-story-your-legacy/ 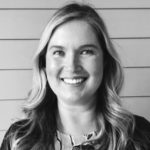 Step Up to Stamp Out Hunger on May 12th

Fling through Spring at the Coronado Flower Show’s Evening Event

How To: Host a Fabulous Ladies’ Weekend in Coronado