Caltrans has confirmed to the City of Coronado that they will begin a three month trial period, effective July 1, to reconfigure the lanes on the San Diego-Coronado Bridge to better accommodate traffic during the weekends. 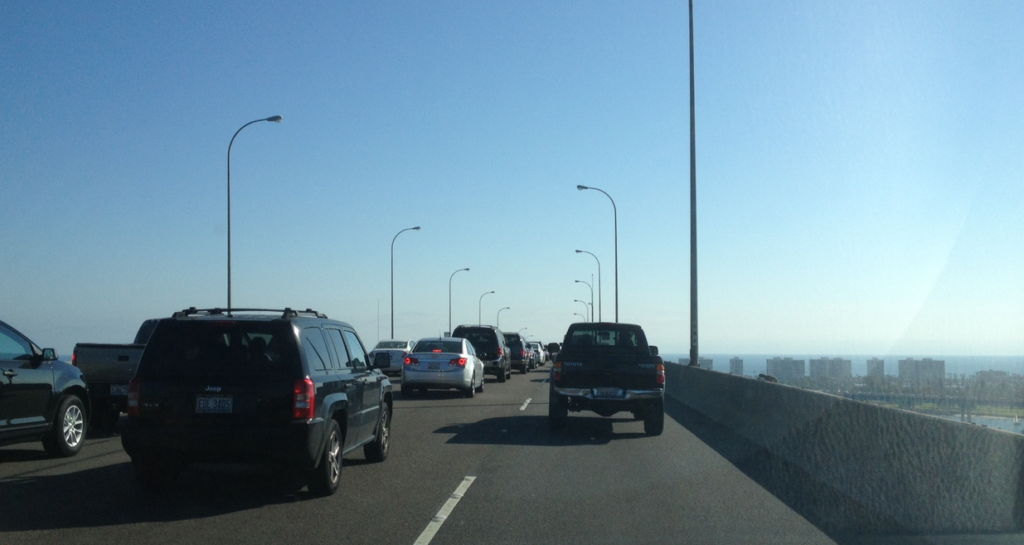 According to Coronado Mayor Richard Bailey, “We have been committed to easing traffic congestion wherever possible. After several meetings with Caltrans and formal action by our City Council, we were successful in convincing them to give this a try. This is a big step forward and I am optimistic Caltrans will make this change a permanent part of their schedule going forward. This is a big win for the Coronado community.”

Caltrans stated that “a final decision on barrier operations for weekend travel will be made following an evaluation of traffic performance during this trial period.”

Chamber of Commerce Holds Happy Hour Mixer at the Brig