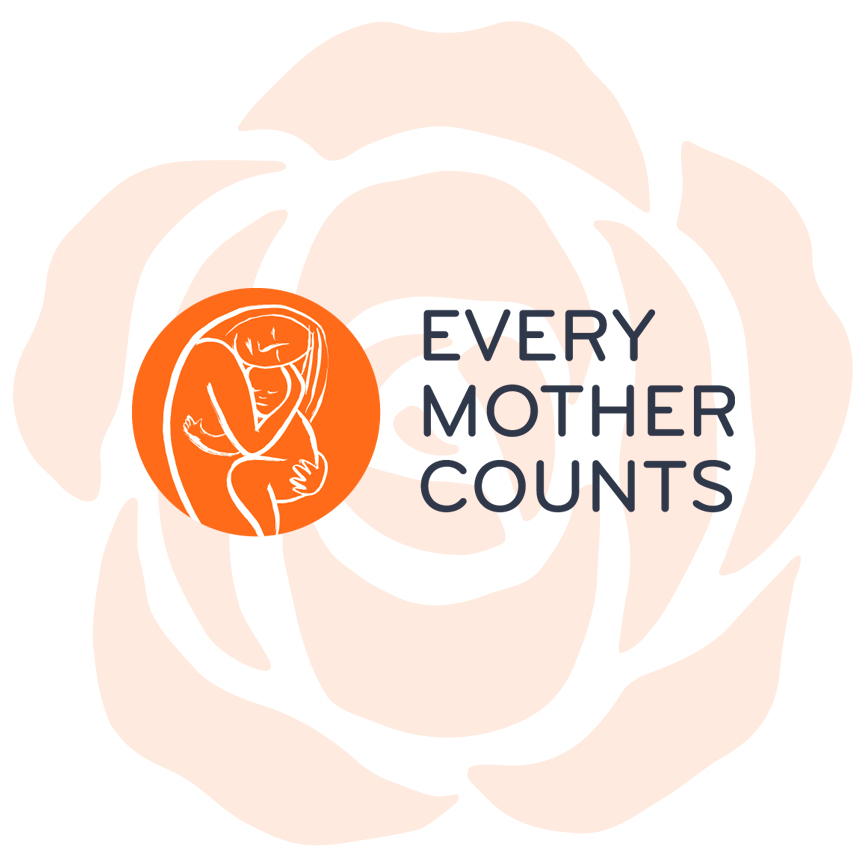 “Being a mother is learning about strengths you didn’t know you had and dealing with fears you never knew existed.” – Linda Wooten

As a new mother, I discovered that I’d never realized the influential role a mother can play in a child’s life, until now. There were far too many Mother’s Days where I didn’t vocalize my appreciation for everything my mother did (and still does) for me. I always celebrated my birthday, selfishly, being showered with gifts, rather than celebrating the day of my birth and what that momentous occasion meant for my parents. My mom is always the first person I call when I want to share exciting news, vent, cry, or need advice. She may not always know the right things to say, but she understands the importance of being there for me. I can’t imagine living life without her.

I now understand the struggles she went through during her pregnancy and postpartum, as I faced many of the same issues. Although my story of pregnancy and childbirth was complicated and full of uncertainty, it ended with a healthy, 8 lb. 2.3 oz miracle, my daughter Quinn.

I was fortunate to have superior care during my entire journey. But, many women aren’t as fortunate.

Did you know that 303,000 women die every year from complications during pregnancy and childbirth? Divided up, that means that over 800 women could lose their lives this Mother’s Day.

While the quality of healthcare in the United States is debatable, many people don’t realize the U.S ranks 60th worldwide in terms of maternal health. These alarming statistics are just one of the reasons why a Coronado woman is educating our “village” on Every Mother Counts, a non-profit organization dedicated to making pregnancy and childbirth safe for every mother.

Meet Annie Murray. A graduate of the United States Naval Academy, she’s a Clinical Psychologist in the Navy, former Navy pilot, wife of a Navy pilot, mother to two boys, and advocate for Every Mother Counts. After a tour at HS-8, Murray and her husband were set-up by mutual friends who lived on C Ave.

“We hit it off and ended up moving into our friend’s home once they moved away,” says Murray. “That’s what opened up the possibility of us living in Coronado. We’ve since moved to a different home here. Coronado is our home.”

I’ve known Murray for several years, but it wasn’t until I had my daughter and, over coffee, we laid everything on the table. We had an open and honest discussion about the struggles we faced before, during, and after the births of our children that I immediately felt our connection grow. You could say the complications we faced bonded us.

“I always wanted to have kids,” says Murray. “That’s always been a goal in my life. It didn’t come easy at all. There are certainly many ways to have a loving family these days. We started with baby steps, but, ultimately, were able to have both of our children through IVF.”

Murray says she stumbled upon Every Mother Counts at a very low point in her life. “After experiencing life threatening complications following my delivery of Jack, our youngest, I just happened to see an interview with Christy Turlington on The Today Show, where she shared her own complications with postpartum hemorrhage,” says Murray. “I was going through my own struggle with PPH and had never heard anyone talk about it before. I didn’t really know the magnitude it could have on someone’s life… a family’s life.”

Immediately, Murray began researching how to get involved in the organization. “I wanted to know how I could get involved and they were very receptive,” says Murray. “It opened up a lot of opportunities for me to get involved. It made me feel a part of a community where I was doing something for a cause. I know everyone goes through difficult things in their life, but to be able to find a way to channel that energy was meaningful at that point in my life.”

The mother of two hasn’t lost momentum. She raised over $4,000 while running a half marathon for Every Mother Counts in San Francisco, and routinely runs for the cause using an app called Charity Miles.

“Part of Every Mother Counts philosophy is that it’s a running centric group. Running symbolizes the distance many mothers travel to have their babies or seek medical assistance,” says Murray.

Recently, Murray decided to stretch her creative muscle and write a blog post which was featured on Every Mother Counts’ blog that detailed her birth story. “That was probably the one thing that made me step out of my comfort zone the most. It was challenging to write, but was very cathartic for me.”

“When I think about the women who do not have access to the resources that I did, it makes me want to take action,” details Murray in her blog post. “After hearing the stories of women who have to walk dozens of miles to receive any maternal care or who experience grief and loss with little or no support, I feel compelled to get involved. Sharing my story is only the first step, and I realize that there is a lot of work to be done. After all, it takes a village.”

Murray also hosts networking events at her home in Coronado where women can connect and share their struggles and triumphs while learning more about how they can raise awareness for the non-profit organization.

“It always comes back to Coronado. This is my community and the people in it played such a huge role in my journey,” says Murray when sharing how influential the people of Coronado have been in her life. “My OBGYN, who was my neighbor that lived in the house directly behind us,  made me feel safer knowing that she was so close should something bad happen,” says Murray. “She delivered both of my children and did every one of my surgeries. I literally had her on speed dial throughout my multiple PPH’s and hospital stays. She was called in the middle of the night to meet my ambulance and perform my final surgery. It was invaluable to see a friendly and familiar face, especially when I was alone because my husband was deployed. She saw me through that entire experience and I know it was hard for her too.”

As Murray ventures around the “island,” she’s constantly reminded of the angels who have watched over her. From seeing close friends, some of whom are in the military, to taking donuts with her sons to the local firemen, Murray says the warm welcome she always receives gives her a deeper appreciation for the community she calls home.

“Every time I see the paramedics and first responders who took me in the ambulance, they ask me how I’m doing and tell me how nice it is to see me and my children,” Murray tearfully explains. “They remember me. They say, ‘oh, the boys are so big now,’ and I reflect on how long it’s been since everything happened.”

Murray’s adorable two sons are now three and one and a half years old. Although the emotional and physical memories of her PPH experience will always be there, the strong momma says she will continue to inform, engage, and generate action that supports maternal health programs around the world.

If you are interested in learning more about Every Mother Counts and how you can get involved or donating to the cause, please visit https://www.everymothercounts.org/.