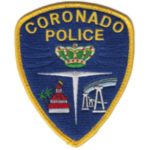 2/15/2016: Domestic Violence near 700 block of Orange
Subjects were involved in verbal argument which did not involve physical contact.

2/12/2016: Grand Theft near 4000 block of Coronado Bay Road
Unknown suspect(s) took unattended bag left in the parking garage of a local hotel. The bag contained an Apple iPad valued at $799 and a pair of Swarovski binoculars valued at $2,500.

2/08/2017: Burglary of the First Degree near the 700 block of C Avenue
During work on victim’s residence, foreign coins were stolen from an urn inside of house. 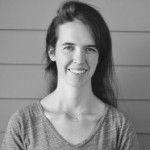