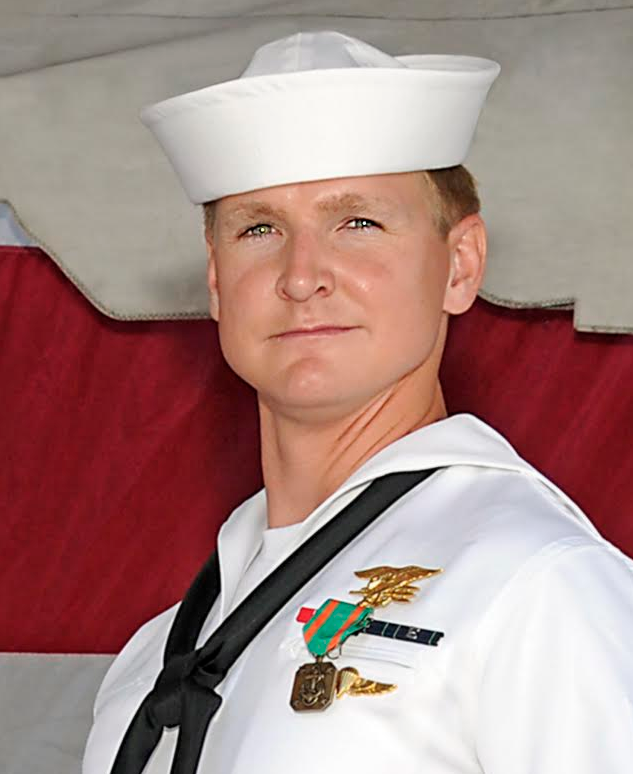 “Jason distinguished himself consistently throughout his career. He was the epitome of the quiet professional in all facets of his life, and he leaves an inspiring legacy of natural tenacity and focused commitment for posterity,” said Capt. Todd Seniff, Commodore of Naval Special Warfare Group One. “Losing such a promising special operator is a tragedy, not just for his family and the Naval Special Warfare community, but also for this Nation who needs men of such uncompromising character in these uncertain times.”

Kortz enlisted in the Navy Oct. 2, 2012 and graduated from boot camp at Recruit Training Command in Great Lakes, Illinois on November 20, 2012. On Sept. 22, 2014, Kortz completed Basic Underwater Demolition/SEAL and SEAL Qualification Training in Coronado, California, with Class 303. He was subsequently assigned to a West Coast-based SEAL Team.

His awards and decorations include the Navy/Marine Corps Achievement Medal, National Defense Service Medal and Global War on Terrorism Service Medal. Kortz is survived by his wife, his parents and brother.

An investigation is being conducted to determine the cause of the accident.

Petty Officer 3rd Class Jason D. Kortz was born June 21, 1985, in Massachusetts. He graduated from the University of Denver with a Bachelor of Science in Accounting and a Master of Business Administration.

Jason attended and graduated from Basic Underwater Demolition/SEAL and SEAL Qualification Training in Coronado, California, in September 2014 as Honor Man of Class 303. He was assigned to a West Coast-based SEAL Team in October 2014.

During his time at the Team, Jason exemplified the SEAL Ethos, embodying the spirit of a true silent professional and personifying the virtues Naval Special Warfare holds dear. Jason was awarded the Navy and Marine Corps Achievement Medal, the National Defense Service Medal, and the Global War on Terrorism Service Medal.

“Park Under the Park” – An Unbelievable Parking Garage Under Spreckels Park

APRIL 1st NEWSParking woes. Coronado residents in need of groceries, hardware, pet food, prescriptions, a gift for a friend, or that morning coffee, are...
Read more
City of Coronado

After over a decade of leadership, Blair King announced he will depart from the City of Coronado on April 29, 2021 to accept the...
Read more