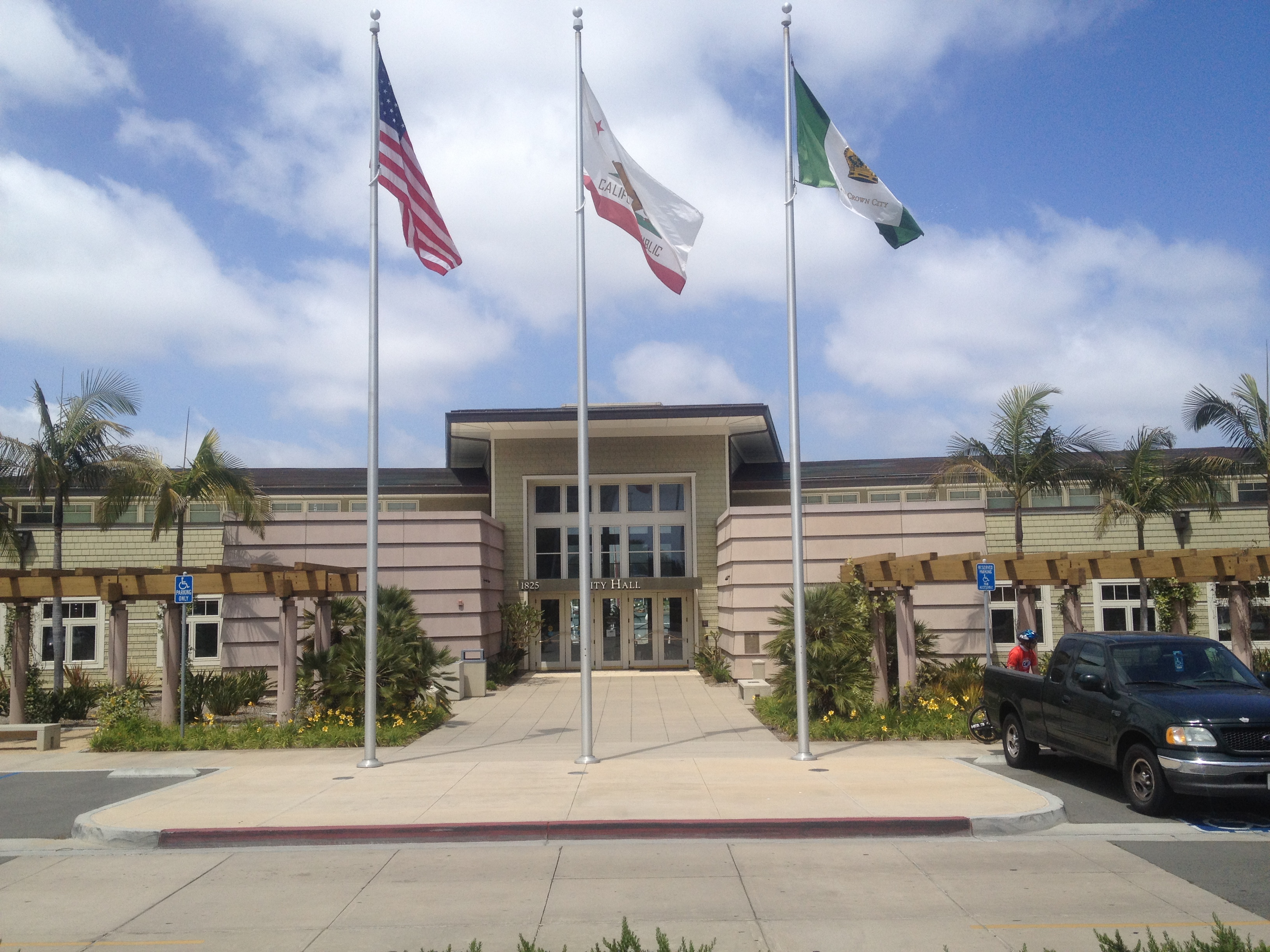 The City of Coronado recently adopted its budget for fiscal year 2013-2014. Over the next twelve months Coronado is projecting General Fund revenues of $42 million and expenditures of about $41 million leading to a surplus of nearly $1 million. This surplus will increase the year-end balance of our General Fund Reserves to about $40 million dollars. The General Fund Reserve is essentially all of the running surpluses our city has accumulated since its inception and not yet spoken for.

To help ensure the city remains financially healthy in the future, a unanimous city council took a proactive step and made a $5 million dollar payment to CalPERS (California Public Employee Retirement System) towards a portion of the city’s unfunded pension liability. Pension contribution rates increased for FY 2013-2014 by 5.8% based upon portfolio losses and actuarial assumption changes which directly affects how much the city pays annually towards pension costs. By taking the prudent step of paying down a portion of the city’s unfunded pension liability, the contribution rate decreases leading to savings of taxpayer money now and for years to come. Because city pensions are a complicated subject I will be writing a detailed description of our current position in a separate column over the next few weeks.

The dissolution of redevelopment has left many residents concerned over what happens to the debt owed by the Community Development Agency (CDA) as it relates to the City’s budget and impact to taxpayers. Redevelopment is another topic that warrants an additional column with a detailed explanation but generally speaking the CDA financed the construction of many buildings by issuing bonds. There are two important facts essential for assessing our city’s exposure to this bonded debt. First, no portion of the City’s General Fund was pledged as security for the bonds issued by the Community Development Agency. Second, the City of Coronado and the CDA are two separate legal entities per California State Law Health & Safety Code Section 34173 which states “A successor agency is a separate public entity from the public agency that provides for its governance and the two entities shall not merge.” Furthermore the law goes on to state “The liabilities of the former redevelopment agency shall not be transferred to the sponsoring entity”. Since no portion of the general fund was pledged as security and the CDA is a separate legal entity, the city is not liable for one penny of redevelopment debt.

I believe Coronado is in a strong financial position now and is taking the proper steps to remain strong in the future. All of the City’s financials undergo review by city staff, independent auditors, city council, and are available for the public’s viewing. If you would like to read through the budget you can find it printed at city hall or online at www.coronado.ca.us.

Coronado is the envy of many cities within our region because of our strong financial position. Much of the credit belongs to previous City Councils and an engaged community that held elected representatives accountable. But credit is also due to our city staff for preparing the financials and executing the direction of council -I believe our staff is second to none.

The City of Coronado just opened an online form that allows anyone to voluntarily register their bikes online. Information submitted on the form is...
Read more

Hi Everyone- I created the following survey as a tool for residents to share their thoughts on a variety of city issues and...
Read more

Every year the City Council addresses hundreds of items that are necessary for a properly functioning city government. While the majority of these...
Read more

Redevelopment: How Much Do We Owe?

In recent weeks, articles have been published about the relationship between the City of Coronado, the Community Development Agency (CDA), and the $200...
Read more