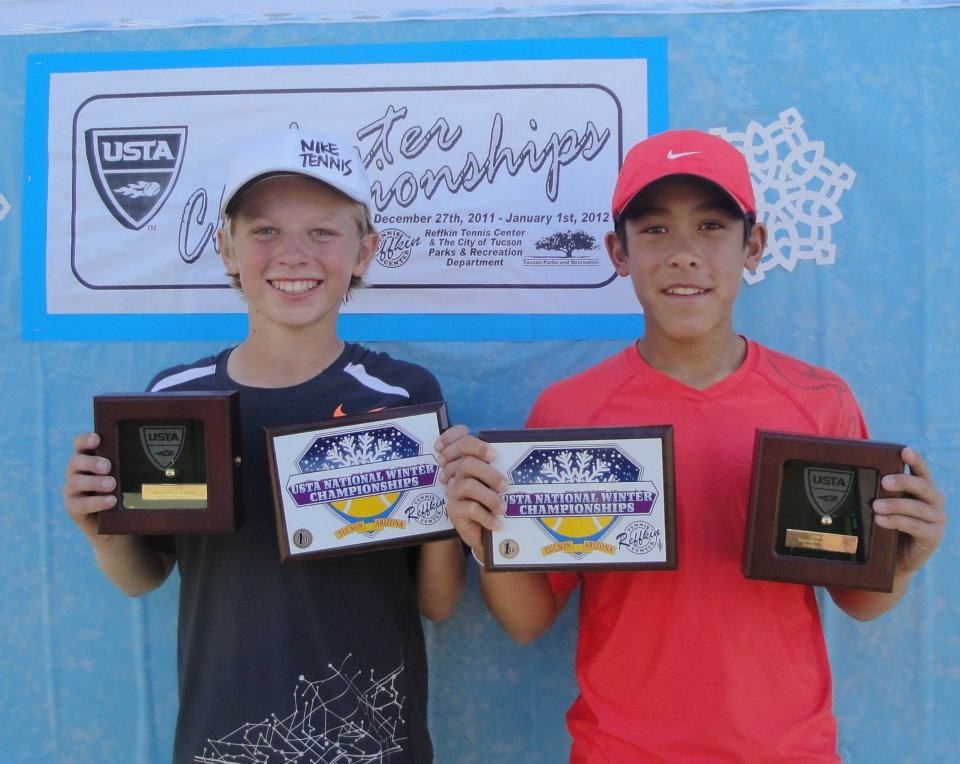 On January 1, 2012 local resident and Coronado Middle School student, Ryan Seggerman, won the USTA National Winter Championship in Doubles, Boys 12 division. The tournament was held in Tucson, Arizona and lasted from December 27th through January 1st. He, and partner Ivan Thamma, were presented with the United States Tennis Association’s signature gold ball trophies and plaques after their big win in Tucson. Ryan explained to me that he doesn’t have the “flashiest of techniques” but his advice to fellow kids, and other tennis players, is to “stay in it mentally and don’t give up.”

Ryan was born in San Diego and has lived in the same house in Coronado for most of his life. This 7th grader at CMS has been playing tennis since he was 5 years old, and began competing when he was 9 years old. He credits both his parents for introducing him to the game and encouraging him through the years. His tennis goals for the future are to eventually “Go Pro” and be ranked in the top 20, then the top 5, in the nation. His favorite tennis athlete is professional tennis player Roger Federer. Ryan admires Federer because he is always composed, never gets mad, and is a nice guy off the court. “Everyone likes Roger,” Ryan explained to me.

Ryan is coached by Steve Adamson, and he trains 2 to 5 days a week at the Pacific Beach Tennis Club. His training schedule changes based on upcoming tournaments, with more hours and days added nearer to events. His next event is the USTA National Open in Claremont, not the Clairemont here, but “the one without an i’ near LA,” he explained to me during our interview. If you want to catch Ryan in action, the upcoming tournament will be at the Claremont Tennis Club (click here for event information) and will take place February 25th through the 27th. He also occasionally trains locally at the Coronado Tennis Center on Glorietta Blvd. So keep your eyes open for our very own tennis champ playing on the courts in town!

When he’s not playing tennis, Ryan also takes part in basketball and baseball, and he recently finished soccer. His typical day begins with school, then tennis practice, homework when he gets home, dinner with his family, then bed by at least 9:30 or 10pm. His parents both play tennis and he occasionally gets the chance to take the court and play against one of them. I had to ask if he has ever beaten either of them in a match, and he gave me a simple “yes” and beaming smile in reply.

Please join me in congratulating Ryan Seggerman on his tremendous achievement! He is an asset to our community and a name to watch in the professional tennis circuit.

Congrats Ryan! With your maturity and dedication to the game of tennis, I have no doubt that you will attain your long-term goal of “Going Pro” and soon be known around the world for your athleticism, positive outlook, and many wins! 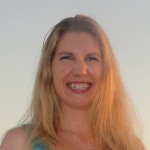