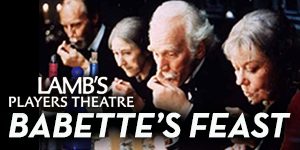 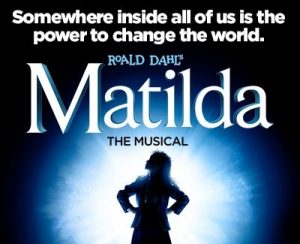 Directed by Rayme Sciaroni Musical Direction by Nina Gilbert Choreography by Alyssa Anne Slagle Inspired by the twisted genius of Roald Dahl, the Tony Award-winning Roald Dahl’s Matilda The Musical is the captivating masterpiece from the Royal Shakespeare Company that revels in the anarchy of childhood, the power of imagination and the inspiring story of a girl who dreams of a better life. With book by Dennis Kelly and original songs by Tim Minchin, Matilda has won 47 international awards and continues to thrill… 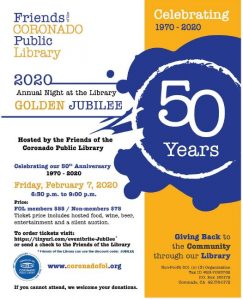 Enjoy an evening of celebrating fifty years of the Friends of the Coronado Public Library!

Benefiting The James Shirey Foundation, Inc. Tickets : www.jamesshireyfoundation.org Please join us for this casual evening of fun-draising that includes dinner, silent and live auction, raffle, wine pull and lots of laughs and fun. The James Shirey Foundation was formed in October 2017 to honor James Richard Shirey Jr., who passed away suddenly January 10, 2009 at the age of 14 from complications of Congenital Adrenal Hyperplasia. The Foundation's mission it to keep James' memory alive by supporting the community in…

ABOUT US
The Coronado Times provides in-depth coverage of Coronado, CA (92118). Our online publication includes local news, events, military, sports, business, entertainment, real estate, people and lifestyle. Share your story ideas or letters to the editor.
Contact us: manager@coronadotimes.com
FOLLOW US
© Copyright 2002-2020 eCoronado.com, LLC. All rights reserved. Crafted in Coronado, CA. Content may not be redistributed without permission.