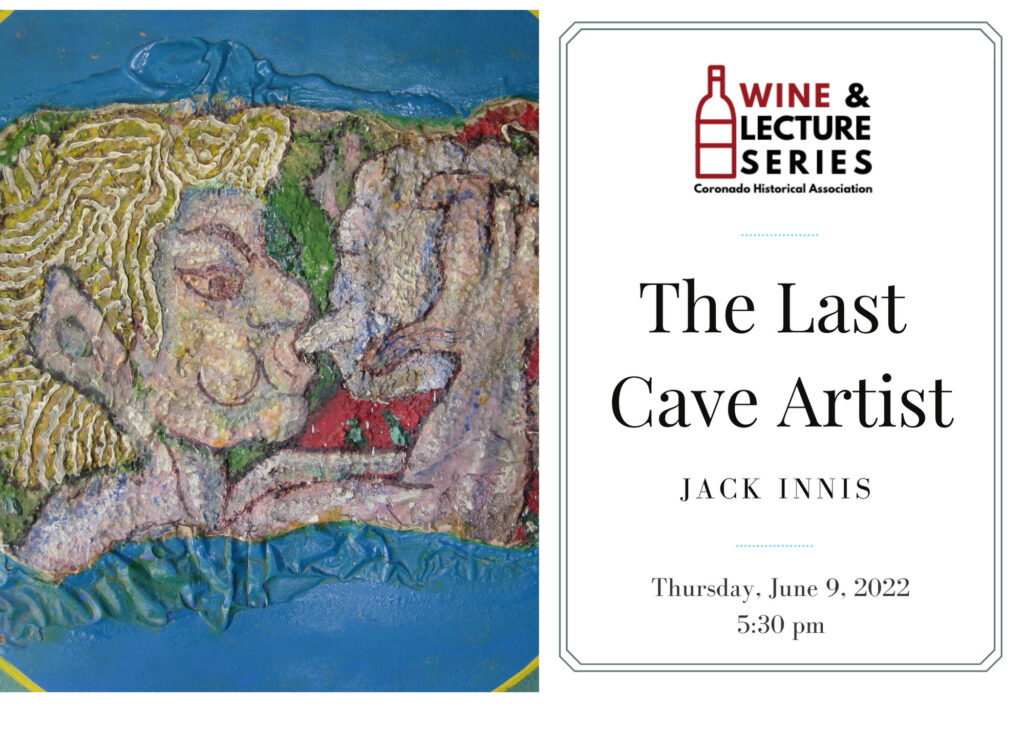 Jack Innis of San Diego Legends fame will share the story of Nick Connell, the self-described “Torrey Pines Hermit” who lived in a hand-dug, two-room cave at Torrey Pines State Nature Reserve from 1971 to 1990. Long thought to be a San Diego fable, Innis will shed light on this true story and will share photographs of the colorful, bas relief art that adorned Connell’s cave. Innis will also discuss how Connell, or for that matter how anybody, could become a hermit.  You don’t want to miss this charismatic speaker. 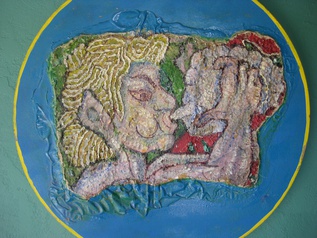 Jack Innis began freelance writing in 1990. He received his bachelor’s degree in Literature and Writing from California State University, San Marcos in 1994. He has since published more than 1,200 stories in national and local newspapers and magazines. Since the first edition of San Diego Legends hit the bookstores in 2004, Jack has made more than 100 speaking appearances and is a frequent guest on XETV Channel 6 morning show, San Diego Living.