Pozole, The Stew with a Human Connection

Some bridgeworthy places to get pozole are Pozoleria Dona Maria on Broadway in Chula Vista, the Waterfront on Kettner, and the My Pozole stand at the Little Italy Mercado farmers market.

Pozole, or as they spell it in the American Southwest: posole, is a Mexican stew adapted from the Aztec people with a shocking origin story.

What is pozole? It is a hearty, light broth stew made with pork and hominy. Pozole can be green, red, or white, depending on the chilies and ingredients used.

What is hominy? Hominy is corn that has gone through the nixtamalization process. The result gives the corn a flavorful, puffy, and slightly chewy texture. The taste is less like corn and more like freshly made tortillas. If you make pozole at home, I suggest you buy fresh hominy, which you can find close to home at Northgate Market in Barrio Logan. It comes in bags close to where they sell their fresh tortillas.

I prefer to use something other than canned hominy as it is the main ingredient in this stew. The canned stuff lacks flavor. You can also use dried, prepared hominy and soak it much like you do when using dried beans. Rancho Gordo makes quality prepared hominy which you can buy at Specialty Produce on Hancock.

Part of the fun of pozole is the toppings. There are so many ways to customize your bowl. The typical topping choices are shredded cabbage or lettuce, sliced radishes, dried Mexican oregano, cilantro, lime wedges, diced white onions, avocado, and tostadas (fried corn tortillas).

You may be wondering about that shocking origin story I mentioned. As a chef, I debated leaving this part of the story out, but my history degree compelled me to share. Hold on to your hats; they didn’t cover pozole when you studied the Aztecs in school. I was well aware that the Aztecs made human sacrifices, offering the hearts of some poor souls to the gods. What they didn’t tell us was what happened next.

The invading conquistadores had a Soylent Green moment. The Spanish version of Charlton Heston had an epiphany while eating a bowl of this delicious stew and screamed, “POZOLE IS PEOPLE.” That’s right; the sacrifice was an appetizer, followed by the hearty human stew as the entrée. Thus the stew with a human connection.

As you can imagine, the Spanish quickly introduced pork to the Aztecs and banished this practice. Pozole soon entered a more enlighted age.

I enjoy many Mexican versions of this stew, but the one I crave the most is from New Mexico. The first bowl I fell in love with came from a small town outside of Santa Fe called Chimayo. The restaurant is called Rancho de Chimayo. It has been family-owned and operated for generations. One of my favorite meals is a bowl of posole spelled with an (s) and a basket of sopaipillas.

So what’s up with the spelling? If you’re from Mexico, it’s pozole, with a (z), and if you’re from New Mexico, it’s posole with an (s). Let’s leave it at that; this is a heated debate about appropriation and assimilation, and I don’t want to throw my hat into that ring. But if I did, it would not be a sombrero. One is not better than the other; simply different; it all originated in the same place, so can’t we all get along?

New Mexican posole is a ubiquitous side dish that is not fancy. It usually consists of broth and hominy, not much else. During holidays and celebrations, they add pork and all the other bells and whistles. One of those whistles comes from smoked corn, called Chicos.

Chicos are made from fresh corn kernels that have not been nixtamalized. They are dried and smoked in a horno. To use, you soak them like you would dried hominy. Chicos accompany the hominy and add a layer of flavor. These would be very hard to find locally. I usually get them online from Sichler Farms in New Mexico.

Rancho Gordo has some great recipes on its website, but if you don’t want to make this at home, there are several good bowls a short drive away.

Pozoleria Dona Maria on Broadway in Chula Vista is worth the drive. I have never eaten at the actual location, as when I am in that part of town, I pick it up to-go for dinner. What a treat, I love all the little bags of toppings they include with the stew. Once you get home and transfer the stew to a bowl, you have all the traditional toppings you need to make this dish your own.

The Waterfront Bar on Kettner is one of the oldest bars in San Diego; it re-opened after the repeal of prohibition. While this bar is known for its burgers, the best-kept secret is the pozole. Word on the street has it that the best bowls of pozole at this watering hole can be found there on weekends.

My Pozole is a stand at the Mercado farmers market in Little Italy. Located at the end of the market south of Kettner, this vendor serves up a delicious bowl of pozole that you can enjoy at home.

A steaming bowl of hominy is the perfect thing to warm your soul. Serving pozole to a large group creates a sense of community as guests pass the toppings, customizing their bowls. I hope you have the opportunity to share this meal soon. 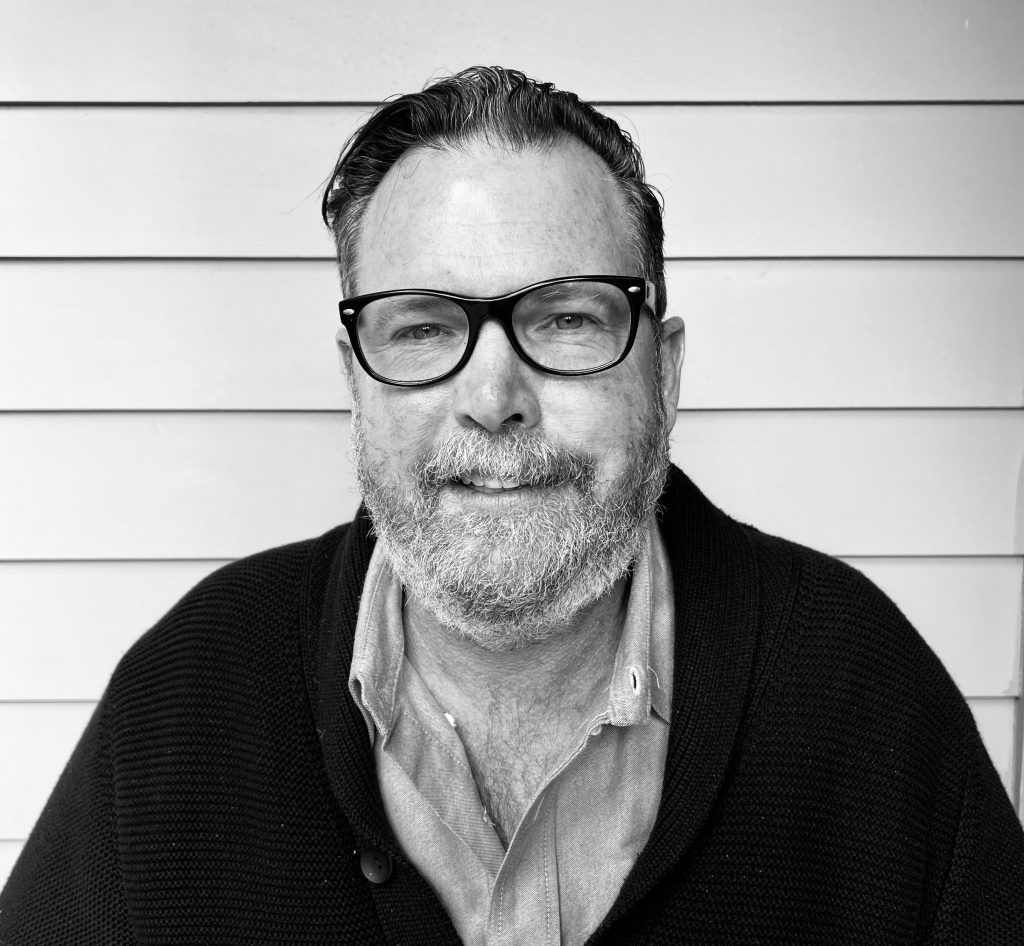