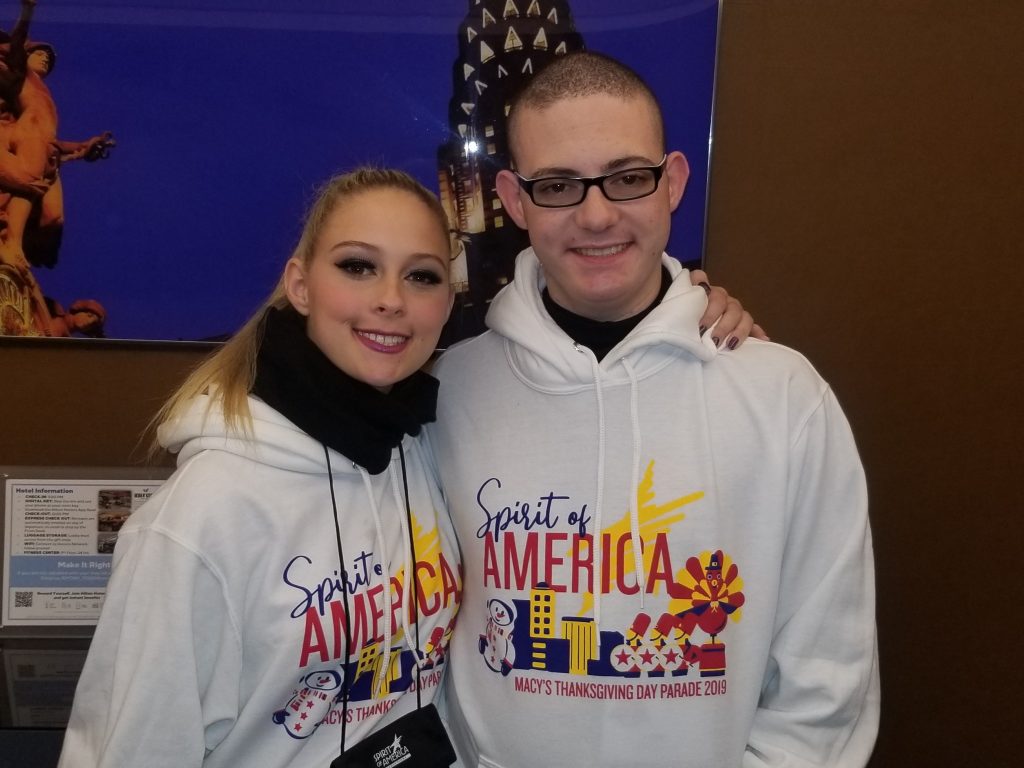 Two Coronado students, Nevaeh and Emil Henrich, are in New York City this week in preparation to take part in the 93rd annual Macy’s Thanksgiving day parade. The siblings auditioned in Los Angeles this past summer and were selected for Cheerleaders of America presented by Spirit of America Productions. They are rehearsing this week and will be among the 800 cheerleaders from all over the country who will perform at Herald Square on Thursday morning.

Emil is a sophomore at Coronado High School and Nevaeh is a freshman. Nevaeh previously cheer for Coronado but is now in CoSA. Both students are part of the competitive cheerleading squad, Cali Coast Elite, in San Diego. 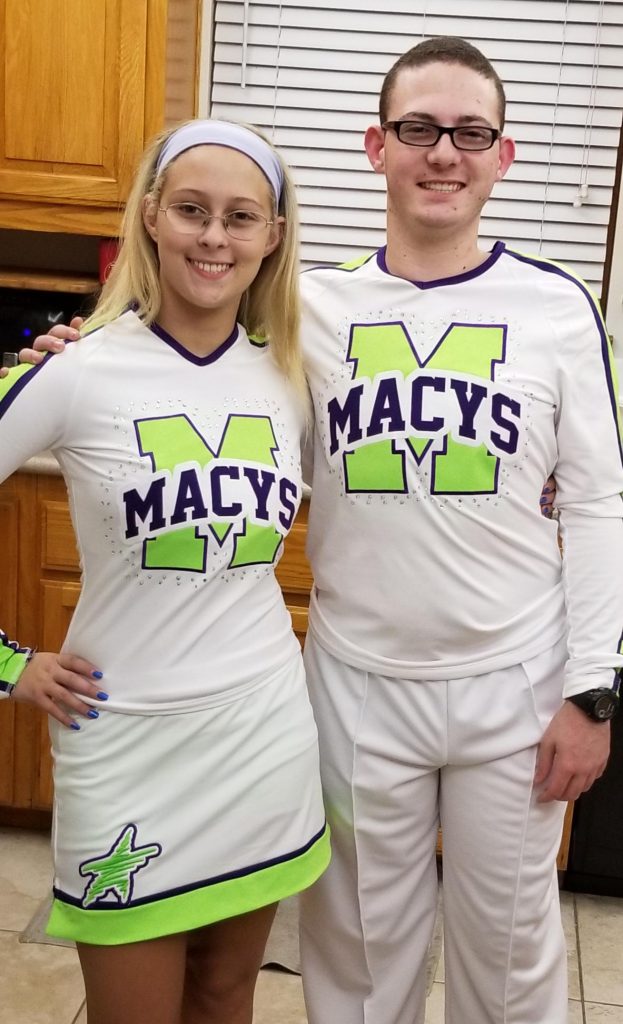 The parade runs from 9 am to noon, eastern time, on Thanksgiving Day, Thursday, November 28. Both CBS and NBC will broadcast the parade and it will be available on various streaming services as well. 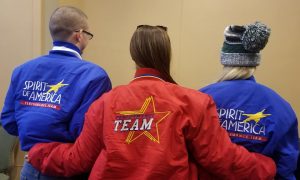 Emil and Nevaeh’s mother, Olivia Henrich, cheered with this Spirit of America in 1996 and says, “it was a once in a lifetime experience and I’m very happy that I get to experience it with both of my children now through their eyes.”