More than a thousand volunteers gathered at Fort Rosecrans National Cemetery Saturday, December 15, to lay wreaths at the graves of fallen veterans and their family members as part of Wreaths Across America (WAA) day. After a moving ceremony in which Rear Admiral David Welch, Commander Naval Surface and Mine Warfare Development Center presided and numerous speakers participated, the volunteers laid 6,500 wreaths throughout three sections of Fort Rosecrans. During the ceremony the speakers recognized the 100 year anniversary of the WWI Armistice as well as 100 years of Women Serving in the Marine Corps. Renee Le Pere of the Red White & Blue, Children of the American Revolution also provided remarks saying, “We must remember our fallen veterans and teach everyone the value of freedom. Wreath laying is just one way to honor them.” She also requested those in attendance to share the experience with others so that those that served are never forgotten.

The ceremony included a presentation of Military Branch Memorial Wreaths in which Lieutenant Latoya Zavala, Command Chaplain for Naval Base Point Loma provided remarks and prayers for each service.

Graham Wright III, Assistant Director for Fort Rosecrans National Cemetery also welcomed everyone, thanking them for volunteering and providing brief remarks. He shared that while they have 6,500 wreaths so far, Fort Rosecrans needs 55,000 to be able to put a wreath on each gravesite and on the walls. Each volunteer laid two wreaths on graves, and were asked to say the name of the person buried and a short prayer or kind words as we enter the holidays.  The volunteers came from dozens of organizations including the Girl Scouts, Boys Scouts, local military commands, the Travis Manion Foundation and numerous others. Individuals and families also joined the effort. For those interested in donating a wreath at Fort Rosecrans, visit their website. 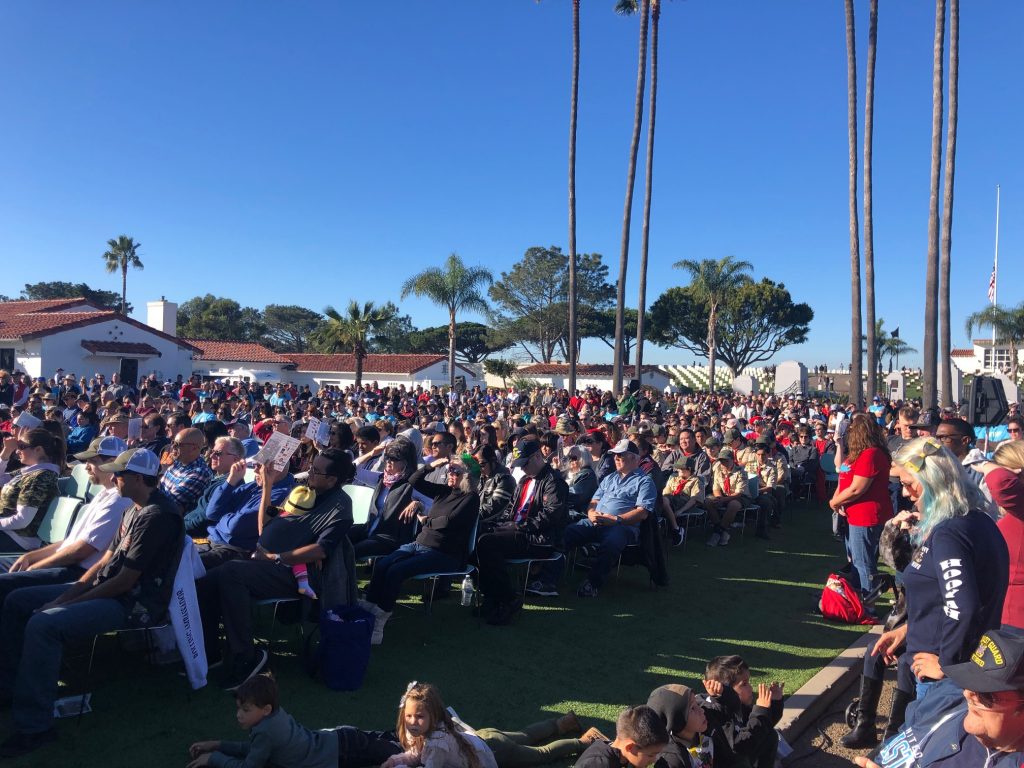 December 15 was National Wreaths Across America Day in which thousands of volunteers from across the country hold wreath laying ceremonies at Arlington National Cemetery as well as over 1,400 other National Cemeteries from all 50 states, at sea and abroad. The mission, according to their website is to “Remember, Honor and Teach.” For those who interested in learning more about Wreaths Across America visit https://www.wreathsacrossamerica.org/. 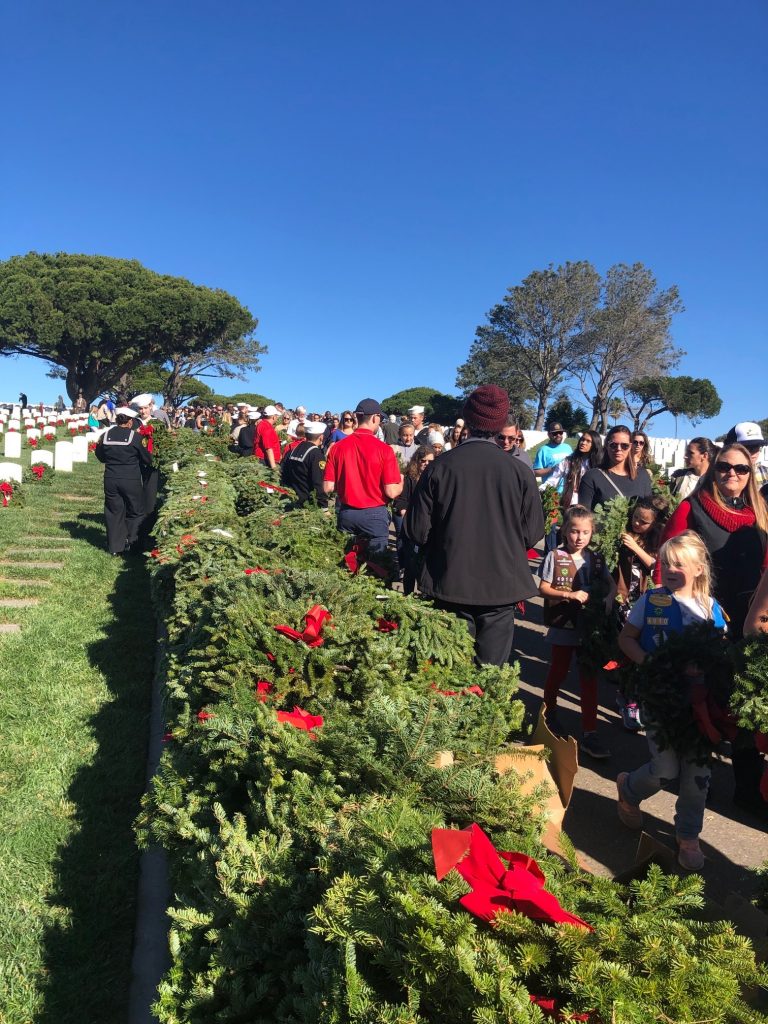 For John Duncan--who’s running for Coronado City Council--it was all a dream.In 2006, before he lived here full-time, Duncan rented a historic home on...
Read more