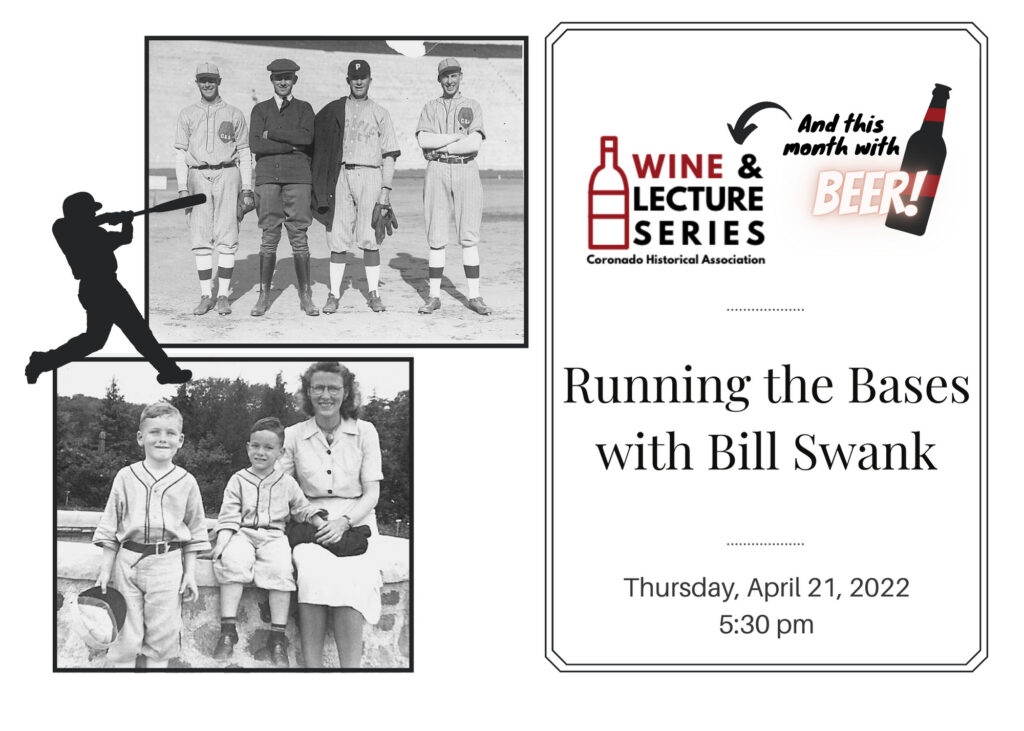 Join us for a special presentation from baseball historian Bill Swank who will share gripping stories of America’s favorite pastime, from the 19th century to today, and the role Southern California played in shaping baseball history.

“You spend a good piece of your life gripping a baseball, and in the end it turns out that it was the other way around all the time.”
– Jim Bouton 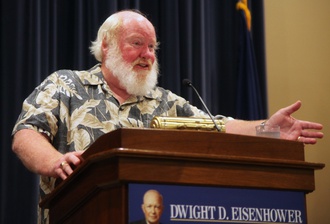 As a boy, Billy Swank dreamed of becoming a Milwaukee Brewer. He played high school and American Legion ball in Farmington, Minnesota. He came to San Diego in 1954 and became a baseball historian in 1994. An accidental historian, he has co-authored ten books, seven about baseball. He played for the legendary House of David baseball team as “Baseball Santa” and also played over-the-line for “Real Santas United to End Childhood Obesity.” His scale-model reproduction of Lane Field is on display at Petco Park. Billy Swank was a “morning-glory.” He couldn’t hit the curveball.