Parents have complained to the police. As a result, the Coronado Police Department installed a traffic sign at the intersection of the Grand Caribe Causeway and Coronado Cays Boulevard, but still the problem persists.

Do you know the rules when school buses are stopped, picking up or dropping off kids, with their red lights flashing and a STOP sign out (if equipped with one)? Whenever you approach a school bus from either direction in this situation, you must stop at least 25 feet from the bus unless you’re on the other side of a divided highway. Apparently not everyone in the Coronado Cays knows the law, which has left local parents with school aged children frustrated. We don’t have any divided highways in the Cays and passing a school bus that is picking up or dropping off children is not allowed, from either side of the street.

In the past, the school buses had one central pick up and drop off location, across from the Coronado Fire Department Station 2 at Coronado Cays Park. It also became a social event while waiting for the bus for many moms and some dads whose children attended the Silver Strand Elementary School. Once a month they held a ‘Bus Stop Breakfast’ event where parents would bring breakfast items for everyone to share. When the pandemic began in 2020, the breakfasts and school bus service stopped.

During the 2021-2022 school year, many parents, especially those who worked outside their homes, were left scrambling trying to find ways to get their kids to school. Like many districts, Coronado had a tough time hiring a company to resume school bus service. The solution was to offer students MTS bus passes to eligible students, which many parents didn’t take out of concerns for their young children unsupervised on public transportation, particularly those with special needs.

Now the Cays school bus service has resumed for the 2022-2023 school year, bringing students to Silver Strand Elementary and Coronado Middle School, but the routes have changed. Instead of a central location, students are now picked up in four locations in the Cays – Mardi Gras near the tennis courts, Halfpenny Lane, Bahama Bend, and Jamaica Village Road. Parents are happier with the change since some children had to get a ride in the car, ride their bikes, or walk almost a mile from Tuna Puna in Mardi Gras Village or Bahama Bend in Jamaica Village. A mile may not be much for a teenager, but for little kindergarteners that’s quite a distance.

Parents are grateful that bus service has returned to the Cays after the year-long hiatus. They love the bus drivers, and think they are awesome. However, they have been surprised by how many of their own neighbors don’t seem know the California laws regarding school buses. They are frustrated that many continue driving when the bus is picking up or dropping off school children. A Cays resident, Regina, placed several posts on the Coronado Cays Life Facebook page to create awareness. She is still astounded by how many drivers simply ignore the stop sign and flashing red lights.

When a school bus flashes red lights (located at the top front and back of the bus), you must stop from either direction until the children are safely across the street and the lights stop flashing. The law requires you remain stopped as long as the red lights are flashing. If you fail to stop, you may be fined up to $1,000 and your driving privilege could be suspended for one year. If the school bus is on the other side of a divided or multilane highway (two or more lanes in each direction), you do not need to stop. (CVC §22454)

Parents have complained to the police. As a result, the Coronado Police Department installed a traffic sign at the intersection of the Grand Caribe Causeway and Coronado Cays Boulevard, but still the problem persists. “I’ve almost been hit six times trying to flag drivers to stop,” said Theresa, a concerned mom. Most of the problems seem to be in front of the Bahama Village location.

Theresa hopes the police issue more tickets to drivers that fail to stop, like the recent Uber driver a few weeks ago. His passenger had to wait by the side of the road while the police issued him his fines. “If this happens more often, maybe we’ll have less drivers zooming by the school buses and endangering our children and bus drivers.” 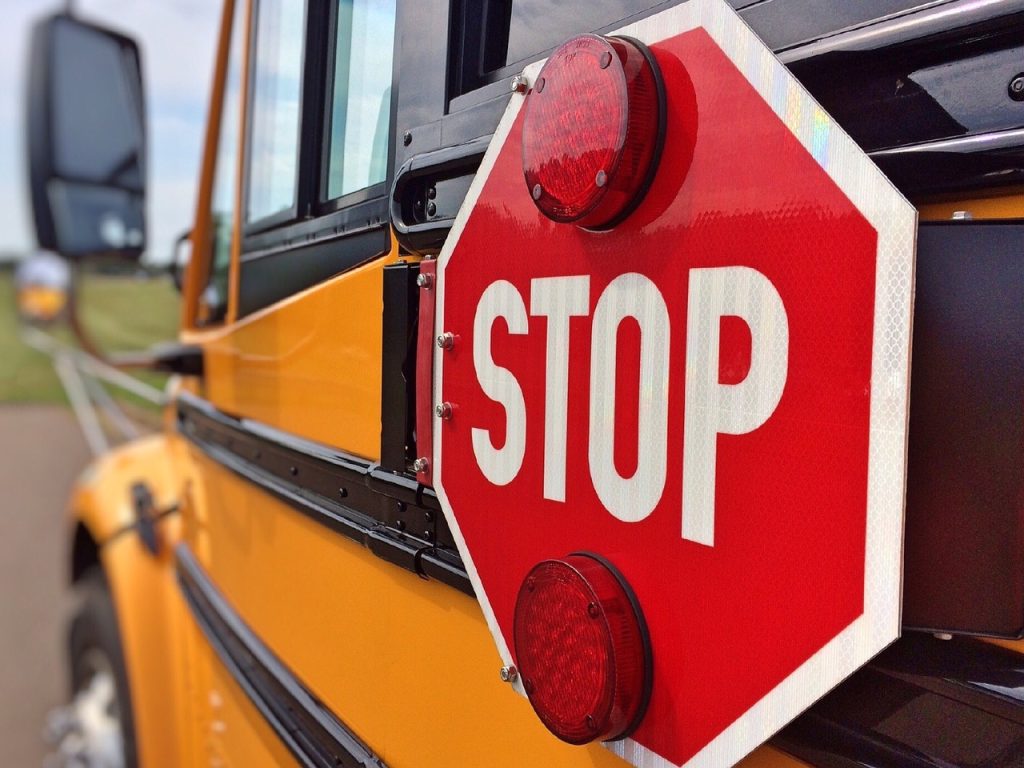 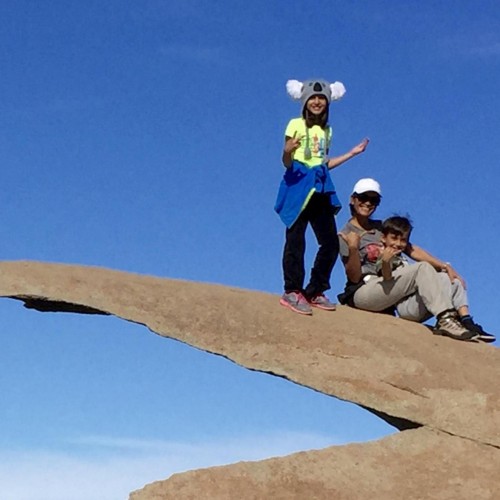 Elsie Hammond
Elsie is a stay-at-home mom with an MBA, managing two kids, a husband, and a mini-Aussie. She moved to Coronado Cays in 2012 with her family by way of US Navy. She has lived in the Philippines, Japan, and Hong Kong and several states in the good old USA. Elsie enjoys traveling, hiking, golfing, skiing, Stand Up Paddleboarding (SUP), and playing tennis. She also likes taking pictures with her iPhone and posting about them on her personal social media pages. She was a monthly contributor to Cays Living Magazine and has had several of her photos and stories published in various magazines and newspapers. Have news to share? Send tips, story ideas or letters to the editor to: [email protected]