Elizabeth Wampler isn’t a Coronado native, but if anyone could earn that title through sheer effort to make an impact, she may just be the person.

Wampler, who moved to Coronado at age 27, is a mother of two and is best known for her role in co-founding the Stephen J. Wampler Foundation with her husband in 2001. The foundation focuses on bringing awareness to the lived experiences of people with disabilities; they also facilitate an annual summer camp, Camp Wamp, which boasts 129 acres of land in Lake Tahoe, California and aims to provide rich outdoor experiences for kids who have grown up living with disabilities.

“This foundation has changed almost everything in my life,” says Wampler of the founding. After getting to know her now-husband, Stephen (the foundation’s namesake), who has cerebral palsy, she describes how her eyes were opened to the complex – and at times anxiety-inducing – process of navigating disability in the social world. She admits that the process has not always been easy. “I have been unsure of myself a million times and I have made a million mistakes,” she says. “ I have learned that I will win if I just keep going. Get up again. Then again.” Of the couple’s work to promote greater empathy and understanding in this process, “It gets very intense, but we have never dreaded going to work and we have adored the work beyond measure,” says Wampler.

Beyond her day-to-day work with the foundation, Wampler has also been featured multiple times as a TEDx speaker. This opportunity opened up the potential for Wampler’s message about seeking greater understanding of people with disabilities to reach TEDx’s almost 34 million YouTube subscribers. “I wanted to get physically sick at the time and was so glad when it was over,” says Wampler, “but I will take any chance I can get to talk about disability and optimism.

“There is real joy in the topic, and I will bend anyone’s ear if they are interested. I have come a long way from being someone so far removed from the topic of disability before I met my husband to someone who wants to really take the sadness out of a really pretty quiet, off-in-the-distance subject,” she says.

According to Wampler, work and personal life are quite the blur for her family, but outside of her impact in disability advocacy she has also enjoyed taking photos. “I’m a mom, and just couldn’t seem to get enough of their little fat hands and their little baby faces,” she says. “As I took more and more pictures, I couldn’t get enough, so talked my mom friends into letting me also take pictures of their babies.” In 2018, her work was featured in an exhibition of local authors and photographers hosted by the Coronado Cultural Arts Commission.

Before moving to Coronado and meeting Stephen, Wampler worked as the Program Director for the United Service Organization (USO), which supports military families, across the bridge in San Diego – a job she professes to have loved. “I was sort of like Julie the Cruise Director from The Love Boat,” she says. But though she knew no one in Coronado when she first arrived, Wampler knew that what she truly wanted was the island life. What she noticed first was the warmth of Coronado’s residents. “I love the lack of pretense,” she says, “everyone seems to be in a good mood and down to earth.” Wampler also appreciates what she describes as the ‘family vibe’ on the island. “I adored raising our kids here – the village thing.”

As for where her future is headed, Wampler describes herself as cautiously optimistic despite the current turmoil going on. She hopes Camp Wamp will be opening again this summer. “We are so looking forward to getting there and hosting our wonderful kiddos with physical disabilities,” she says. Her own two children, now young adults, also hope to join their parents out at camp this year. In the end, says Wampler, “having my family close will always be my favorite thing.” 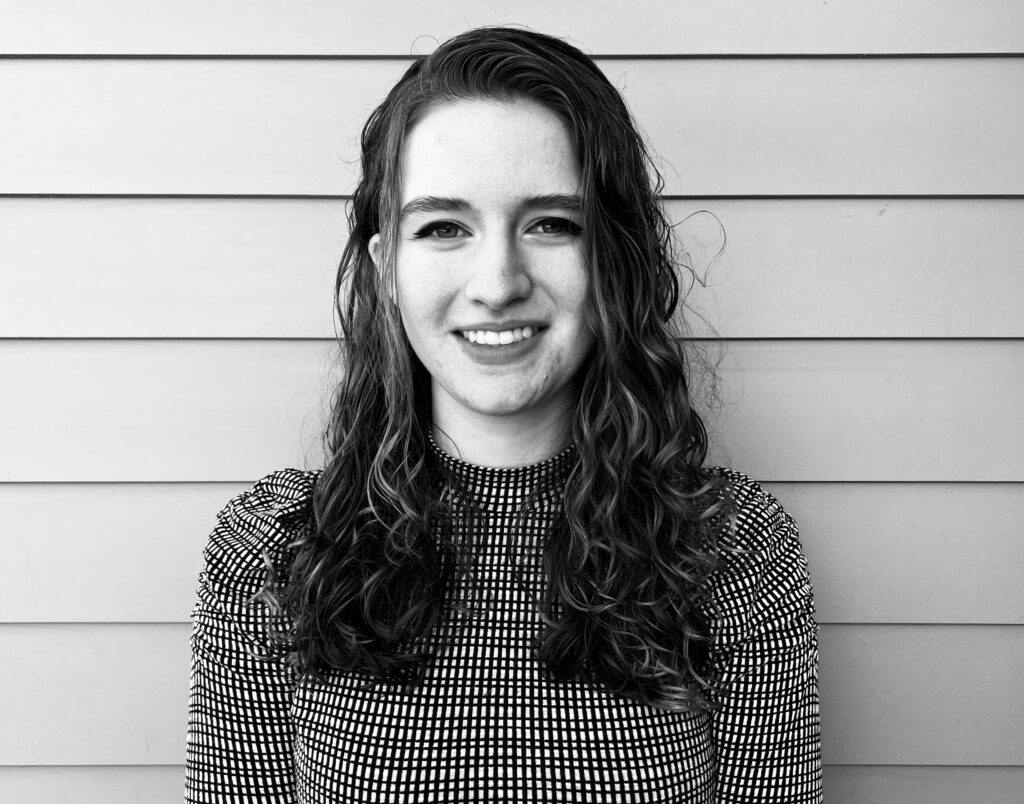