Sports. For many, the games that we grow up playing as children help shape our lives and mold us as individuals. And for local Coronado resident and former Coronado Little League volunteer Alex Valle, baseball has done exactly that. 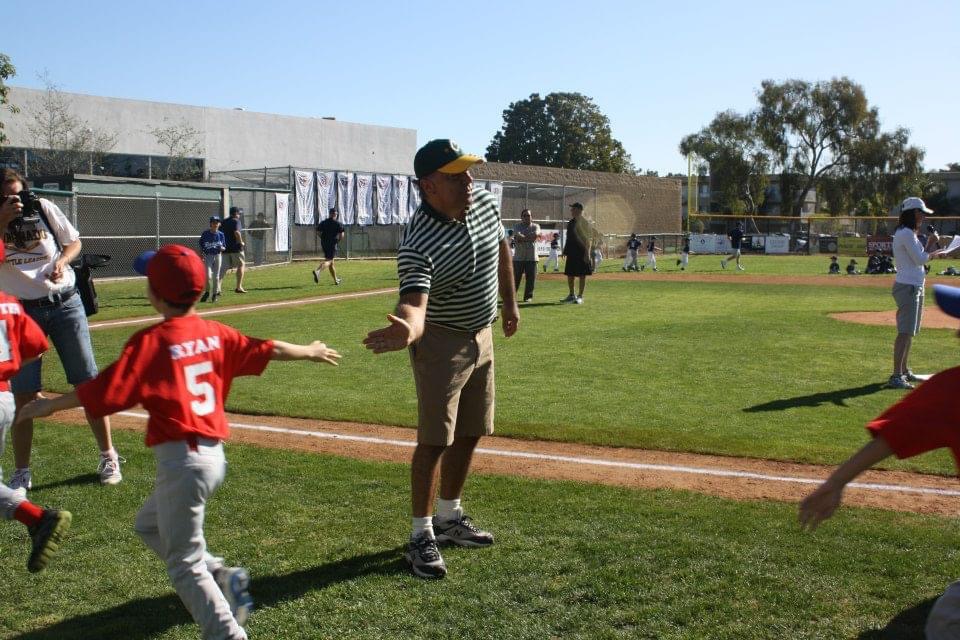 To really understand the impact that baseball has left on Valle, we first have to travel back in time. Born in Mexico City, Valle’s passion and love for baseball were evident at an early age, in large part, thanks to his father. “In Mexico City, the premier sport is and always will be soccer. But my father was from up north (Northern Mexico) and loved the game [of baseball] so much and helped instill that passion for the game within me.”

That same passion would help Valle reach two junior league World Series, one as a 14-year-old in the Pony league in Washington, PA, and again, as a 16-year-old in the Colt League in Indiana, experiences that Valle called life-changing. “For me, as a 14 and 16-year-old, we would do very little traveling to play games. And most often, we would play other teams from around Mexico City and from time to time travel up to Texas to play some games. It was such an incredible experience to play and compete with all these teams from around the world,” said Valle.

According to Valle, these appearances in the little league world series would also prove to be a stepping stone to the next level of baseball, as many coaches and scouts from the local Pittsburgh area would come to watch these Colt and Pony World Series Games. “Those games were really my gateway to everything. It was such an easy way for coaches to recruit foreign-born players. So not only was the experience great but it also crucial in helping me to get recruited to play college baseball in the local Pittsburgh area.”

In 1991 Valle would move from Pittsburg, PA to Coronado, and a just over ten years later Valle would start his volunteer work for the Coronado Little League. Valle served for over 15 years as both a coach and on the board for Coronado Little League. As many know, volunteering can at times be quite thankless. But for Valle, his time as a volunteer was always a joy and something that he insisted on doing year in and year out in large part because of what his father taught him as a child.

“From a very young age, I saw and was told by my father how important serving your community is. His services and involvement with my little league as a child were extensive. He was coach, a league doctor, and left such an impact that they memorialized him at my childhood little league. I’ve always believed you have to put in your time to help make a better town.” 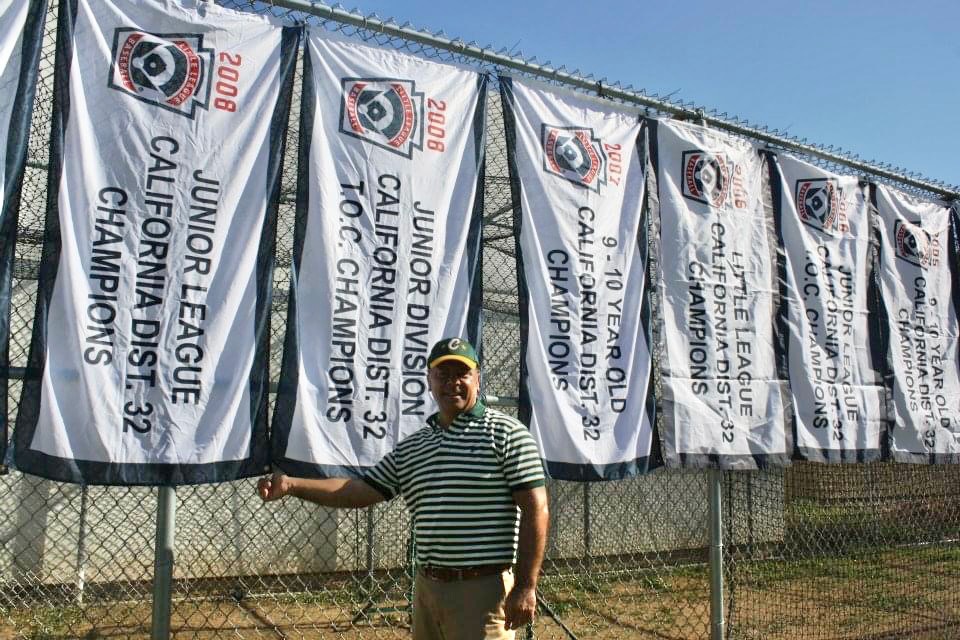 In 2004, Valle decided that it was his turn to help his community and volunteered with Coronado Little League for the first time. For the first several years, he would serve as a coach on his son’s little league teams, but what many in the Coronado community now know him best for is his role as Coronado Little League’s player agent. The player agent is tasked with overseeing all aspects of the management of playing members of the local league. Valle was also key in organizing many other essential events, including  opening/closing ceremonies, team drafts, tryouts, team/player roster management, and All-Star selection. Simply put, without a player agent, a little league cannot function. And while the task is time consuming, it is one that Valle has enjoyed doing for over a decade. “I always looked forward to the game days. I loved going down to Bradley to see the kids compete. And I loved seeing how many people would come out; it was like a little party every time we had a game.”

During his 15 years, Valle has seen and done just as much as anyone can do with a Little League. While the issues of dealing with parents could wear on him, the memories that he has collected along the way will always stick with him. “For me, what I’ve been most proud of is how competitive our league has been; there’s never been a talent drop off from what I’ve seen. As well as a smaller league, we’ve had many strong runs in all-stars and won multiple district championships. But what may be most special to me is when I’m walking up and down Orange Avenue, and a young man stops me and says, do you remember me I played little league in whatever year. I always loved my time in little league. Moments like that will always be special.”

Positive news on the COVID-19 front this week as California lifted the Stay Home Order and the County of San Diego went back to...
Read more
Military

Coronado adults, teenagers, and kids are encouraged to participate in the 2021 Coronado Community Read with events throughout the month of February. This year's...
Read more
Advertisement
Advertise Here (Get Rates)