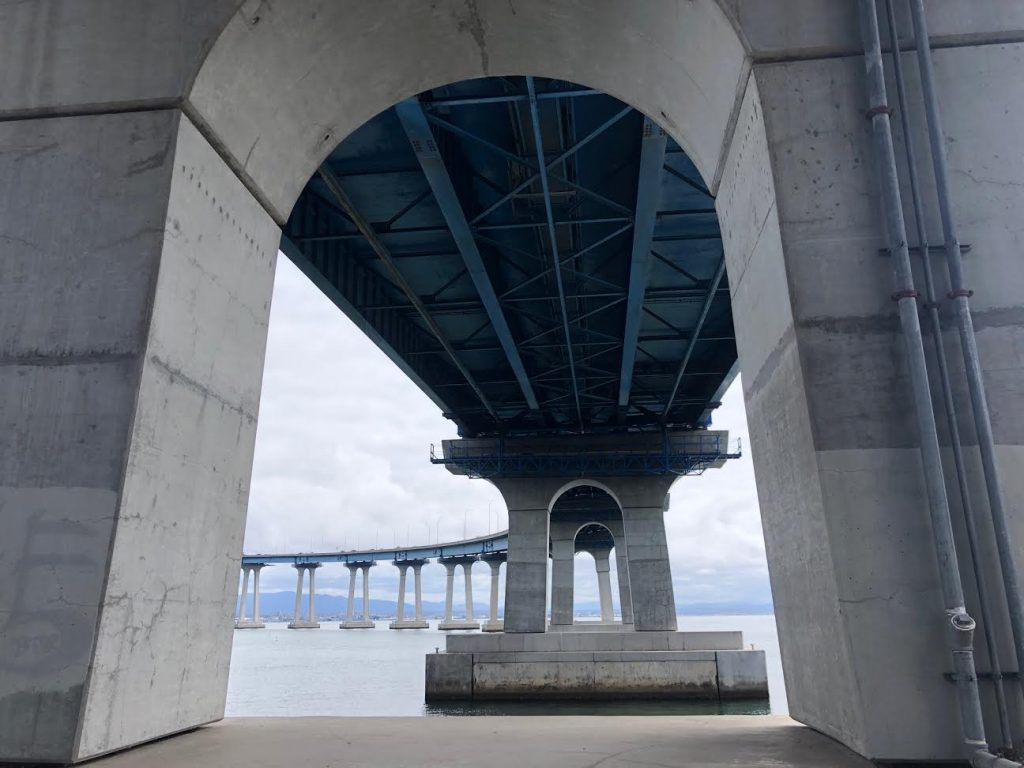 California Governor Gavin Newsom has signed Senator Ben Hueso’s (D-San Diego) Coronado Bridge Suicide Prevention Initiative (Senate Bill No. 656). The law, which goes into effect immediately, tasks Caltrans with the creation and establishment of an advisory committee to assist with the selection of a permanent suicide deterrent system for the San Diego-Coronado Bridge.

“This law will ensure that Caltrans has input from a variety of stakeholders best equipped to tackle this tragic situation,” said Sen. Hueso. “More importantly, it will give community members the opportunity to provide feedback as Caltrans continues to review possible long-term solutions to help prevent these lamentable deaths.”

In addition to the enactment of SB 656, earlier this year Sen. Hueso submitted a formal request for funding to be allocated in the state budget to help advance the approval and construction of a permanent physical barrier on the San Diego-Coronado Bridge. In June 2019 the request was granted, and $5 million was included in AB 74, the state budget bill.

Since the construction of the San Diego-Coronado Bridge in 1969, it has gained recognition as a San Diego landmark, winning several awards for both its beauty and its unique design. It is listed on the Register of Historic Places, and serves as a critical connection for the community of Coronado and the Coronado Naval Base to San Diego. Unfortunately, the bridge has evolved into a common location for suicides resulting in roughly 400 since its construction. The Coronado Bridge is recognized as the second most frequently used bridge for suicides in the United States and has had as many as 19 suicides per year.

“I am grateful to Governor Newsom for signing SB 656 and to Senator Ben Hueso and his caring staff for working tirelessly to make sure we finally get a physical suicide deterrent on the San Diego-Coronado Bridge,” said Bertha Loaiza, advocate and survivor of her mother’s bridge suicide as a toddler. “In memory of over 400 lives lost, including my mother, I thank you forever.”

SB 656 is supported by the County of San Diego, City of Coronado, the Coronado San Diego Bridge Collaborative for Suicide Prevention, and more.

Perhaps the most underrated physically demanding sport in the world is rugby. The amount of pure grit, athleticism, and toughness to play at a...
Read more
Community News

Updated July 30, 2021The Coronado Aquatics Center was closed indefinitely on Friday, July 23, due to a shortage of chlorine nationwide. An expected shipment...
Read more