The foot of the bridge between outbound and inbound Coronado traffic was filled with activity Saturday morning. A former toll station was brought to life as Caltrans celebrated the San Diego-Coronado Bridge 50th Anniversary. Tables were set up with activities for kids and photos and mementos from the early bridge days (check out the 70x magnified cross-section of a paint chip in the images below). 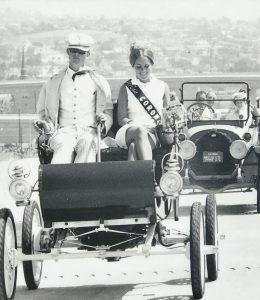 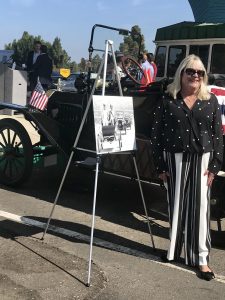 Karin Bass Corlett shared of her journey across the bridge with then governor Ronald Reagan, “Coming over, I just remember how proud I was.” She also recalls that ’69 was the year the post office opened and how big of a deal that was, “it was a wonderful, wonderful year.” 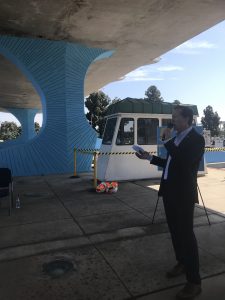 Caltrans District Director Cory Binns discussed the bridge from an engineer’s point of view- considering the shape, size, color, texture. He quickly transitioned to speak about the four different ways he sees the bridge. Cory calls the first way “traveling through the bay, underneath the bridge, you see the pillars and how majestic it is. The curvature, and the magnitude.” He discussed the second is that under the hood, per se, of the bridge you find the electrical systems, “workers are out there almost every day.” Cory shares the third way, on the bridge, the user experience he calls it, you can see downtown and Point Loma, “You’re almost in the clouds.” His last one strikes a chord with Coronado residents, when he gets back from traveling, “I look over and see the bridge, I know I’m home.” 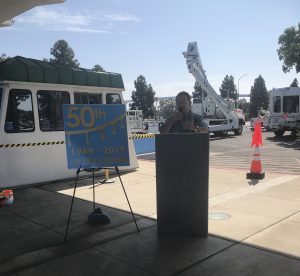 Coronado City Manager, Blair King spoke next, “Fifty years ago the bridge changed the complexion and community of Coronado forever.” While many residents over the years have taken sides on whether or not that is a good thing, Blair speaks for many when he says that, “Coronado takes pride in maintaining a small town home.” 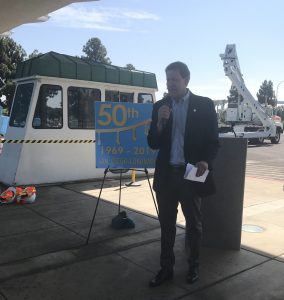 Port of San Diego Commissioner Marshall Merrifield described the bridge as a great connection between two tremendous communities. He then expands, “in a broader sense, it connects everything together- Coronado, Downtown San Diego, Imperial Beach, Chula Vista.” 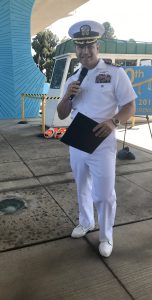 U.S. Navy Captain Timothy Slentz (Commanding Officer Naval Base Coronado) was the last to speak. He joked that in a book about the bridge many feared it would be a “metal monstrosity wanting to grab their money and cause traffic jams.” He says now that it’s “an iconic welcome home to sailors, seen from aircrafts and ships.” 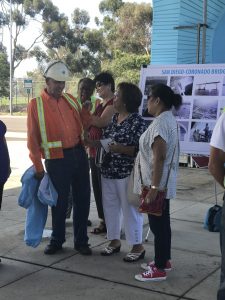 The celebration continued with a cake cutting and many hugs between bridge workers and each other’s families. 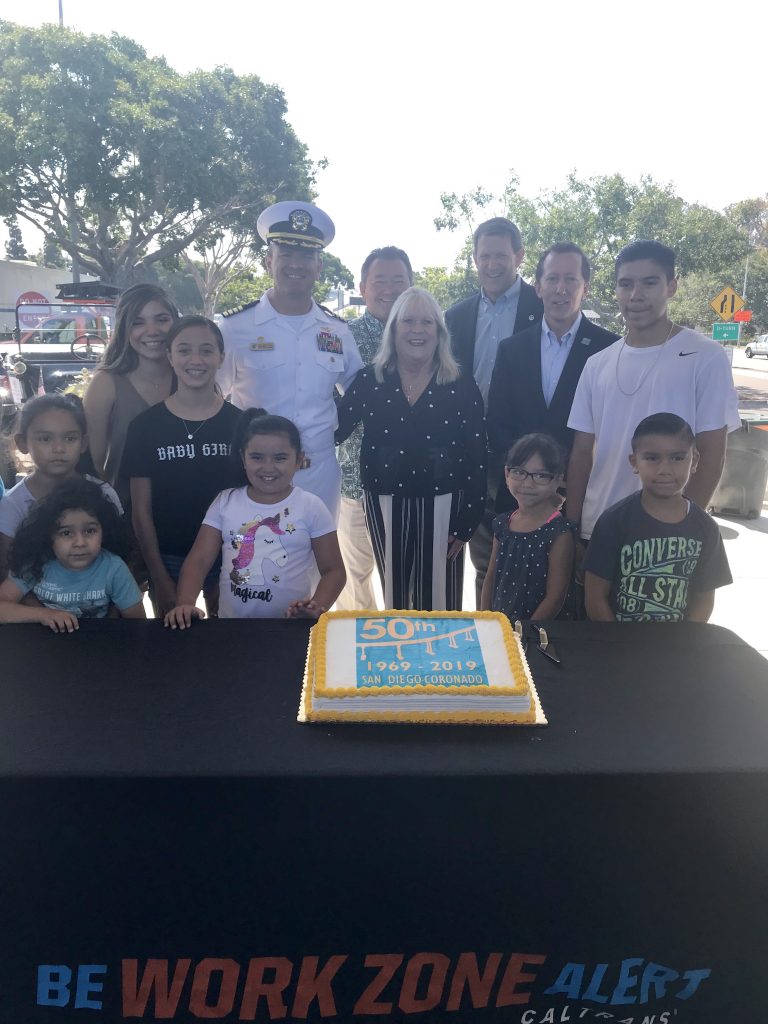 Learn a little more about the building of the bridge between 1967 and 1969 as surveyor Bill Ring shares some of his memories here. To continue the celebration, hundreds turned out Saturday evening for a free community concert with Ron’s Garage ‘under the bridge’ at the Coronado Golf Course, thanks to the City of Coronado, Caltrans, the Port of San Diego and Coronado Cultural Arts. 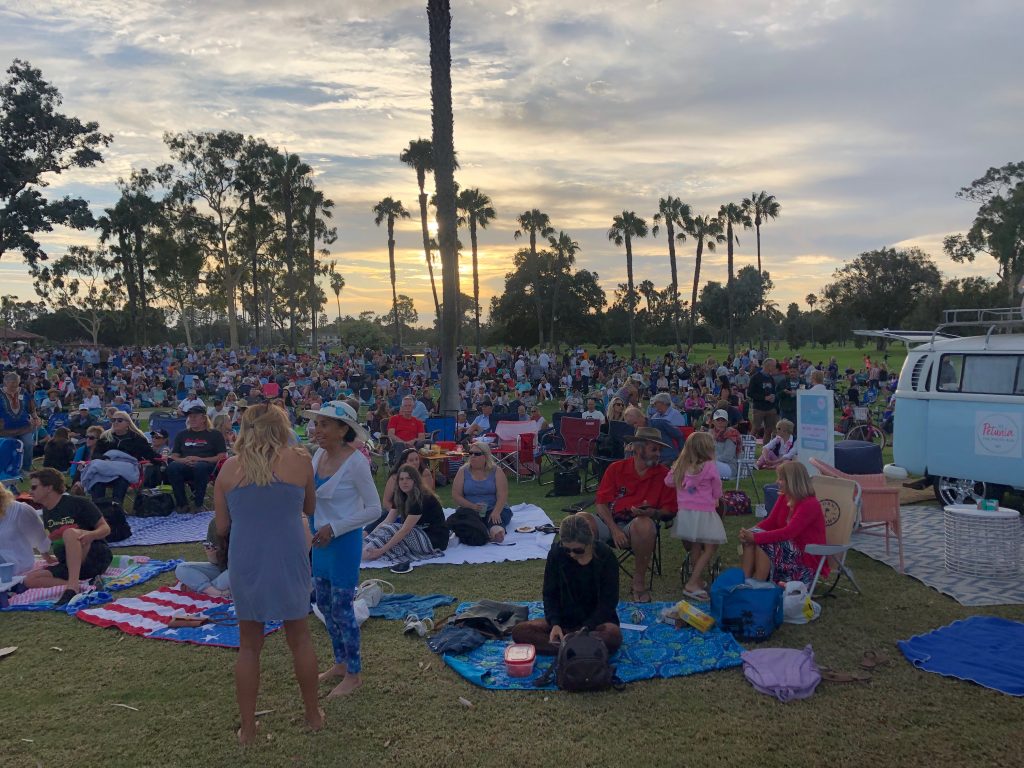 The Constitutional Right We Cannot Afford to Waste

Dear Mayor Bailey and Councilmembers,The Coronado Historical Association (CHA) thanks you for your leadership and commitment to Coronado and its citizens. Coronado’s cultural and...
Read more
Community News