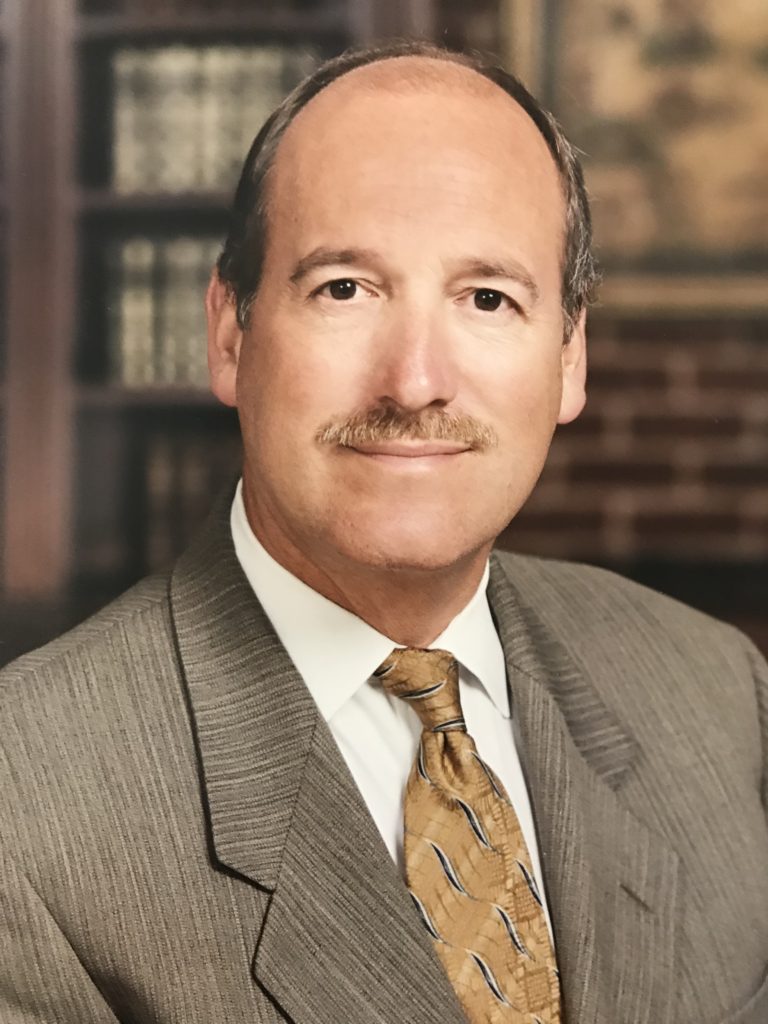 Committed Peter Jensen started his career as a Highway Patrol Officer, which he did for five years; and then went in another direction back to law school, and worked for 30 years in Sacramento in the legislature with open space, lands, prison reform, and as a consultant. His impressive credits include: Staff Criminal Justice Committee and Staff attorney when Howard Berman was the majority floor leader. He lobbied for the state bar on behalf of water issues, unions and railroads. He was the Undersecretary for the prison parole system, responsible for five departments including Corrections and the youth authority. He is an appointed Hearing Officer for the County of San Diego and was appointed by the State Controller as a Probate Referee for San Diego County.

In 2002, he and his wife Virginia bought a home in Coronado as a rental, but a year later they moved in and have called Coronado home ever since.

What makes you a good City Council candidate?

Jensen has served for three terms on the City Planning Commission and two terms on the Civil Service Commission. “I focus on the big issues, for example where the State supersedes local control, like with traffic, control of Orange Avenue lights, ADU’s, and many other issues. I feel that the State should defer to local control to maintain character of city.”

With regards the traffic issue of parking, he feels it is time to revisit the mathematical computation of the number of needed spaces. He sees reserving parking for those who need it and promoting more walking and biking. He thinks parking shouldn’t drive every decision.

He feels strongly that the city parking meters should be taken out. He understands that businesses want to control the length of stay, but asserts that it changes the aesthetics of our town. “If you look at other cities, both domestically and internationally, they look far better without meters. I agree that Coronado needs to maintain its small town flavor, but must still accommodate tourists. The State is a threat to the tone and tenure of our town and the atmosphere we want to maintain.”

He is a big supporter of PAWS, the 4th of July parade and Concerts in the Park, to name a few of the great things our city offers. An amusing occurrence when he substitute-taught elementary school at Silver Strand, the kids asked him if it was his first time teaching. He also subbed at the high school for former Mayor Casey Tanaka. He feels that the public schools here are especially safe due to the high level of parent involvement.

He ran for City Council 10 years ago and relished that everyone got along. “Voters really can’t make a bad choice with a wealth of experienced candidates. Of course, I feel I am the most experienced candidate. I believe that we must ensure that growth and traffic are balanced with the need to maintain the traditional atmosphere that is special to Coronado. Controlled growth must be balanced with an awareness of the importance of private property rights.”

What is your perspective on:

The city should keep going with the diplomatic channels they are pursuing to help resolve the Tijuana sewage crisis. He also suggests consideration of a water reclamation plant near the golf course.

He feels that the city has done a good job with senior housing, but needs to make sure there is affordable Navy family housing. On the topic of basements, he feels that it is important to get all the facts and conduct a study before making a mandate on this issue.  Rules shouldn’t be based on one bad experience.

The city needs to do more business development to improve the downtown. “We need beautification of our medians. I am not big on regulations and feel that persuasion works better. I would like to encourage businesses to do their own enhancements.”

He is glad to see the city making recommendations about cell towers. It important to maintain the aesthetics in key areas. This will also have an impact if the utilities are eventually undergrounded.

People need to accept that tourists are unavoidable, especially with one of the best beaches in the world. “When we consider tourist issues, we need to keep residents’ needs in mind as well to keep that local neighborhood feel.”

He feels that the bike lane issue needs continued study, which will come from the newly adopted Active Transportation Plan.

He recently joined Facebook at the mayor’s encouragement. He doesn’t really understand its full importance, but thinks it’s a fun medium. He feels that Coronado is unique in that politics are mostly pleasant.

What is your favorite book/hobby?

“I have always followed my mom’s best advice, ‘Have your children see you read and they will love reading.'” He created a family of readers and his favorite book list includes: Bear Town, Nightingale, All the Light We Cannot See, Beneath a Scarlet Sky, and The English Girl by Daniel Silva. He is in a book club that read only classics for seven years, but is now branching out and is currently reading Indianapolis. “One of my all-time favorite books is Road to Valor, a true story about Italian born biker, Gino Bartali, who raced in the Tour de France at age 22, went to war and rejoined the Tour 10 years later.”

You can find him on the golf course from one to four times per week. He has plans to travel more, with Jordon, Egypt, and Israel just a few of the destinations on his exploration list.  He also enjoys spending time with his seven grandchildren. 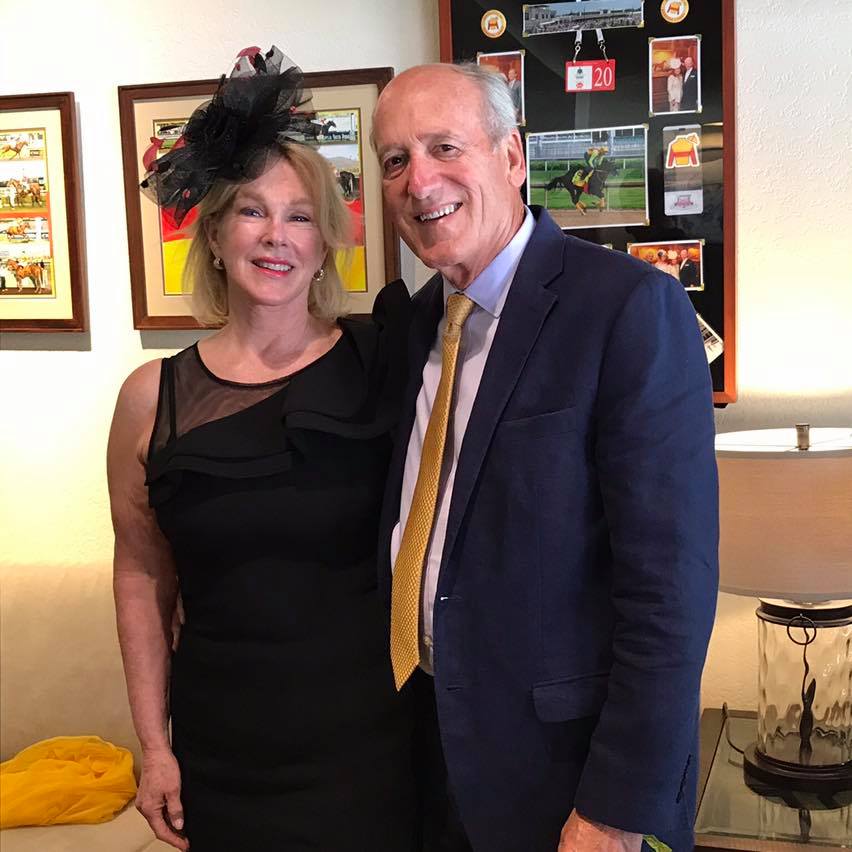 What is your favorite place/thing in Coronado?

“This city is remarkable with the huge voting turnout we have. I am impressed with the current city government and the money they have been able to save and I would continue on with the fiscal conservative route.

“And, I like the bar at the Brigantine where everyone knows everyone.”