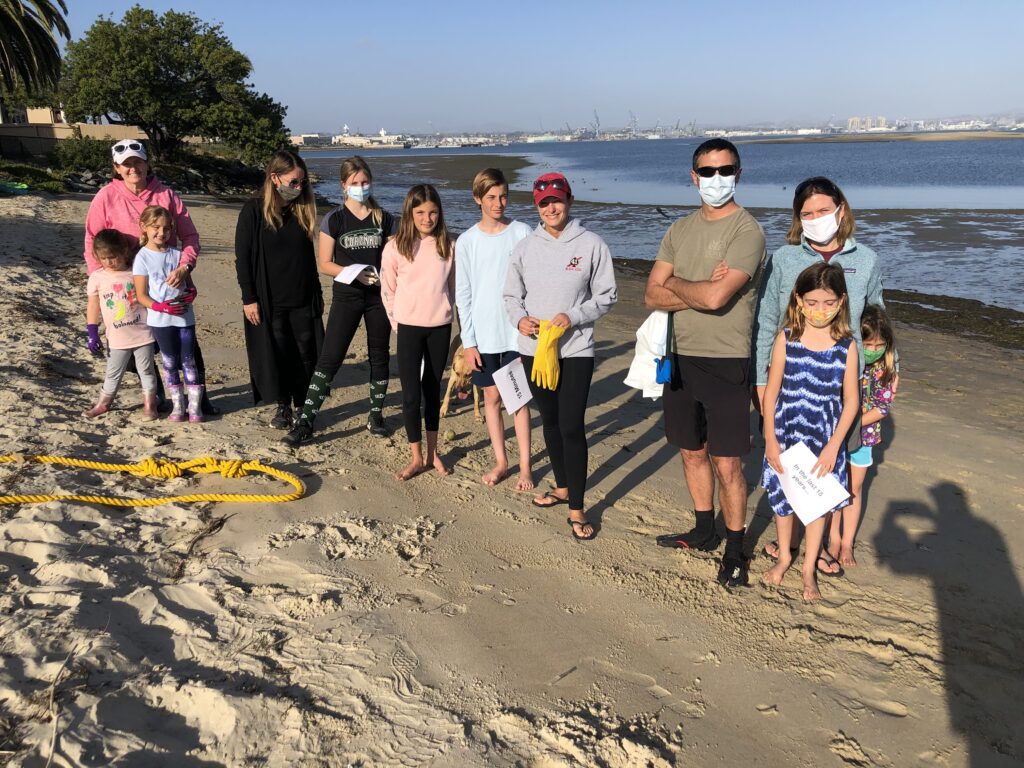 For Eve DePree and her NAB neighbors on Rendova Circle, cleaning their beach is more than just way of making a difference, it is a way to connect with each other.

When Eve moved into her home on Rendova Circle on the Naval Amphibious Base almost three years ago, a friend told her how they used to have beach cleanups. When the first big winter storm hit and marine debris covered their beach, Eve began hosting cleanups with her neighbors. She said, “It took us months to clean it all up, but we did.”

Eve’s cleanups are often followed by a campfire on the beach with s’mores and an outdoor movie. In a close-knit Navy community, people take care of each other. Deployments can be long and frequent for many families. DePree said, “The beach cleanups and bonfires are a great way to create community with our neighbors.” The community they have created makes Rendova Circle a special place to live.

The NAB Neighbors have their own Facebook page. This is where Eve informs neighbors about upcoming cleanups. During the lockdown last spring, cleaning the beach became a way to connect with neighbors. Hosting cleanups is a win-win-win: beaches are cleaner, children learn community service, and camaraderie flows across all ages.

“We usually get between ten and twenty neighbors for each cleanup,” said Eve. “We have lights in the trees and the firepit—making it even more fun!”

Neighbors arrive with buckets and get right to work. Eve supplies gloves. Neighbors of all ages enjoy the cleanups and the sense of community. It is clear they take pride in their beach and neighborhood. The Navy housing group, Lincoln Military Housing, provides extra trash picks and dumpsters in support of these cleanups.

Last spring when a juvenile elephant seal washed up on their beach, they called SeaWorld. The SeaWorld Animal Rescue Team responded, picked up the elephant seal that had become lost from its mother. They also spoke to the Rendova tenants about what they do and how they care rescued marine life. 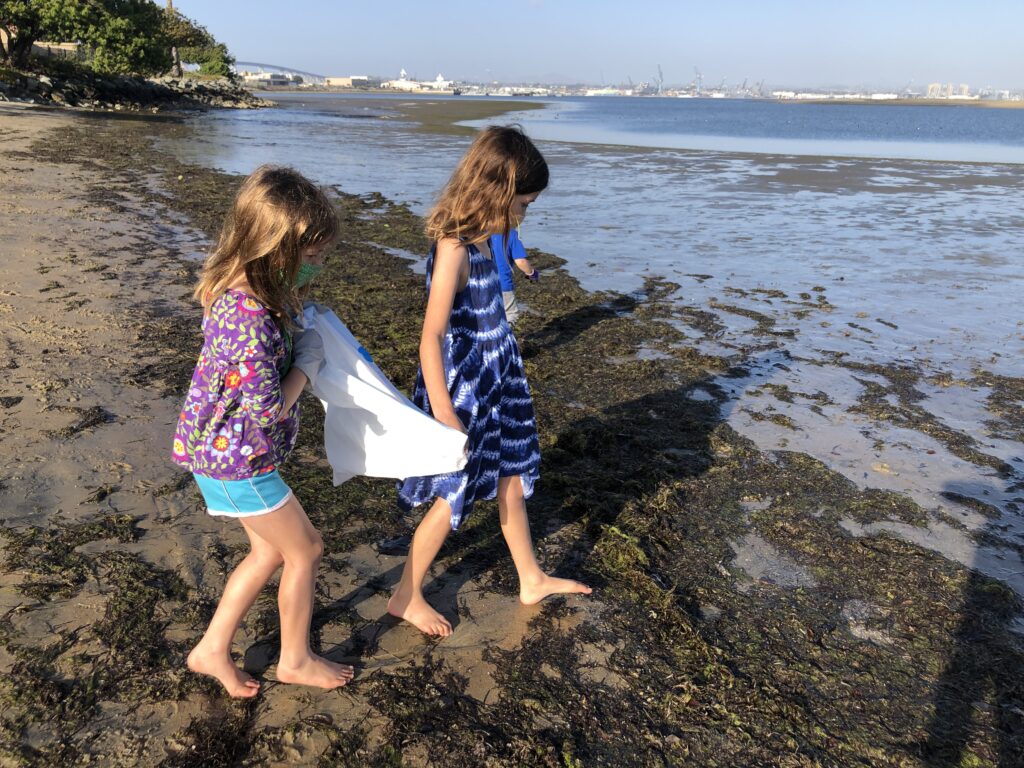 Emerald Keepers was pleased to be invited to speak at a recent NAB Neighbors cleanup. These neighbors already know what it means to be Emerald Keepers, giving of themselves and taking joy in their contribution to the environment.

Congratulations to Eve DePree and the NAB Neighbors for being our March Emerald Keepers of the Month!

Mary Jane Osmeña Perry, Commander, USN (Ret), passed away on April 6, 2021 at the age of 53.Born into a Navy family on September...
Read more
Business

If you are looking to brighten your day, read the stories of Coronado’s Emerald Keepers of the Month. These are the stories of people...
Read more
Advertisement
Sponsored Partner Links