There’s no doubt that Coronado knows how to host Halloween on a grandiose scale! As I was walking out my door in the morning, debating on whether or not to wear a costume, I saw a Thing One (or Two) zip by on a bicycle and I took it as a sign that I had to dress up in my Twister costume for the day. 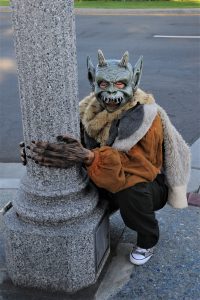 Rita Sarich, Director, Coronado MainStreet, estimates that 1,500 kids and adults took to Orange Avenue between 3:30 and 5pm donning their creative costumes to trick-or-treat; but I must say it seemed like even more this year. The revelers filled the sidewalks from 8th Street to The Del, visiting the local businesses along the way to snag their favorite treats.

“Downtown Goes Ghostly” has been a Coronado tradition, sponsored by MainStreet, for more than 20 years. Mainstreet also had a cauldron at Rotary Plaza to collect entry coupons that were distributed to the Coronado preschools and elementary schools. The winners received Coronado Currency, MainStreet’s gift certificate program, which can be used at local businesses. Prior to the holiday, the Coronado Junior Woman’s Club organized budding artists to decorate the windows of Orange Avenue businesses for this festive event, which draws people from all over. 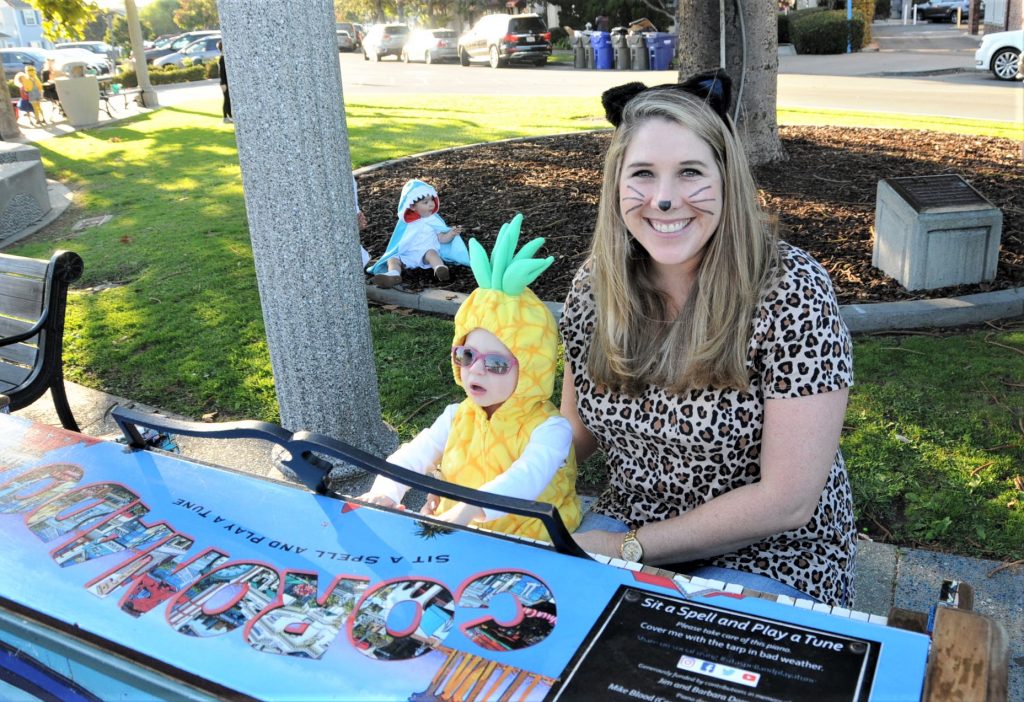 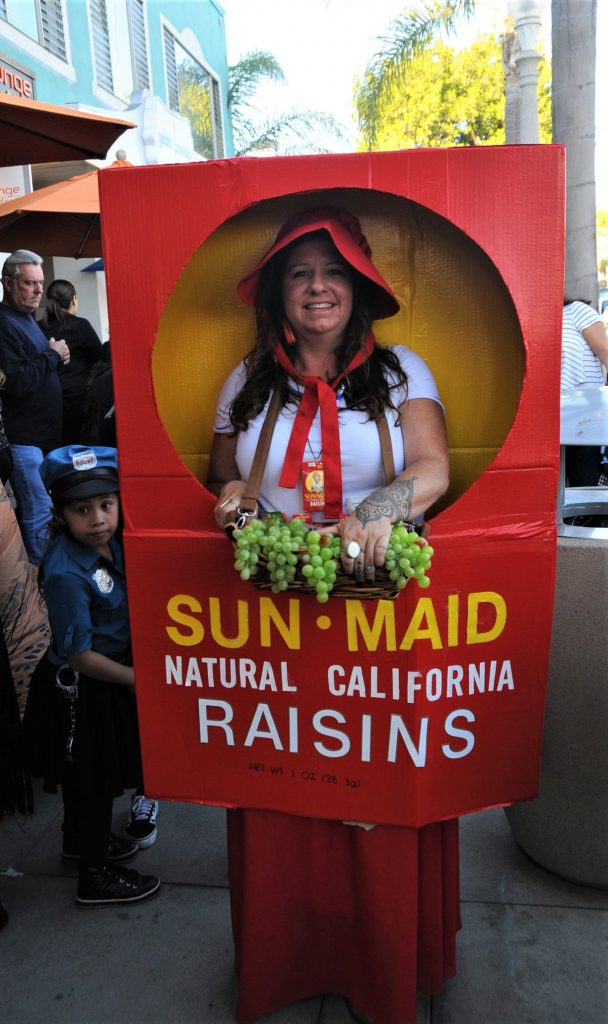 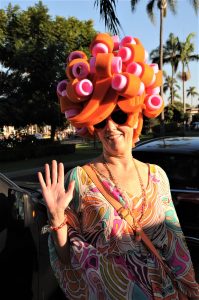 From littles to teens to adults, everyone got in the spirit with familiar, and some not-so-familiar, television, movie and pop-culture costumes. Dozens of dinosaurs and sharks roamed the streets, while my favorites were the family-themed costumes like jellyfish, Little Mermaid, Aladdin, Alice in Wonderland, Where’s Waldo and a host of other imaginative creations.

Later, Down on Margarita Avenue… 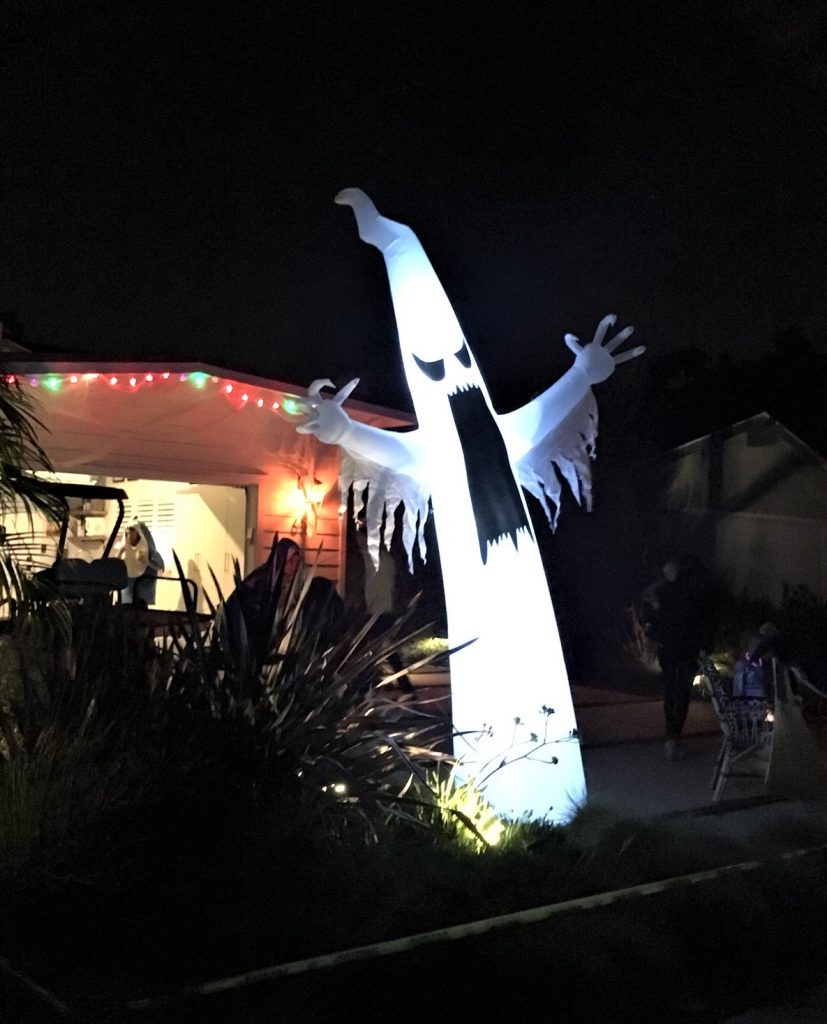 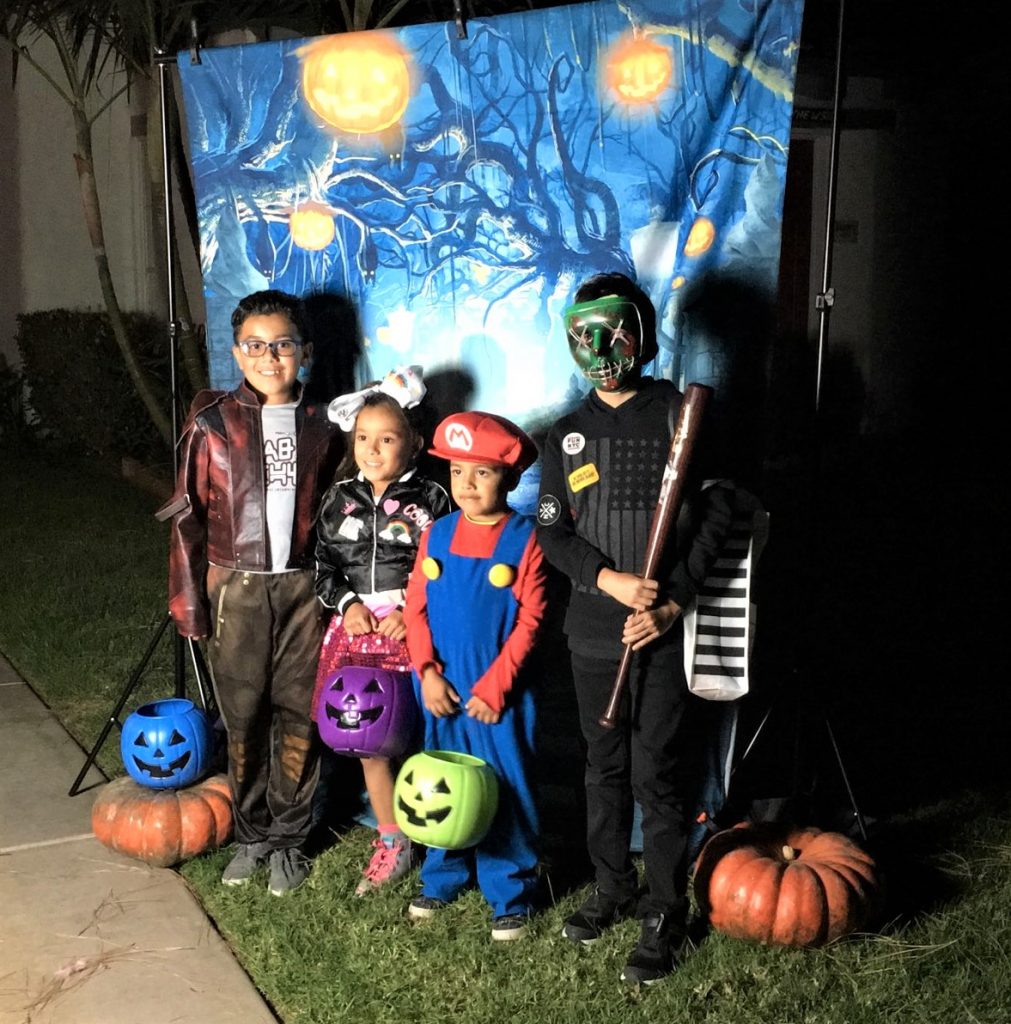 Another not-to-miss locale for Halloween haunts is Margarita Avenue, where the street is cordoned off for pedestrians only, with almost every house decked out for the holiday and families handing out gobs of candy. The exact number would be hard to guess, but Margarita residents reported going through 1,000 pieces of candy in less than two hours and some even went out to buy more after handing out 3,000 treats. Light shows and music added to the ambiance of this family friendly annual treat.

For a more elegant Halloween affair, hundreds of party-goers gathered at The Del’s annual Hallo-Wine party on the Saturday prior to Halloween. This year’s theme was ‘Night of A Thousand Clowns.’ Costumes ranged in style from happy and cheerful to downright frightening interpretations of masked and marvelously made-up clowns and creatures.  Guests enjoyed great eats, wine tasting and cocktails in the Garden Patio. Dessert, drinks and dancing followed in the Ball Room.

While handing out candy on my porch, my youngest trick or treater was a three-week-old Mickey Mouse, and I enjoyed all the creativity the teenagers put into their costumes. A national survey of Halloween candy ranked Reese’s, Snickers and M&M’s among the top choices, while Smarties, Tootsie rolls and Candy Corn were among the least favorites. I found that smarties were snatched up more quickly than M&M’s and the pencils I got for kids with food allergies were popular. 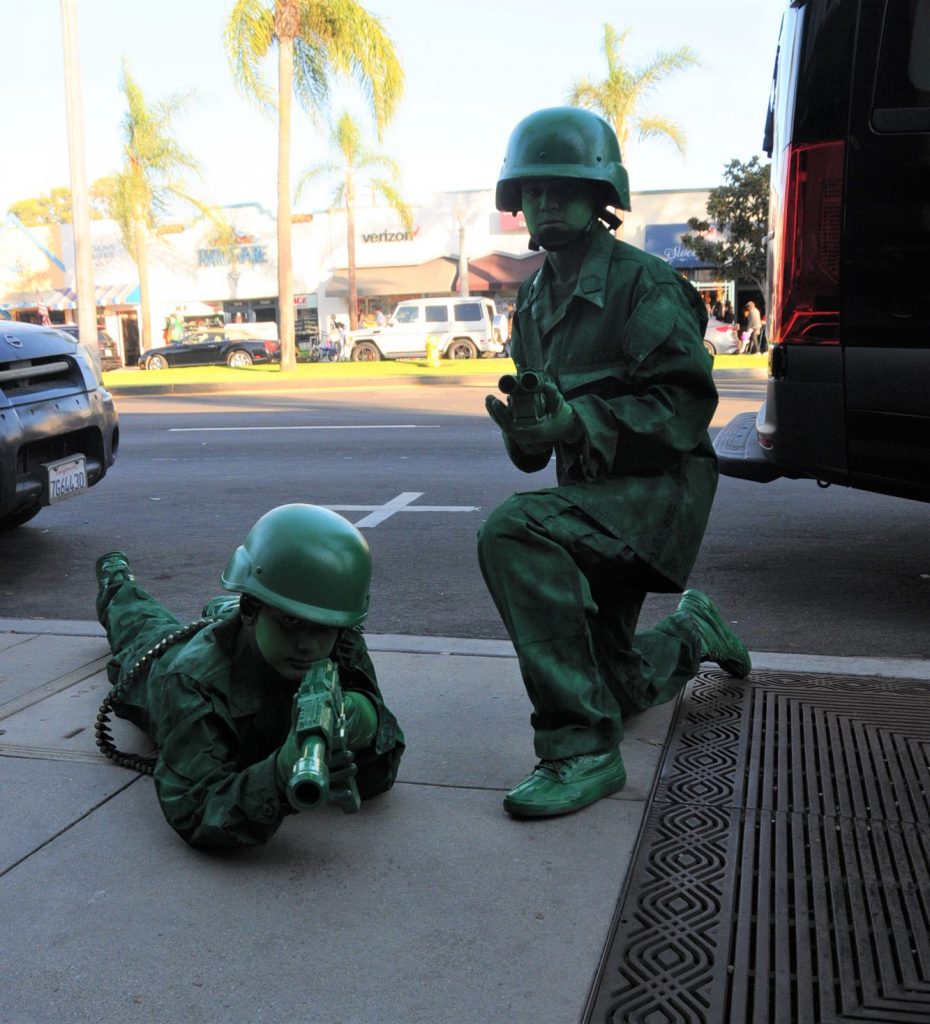 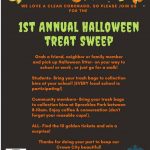 To keep our city looking its best, “We love a clean Coronado” was the motto of the Emerald Keepers and Coronado Jr. Woman’s Club first annual “Treat Sweep” where residents were encouraged to come out the morning after Halloween to clean up any left-over debris and then meet at Spreckels Park. Students in all the schools were also asked to participate on their walk to school, with chances to win one of 10 lucky golden tickets for surprises.