I’d never made my way up to the Pacific Northwest until recently, but it had always been a goal of mine. Like so many of us, we get busy with life, become our careers, or simply find other means to spend our hard earned money. So, you can imagine how quickly I became excited when I learned that my wife’s aunt and uncle were celebrating their 50th wedding anniversary in the metropolitan town of Eugene, Oregon. Not only did I now have a reason to go, but I had the means to do so because of the amazing bargain hunting skills of my wife. 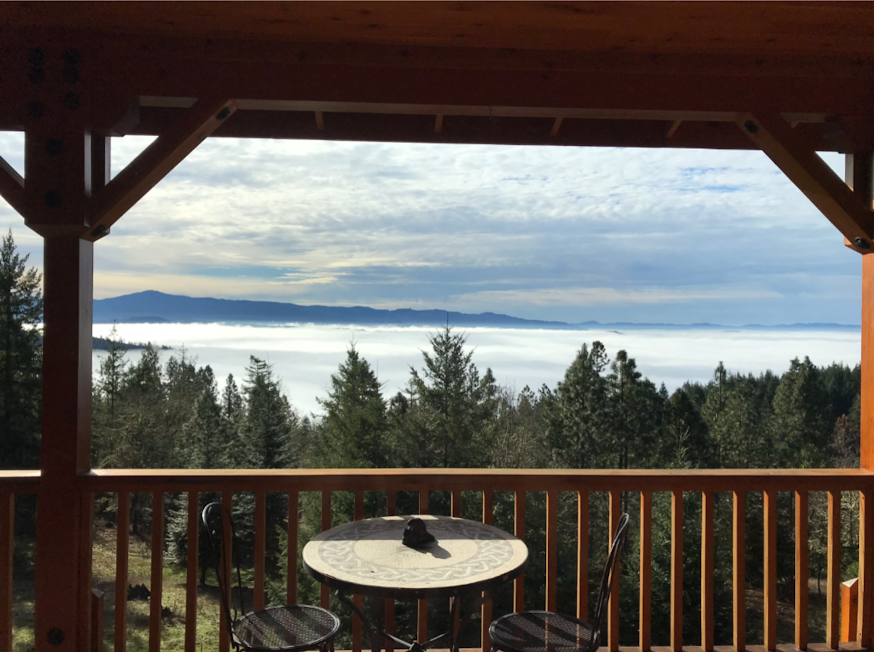 Traveling when you have a family of six gets expensive…quickly. However, if you’re willing to pull some conveniences you can drastically decrease your cost. If you want to fly a family of six from San Diego to Portland it could cost you $4740. That’s just airfare! Ready for the secret? Drive to Los Angeles and hop on a flight from LAX to Eugene, Oregon on Allegiant Air. Why? Because to fly a family of six it was less than $700! No, I didn’t have to deliver an unmarked package to some guy waiting for me at the airport nor did we have to agree to any seminars. We simply hunted for deals.

Now, I know what you’re thinking…”cool, you flew to Eugene, Oregon for really cheap, but why should I go?” Here are a few reasons why. The Willamette Valley in Oregon has so much to offer. You can catch an Oregon Ducks game at the university or visit one of many of the craft drive-up coffee shops. Feeling artsy? Head to downtown Eugene on Saturday morning to pick up some local crafts and artwork at the street market. Why not indulge yourself with a Voodoo doughnut or try one of the local craft brews? Not afraid of an hour drive north? Take a day trip and toast your getaway at one of Oregon’s many award winning wineries.

For me, however, the best part of an Oregon getaway is the chance to take in all of the rich, green mountain views and rivers that the Willamette Valley towns have to offer. We heard constant “wow”s from the back of the minivan at the sight of so much green. The babbling brooks breaking the 7am silence when you step outside with your coffee…it truly is the great outdoors. It has everything you need to escape the hustle and bustle of city life.

With relatively short drives to the high desert for snowboarding in the winter, hiking and horseback riding in the spring, to blueberry picking and visits to the lake in the summer, rural Oregon is one of the best ways to slow down and allow yourself to truly unwind. Life here allows you to stop and take in the natural beauty of our country. So, the next time you find yourself looking for a great escape from San Diego and our little island town, give the Willamette Valley in Oregon a shot. You just might be surprised. 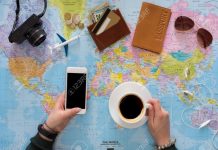