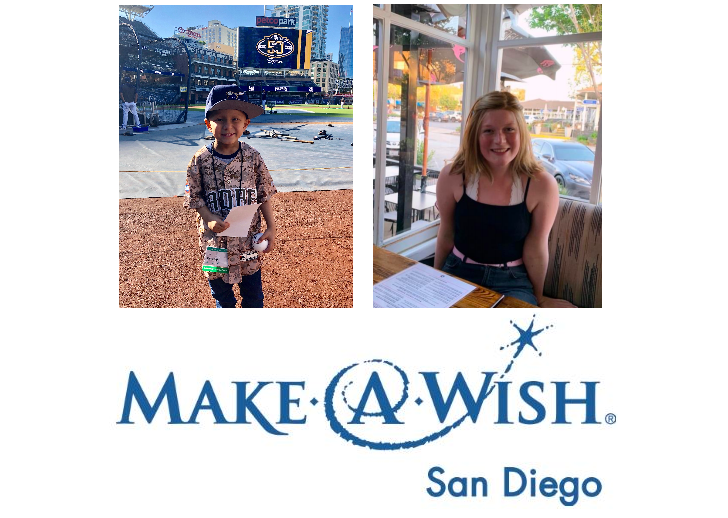 Coronado Yacht Club, Coronado Cays Yacht Club and the Navy Yacht club have once again partnered for a cause to host the 11th annual Make-A-Wish® San Diego fundraiser – the Amazing Race for Children’s Wishes – in Coronado on October 27, 2019. Each year the event honors two children who will be granted wishes through Make-A-Wish San Diego.

The event will take place at the Coronado Cays Yacht Club and will be emceed by NBC 7’s Dagmar Midcap and feature Jim Shirey of Bay Bridge Brewery as auctioneer extraordinaire. The program will also feature In Midlife Crisis as the entertainment for the event. 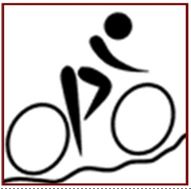 With a goal of recruiting 20 teams and reaching a cumulative total of One Million Dollars, Coronado’s Amazing Race Committee Co-Chairs Renee Wilson and Lisa Brenden are leading the charge to develop a fun-filled and adventurous bike race, an electric boat challenge and an exciting banquet with raffles, live, and silent auction.

Net proceeds from this event will be donated to Make-A-Wish San Diego, a non-profit organization that grants wishes to children with critical illnesses. Wishes can give kids the strength they need to fight harder. For children who are battling a critical illness, a wish can give them and their families a chance to believe that anything is possible. Doctors use wishes as part of the treatment plans in some cases and research has shown that wishes have proven physical and emotional benefits that may give children with critical illnesses a higher chance of survival.