Founded on an Island Across from San Diego… 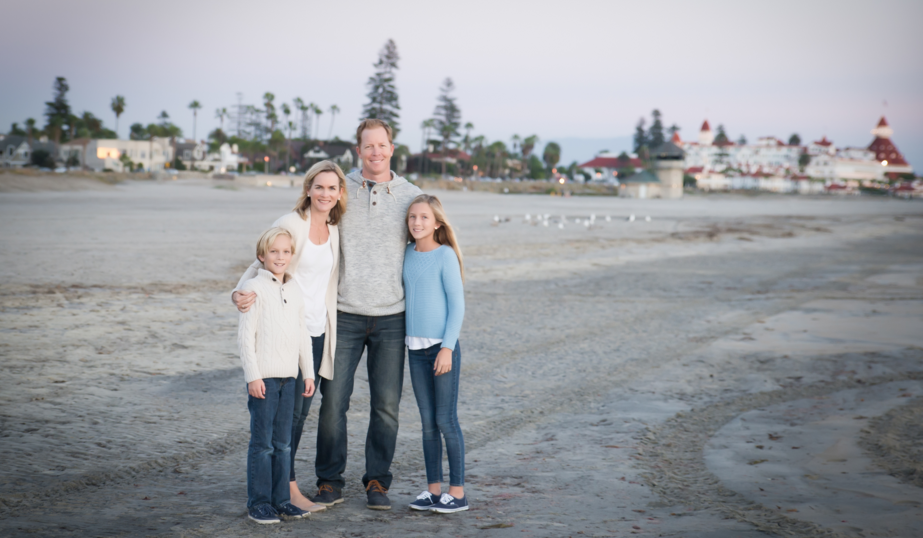 Coming to Coronado:
When my wife and I first moved here in 1999, we were blown away by Coronado’s beauty, charm and the small-town community that enabled locals to connect with each other in a way that just isn’t possible in bigger cities. It still amazes me that when I walk to the beach, downtown shops or even the grocery store, I’ll bump into at least two to three people that I know (and that’s a good thing!).  Two kids later, we can both agree that moving to Coronado and raising our family here has been a fantastic decision.  Whether you are coming over the bridge for the first time or the millionth time, you can’t help but take a deep breath, let down your shoulders and smile.
Investing in Coronado:
We bought our first home here in 1999 and I started thinking about the idea of creating a publication that covered Coronado for locals, visitors and most of all, provide an online community for our readers. The first version was launched in 2002 and the response was overwhelmingly positive.  We’ve been growing ever since.

About The Coronado Times Newspaper – Locally Owned & Operated:
The Coronado Times continues to be the most read online newspaper for Coronado, CA. We cover news, events, business, Coronado High School, people and most of all, this amazing community of residents and visitors. Thousands of locals and visitors use the site each week. Much of our success is due to our incredible staff of writers and team members.

Thanks for your readership we look forward to delivering The Coronado Times to you. 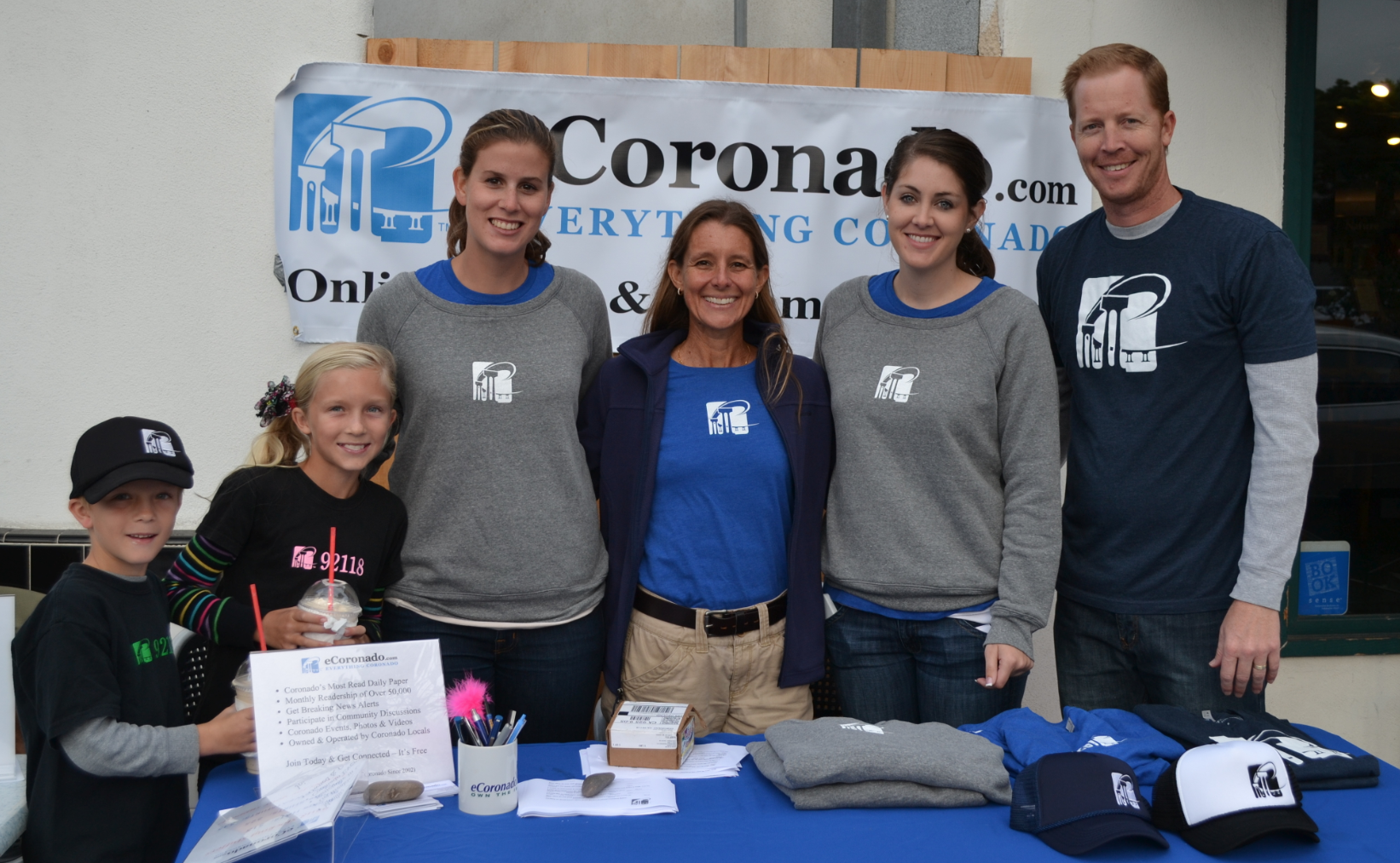