“We are so grateful to our sponsors and the support of the community to help preserve STEM and art enrichment activities for our Coronado school children,” said Jeanmarie Bond, CEO of CSF. “It was amazing to watch everyone come together in their detective gear to solve the ‘crime,’ and the energy during the live auction and dance parties was infectious!”

Families of detectives watched the event live as they pieced together clues to solve a fictitious Coronado crime, enjoying guest appearances from local celebs like Mayor Richard Bailey, Chief of Police Charles Kaye, and more. According to CSF, the money raised at this year’s events will go to the next school year to help fund programs like iLab, Visual and Performing Arts, band, and more.

“The funds we are raising now will be used next year, when hopefully we can be together again in some way, shape or form,” said Leanne Anderson, Director of Development for CSF. “We know students will want to have access to their favorite classes and electives, whether that be robotics, KCMS Broadcasting, choir, or coding.”

Other event highlights included the action-packed live auction, where viewers attempted to stealthily outbid one another on everything from vacations to Hawaii and dude ranches to elaborate dinners and orthodontia packages. Alex Adamson, a 2009 Coronado High School graduate, scored the motherload, scooping up the Aloha Getaway, Trivia Night with Casey Tanaka, as well as the boat cruise to the Bali Hai. She said it was her way to give back to the schools that gave her so much.

“I’m incredibly grateful for everything Coronado schools did for me throughout my life, as both a student and an athlete,” said Adamson. “I’m thrilled to see the way the CSF team pulled together to make a fun evening, despite the circumstances of COVID.” 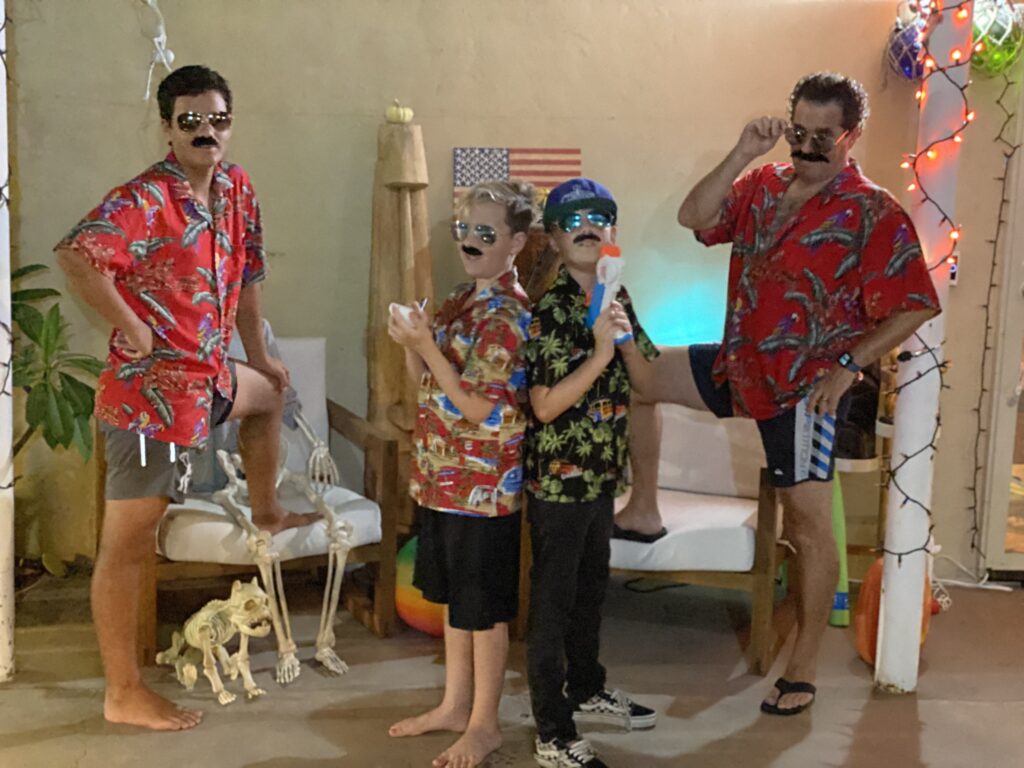 Parent detectives delighted in the short clips sent in by their children, as they talked about what they loved most about school. The kids discussed everything from iLab to dance and painting, even showing off some of their work. 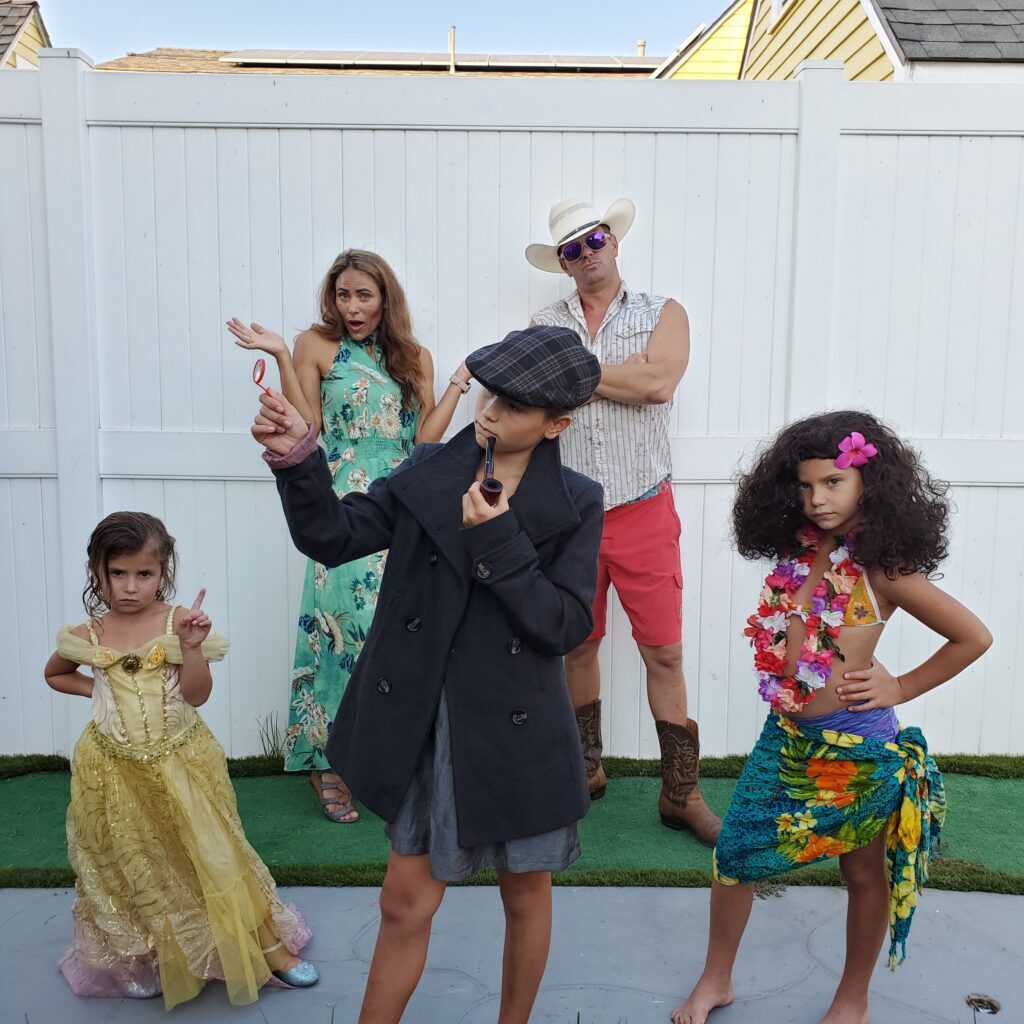 Donna Salof, presenting sponsor for the CSF Benefit Auction for the fourth year running, celebrated the evening with a small group of friends at a watch party.

“It warms my heart to see the community come together to support Coronado Schools during such a challenging time,” says Salof. “Together we can turn the tide and bolster our resolve to make something great out of this situation, while continuing to put our children’s education first.” 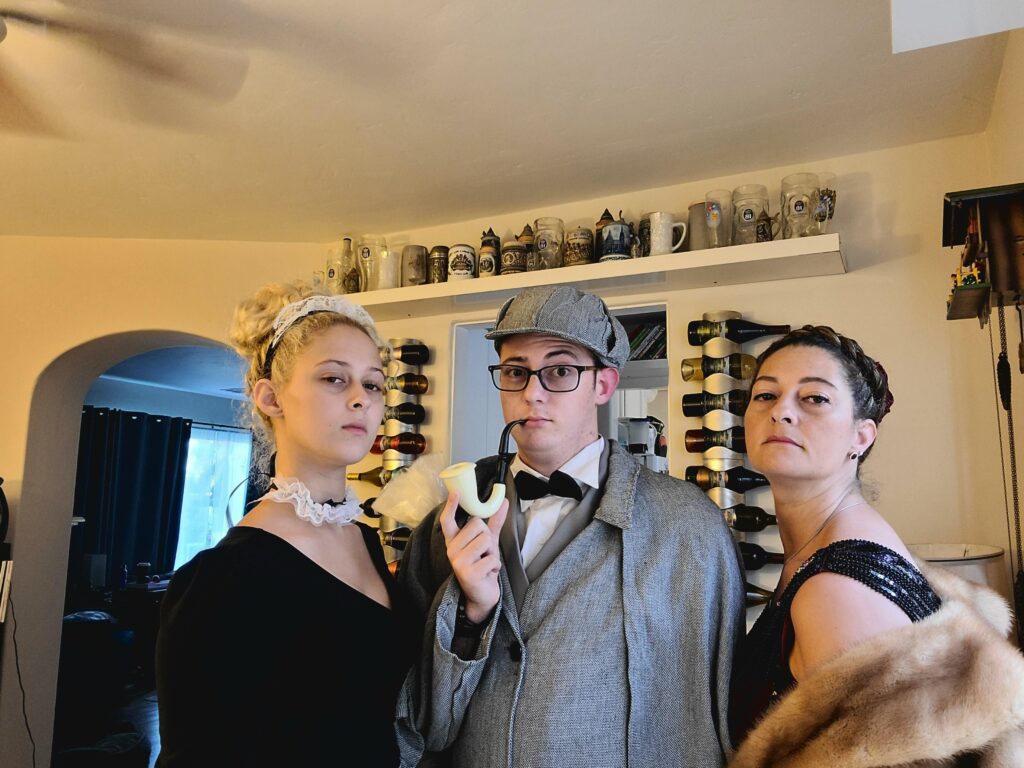 Did you miss the event? Not to worry! Families are still invited to play along and solve the crime! With a $100 donation, families are invited to pick up their own mystery kits, and watch the “crime” section of the evening with their kids, decipher the clues and catch the criminal. (You’ll never believe who dunnit). Simply email leanne@csfkids.org.

The arrival of the Johnson & Johnson COVID-19 vaccine will make it easier for San Diegans to be vaccinated against the virus.According to the...
Read more
Business

The City of Coronado’s contractor began work last week on a project to install new lighting for the Coronado Golf Course parking lot. The...
Read more

Did you know that fewer than 39% of high schools in California offer computer sciences courses to their students, and two-thirds lack any computer...
Read more
Education