For a Bridgeworthy Evening Out, Try a Hands-On Cooking Class at Hipcooks 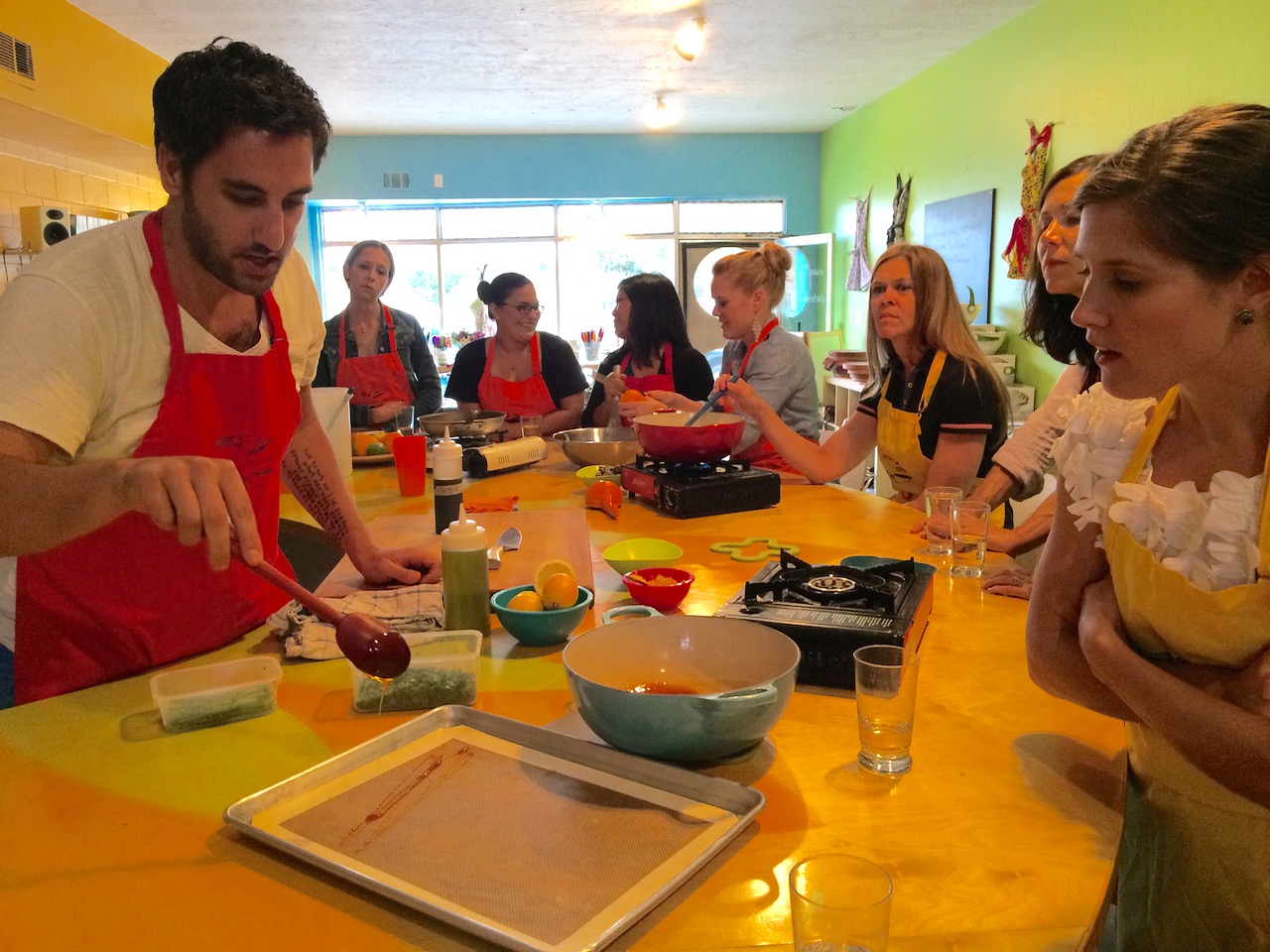 Behind a cheerful storefront on 30th Street in North Park, culinary magic is taking place.

Hipcooks, which describes itself as an “urban kitchen,” offers hands-on cooking classes for the novice and seasoned cook alike in a spacious, cozy-industrial space. “Measuring implements are banned, tasting is encouraged, and your inner chef is invited to play,” explains the website. “The best part? Every class ends with a dinner party!” 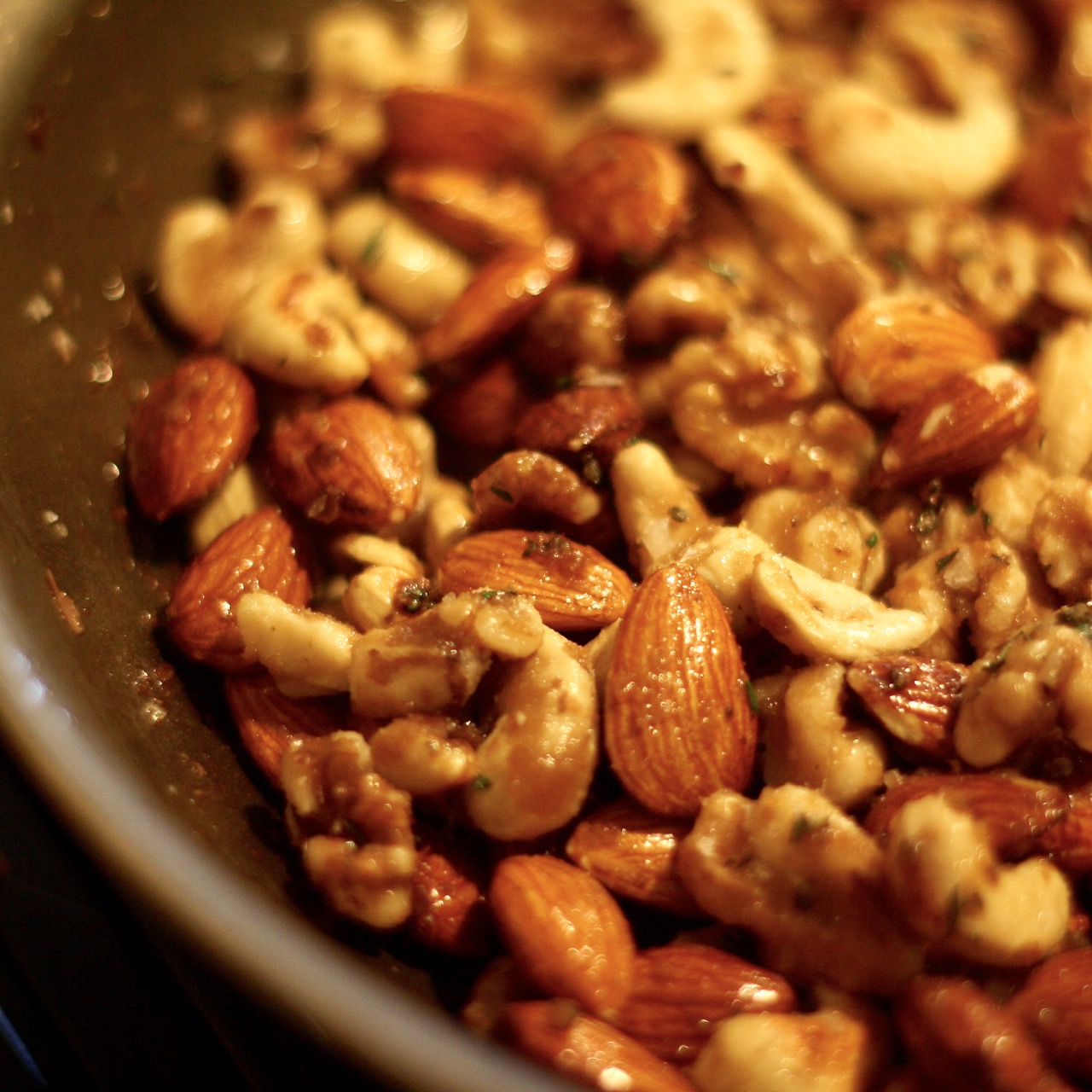 founded Hipcooks 14 years ago in LA, and she has since added five more studios along the West Coast (Seattle, Portland, Santa Ana, San Diego, and two locations in LA). The San Diego studio opened four years ago with Peter Calley at the helm.

The tall young chef has been working in food his whole life. “I have some formal training, and I have worked in restaurants.” For him, though, traveling has contributed more to his experience and love of food than his formal food education. “I’ve been fortunate enough to have traveled quite a bit – from Europe to the Middle East, to Central America, to SE Asia – absorbing the cultures and eating as I went along. Hipcooks gives me a great opportunity to share my love of food and teaching with a wide range of people!”

Recently I attended a cooking class at Hipcooks entitled “Una Noche en España — A Tapas Class,” where I joined 13 other home cooks to learn 10 different recipes. The mood felt buoyant and casual as Peter gathered his students around a large horseshoe-shaped table. He stood in the inner loop of the table with various implements and three bunsen burner stoves between us.

Starting at 5pm, we prepared flan – a sweet custard – to eat at the end of our meal, and learned how to spin caramelized sugar and toss roasting nuts in a pan. Within about 45 minutes, we had marinated olives and candied nuts to snack on as we moved into the main part of the meal.

Peter instructed some of us to prepare hummus on one side of the table while the other side worked on Tortilla Espanola (similar to a frittata). Later we all learned to fill and crimp Empanadillas de Carne, which was a first for many of us. When one student explained she didn’t eat meat, Peter quickly offered a tasty mushroom filling for her empanadas instead. 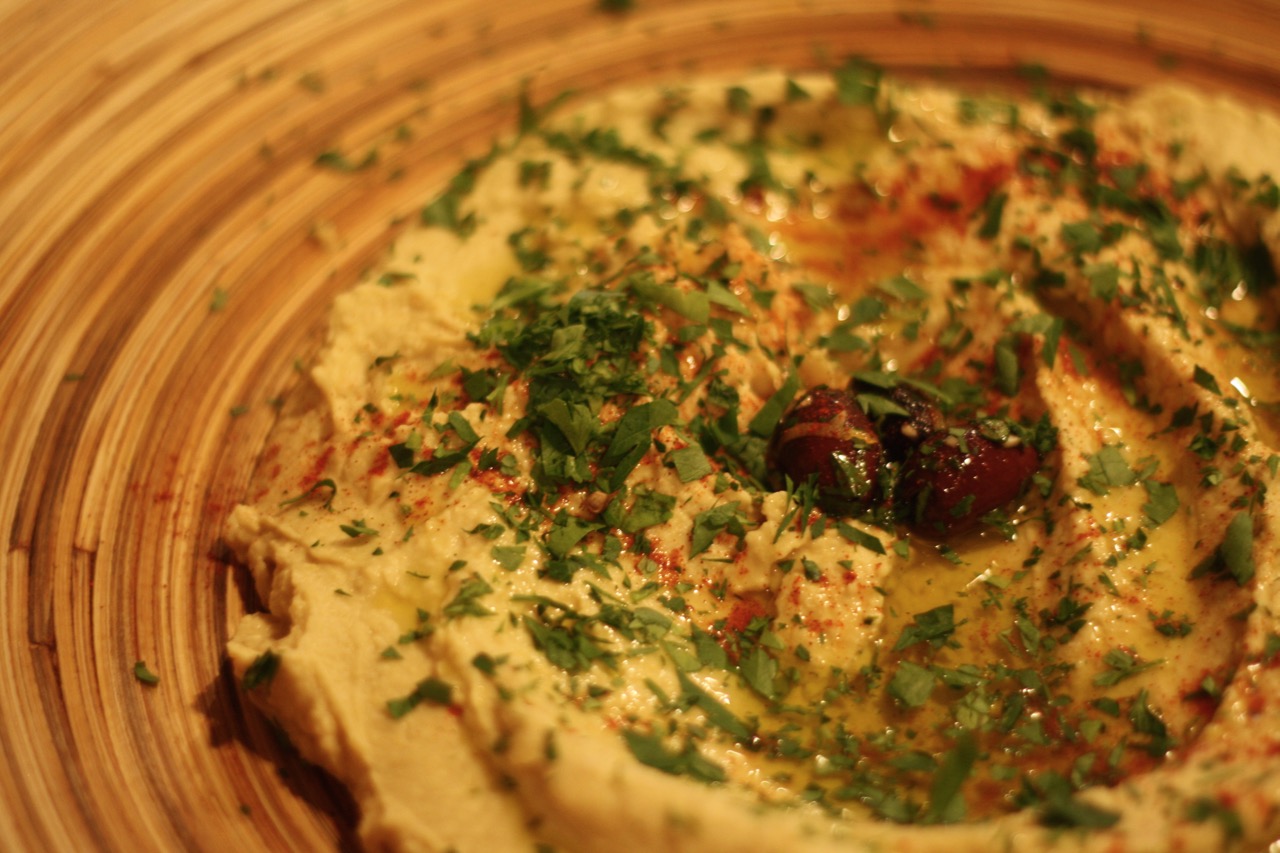 Around this time, Peter helped a couple of the students make two generous pitchers of sangria. After that, his students lost some of their focus and started to have a lot more fun talking to each other than concentrating on the cooking. Peter had seen this a few times before, though, and he easily drew our attention back to the meal preparation or to explain a technique. His Socratic question-and-answer style of teaching encouraged our participation, and we all had a chance to help prepare the meal without ever feeling overwhelmed, behind, or confused.

“Our teaching approach is really what makes us unique,” says Peter. “We don’t use any recipes or measuring implements during our classes. Our students are encouraged to actively participate and taste the dishes throughout class as we teach them to balance flavors and textures. Instead of watching some stuffy “chef” for three hours, our students get to socialize and make a whole meal together – which they all get to sit down and eat!”

And that is exactly what we did. After we finished preparing the last dish, we carried the platters over to a large dining table in the front window and sat down to our very own dinner party. The full menu included: 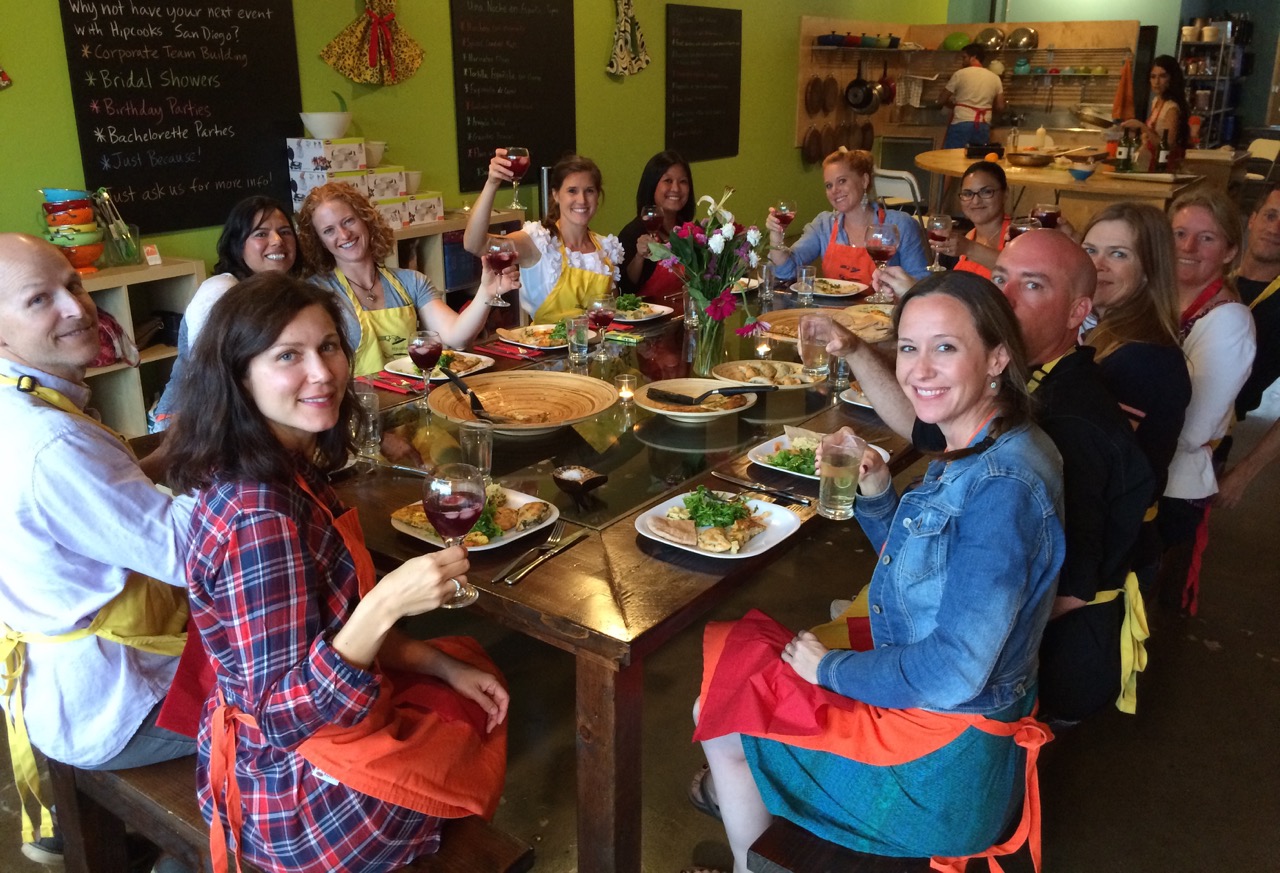 Later, as Peter’s assistant cleared dishes away, we gathered back at the large training table to finish our sangria and enjoy the flan. All of us were deliciously satisfied, even though there was still a little food left on most of the platters. Peter reminded all of us that we’d get an email the next day with all the recipes we had prepared so that we could recreate the meal for friends and family. We all loved that we hadn’t had to think about measurements or scribbling notes as we cooked, but we could instead just absorb the experience and taste as we created the meal.

My favorite part of all, though? No dishes. Well that, and a stack of delicious new recipes and great memories to inspire my cooking at home!

Hipcooks San Diego is located in North Park, approximately 10 minutes drive from Coronado, and offers classes most days of the week. View their schedule to sign up or to organize a private cooking class with your friends!

The 2021 Coronado Community Read centers around a nonfiction book about racism in the United States titled Stamped from the Beginning by Ibram X....
Read more
Education

Coronado adults, teenagers, and kids are encouraged to participate in the 2021 Coronado Community Read with events throughout the month of February. This year's...
Read more
Education

The Governing Board of the Coronado Unified School District met via Zoom on Thursday, January 21, for their first official meeting of 2021. The...
Read more
Community News

The COVID-19 vaccine is now available for health care professionals and people 75 and older at multiple sites in the region. Image: County of...
Read more

Lights sparkled on the bay from Bluewater Boathouse when my husband and I walked up at sunset Tuesday night. There is no more picturesque...
Read more
Movie Reviews

Our little Village Theatre in Coronado doesn't get many foreign films, perhaps because few have caused such a sensation in recent years as The...
Read more