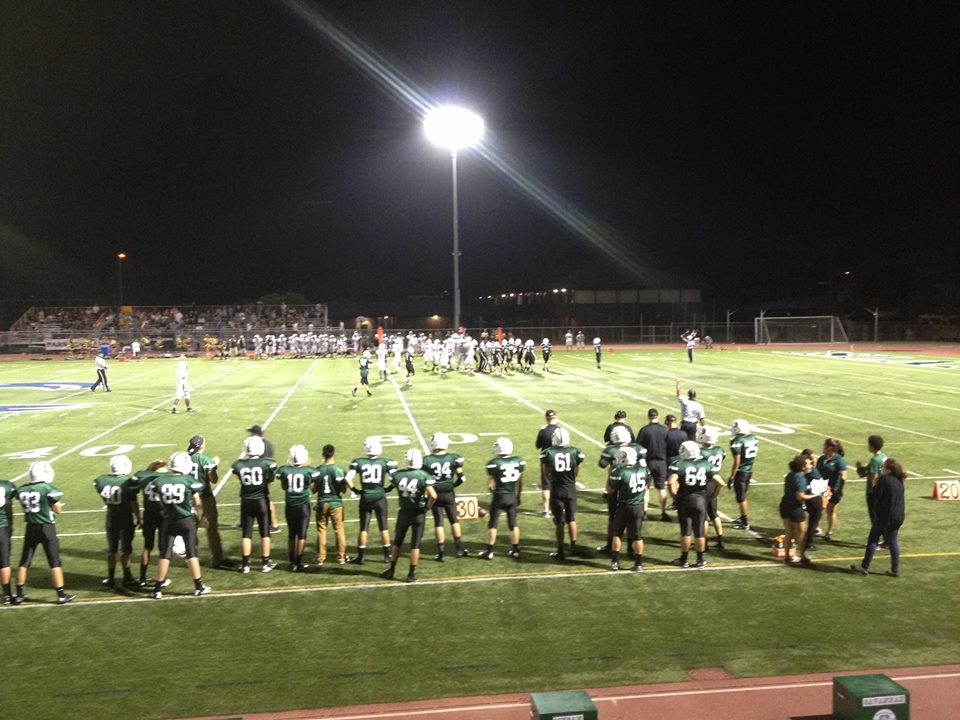 The Coronado High School football team took on Francis Parker last Friday for their first game of the season.

The final score was 6-41, with Francis Parker coming out on top. The Islander team played tremendously against such a tough opponent. “It was a tough loss,” said head coach Tony Isabella. “Francis Parker is a good team. That is one of the reasons we play teams like that. It will only make us better. I’m always proud of our team.” 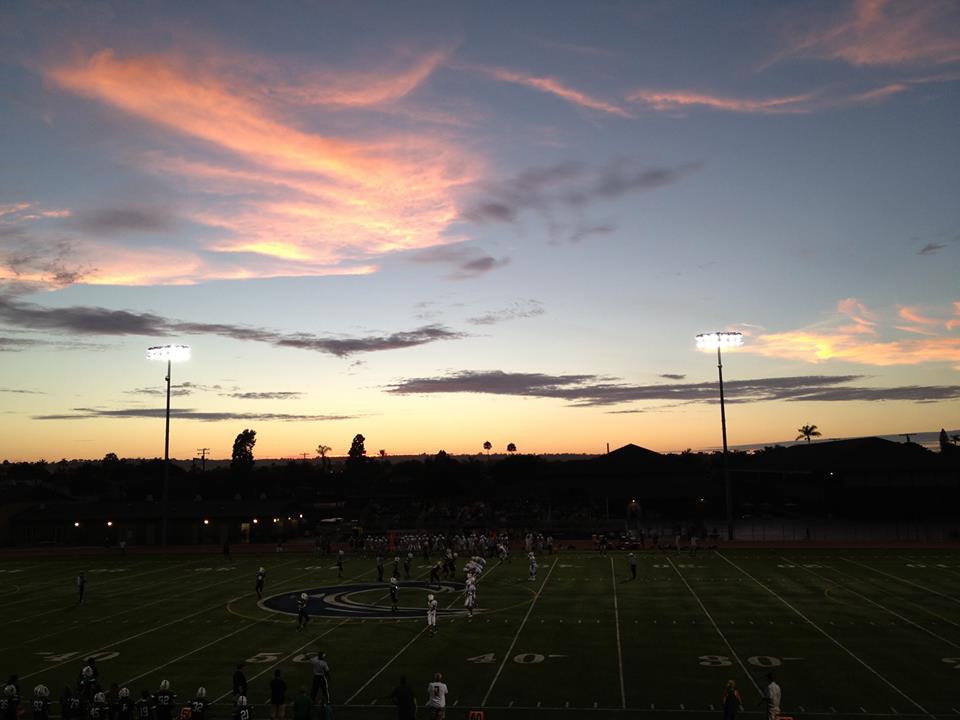 Coach Isabella also added that their next game against Southwest High School, scheduled for September 6th at 7 p.m., should not be missed. Check out the rest of the boys’ schedule here!

The information below is provided weekly from the Coronado Police Department and then summarized for publication. Crimes Reported: Hit and Run on 8th Street and A...
Read more
Education

Due to a slowing of appointments at COVID-19 vaccination sites, the County of San Diego today expanded the category of those eligible to include...
Read more

On September 15th, all boys and girls ages 13 -1 9 are free to stop by Coronado High School and receive a cost-free...
Read more

The Coronado High School Islander Football season kicks off this Friday at 7 PM with a tough game against Francis Parker. The head...
Read more
Movie Reviews

The Smurfs have left the comfort of their mushroom homes and the small screen and have ventured, once again, into theaters. These lovable...
Read more